Milan secured their spot in the Europa League knockout phase this evening, despite conceding two early goals against Celtic. They quickly brought themselves back into the game and the secured the win with ease.

Donnarumma (7.5): Gigio was fantastic between the sticks this evening and made several saves to keep Milan in the game, and then to preserve the lead. Certainly can’t be blamed for any of the goals, either.

Dalot (6): Decent performance by the Man Utd loanee, but he should have done better on Celtic’s second goal. Failed to follow the rest of the defence and kept the attacker onside. Other than that, he was solid.

Kjaer (N/A): Sustained an injury early on and was forced to leave the pitch, with Romagnoli replacing him. Hopefully, it’s not something too serious for the Dane.

Gabbia (6.5): Not his best performance with the Milan shirt, but he improved as the game went on. Perhaps wasn’t as imposing in the duels this evening but also made a few good interceptions for his team.

Hernandez (7.5): Ran up and down the left-hand side for the entire game and was also behind a few of the goals. Didn’t make many mistakes at the back either and it’s clear that he’s very important for the Rossoneri. 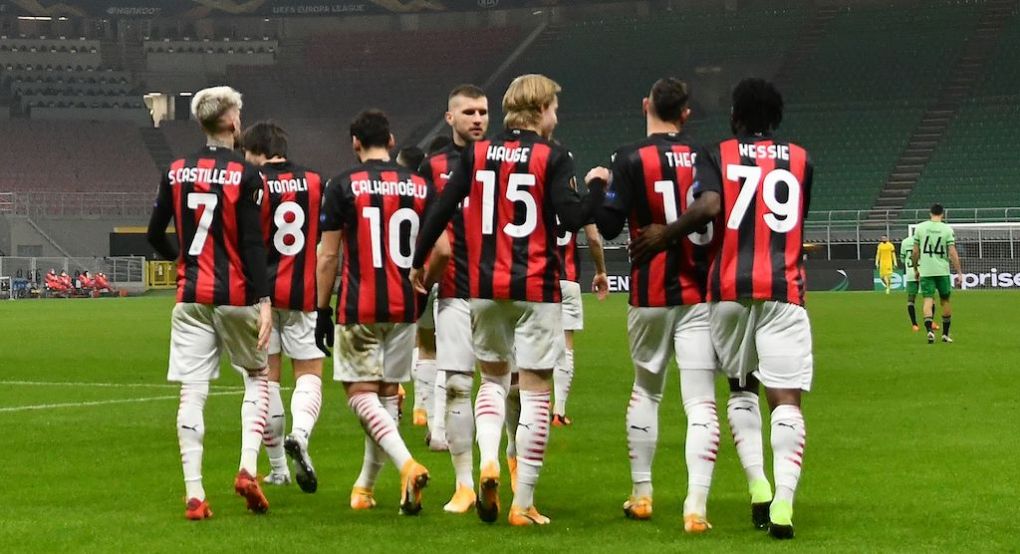 Krunic (5.5): Made that big mistake early on which directly led to Celtic’s first goal. He didn’t exactly look comfortable after that and was rightly subbed off at half-time by Pioli. A performance to forget for the Bosnian.

Kessie (6.5): Did well in the midfield tandem, as usual, and recovered several balls for the Rossoneri. His performance wasn’t anything spectacular, but he did the hard work for his teammates.

Castillejo (7): Much better from the Spaniard this evening, having been criticised for his previous performances. Managed to get a goal and also added some flair to the Rossoneri’s attack, making the right decisions this evening.

Calhanoglu (6.5): Brought Milan back into the game with that lovely free-kick and also created some good chances. On the other hand, he missed a few easy passes and was taken off after 61 minutes.

Hauge (7.5 – MOTM): The youngster was eager to make up for his mistake away at Lille and certainly did so this evening. His goal was simply stunning, beating five defenders, and he also assisted Diaz for the fourth.

Rebic (6): Ran a lot and worked very hard for his teammates, constantly pressing the Celtic defence. But when it came to the attack, he wasn’t really that involved even though he tried to create some space for himself.

Romagnoli (7): Came on to replace Kjaer and stabilised what was an unbearable situation for the Rossoneri. Guided his teammates throughout the game and also defended very well.

Tonali (6.5): Came on for Krunic at the interval and the difference quickly became very clear. The Italian seems to have found his groove and put in a positive display this evening.

Bennacer (6.5): Very good, as always, working hard in both phases of the game. Started the move for the fourth goal with a fantastic ball to spread the play to Hauge. Good to see him back from the injury.

Diaz (6.5): Although we didn’t see that much of him, he was decisive when needed as he scored the fourth goal. Capitalised on Hauge’s smart pass with a lovely chip to beat the goalkeeper.