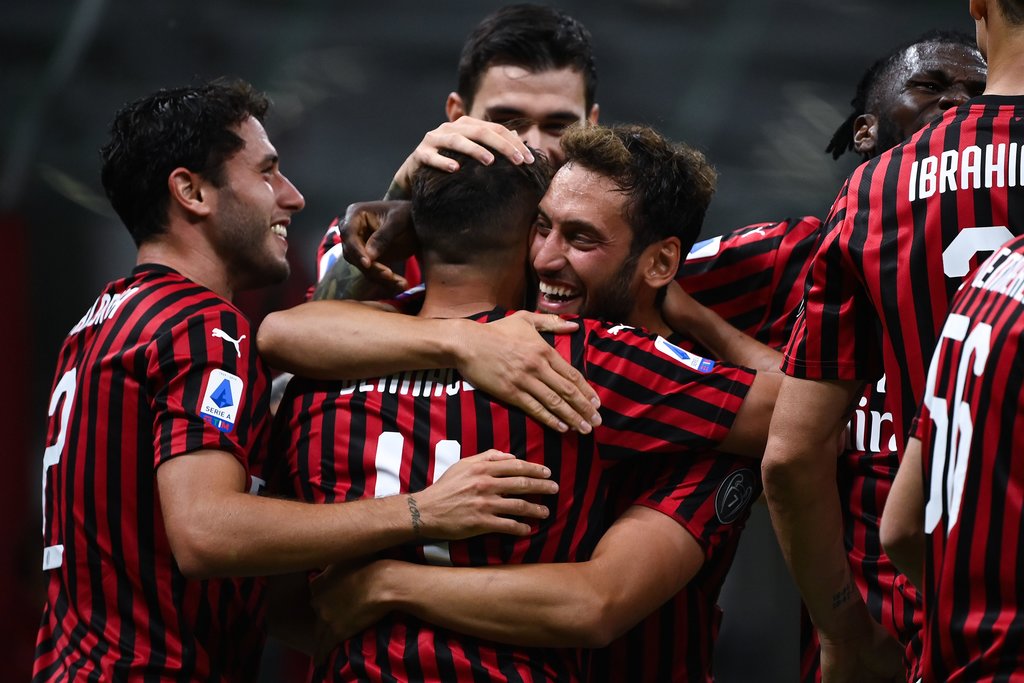 An incredible performance from the Rossoneri saw them pick up their biggest win of the season with a 5-1 thrashing of a lifeless Bologna. The goals came from Saelemaekers, Calhanoglu, Bennacer, Rebic and Calabria.

Donnarumma (6): Didn’t have much to do all game and could do nothing about Bologna’s absolute screamer of a consolation goal.

Calabria (6.5): Much better performance on both sides of the ball in what has been a very poor season for the young right-back and even got his first goal of the season to make it 5-1.

Kjaer (6): To be quite honest, the whole defence didn’t have much to do really. He dealt with the few attacks Bologna mustered and looked very comfortable doing it too.

Romagnoli (6): A little bit of a recent dip in form for the captain but that can be attributed to him being the only outfielder to have played every minute of the season, including these bunched up post-lockdown matches. Could’ve done better to prevent Tomiyasu from getting off the shot for Bologna’s goal but was untroubled otherwise.

Hernandez (7.5): Dominant going forward as usual and surprisingly just as dominant defensively today. Provided the assist for Saelemaekers’ opener and nearly scored a goal of his own but scuffed the ball at the end. 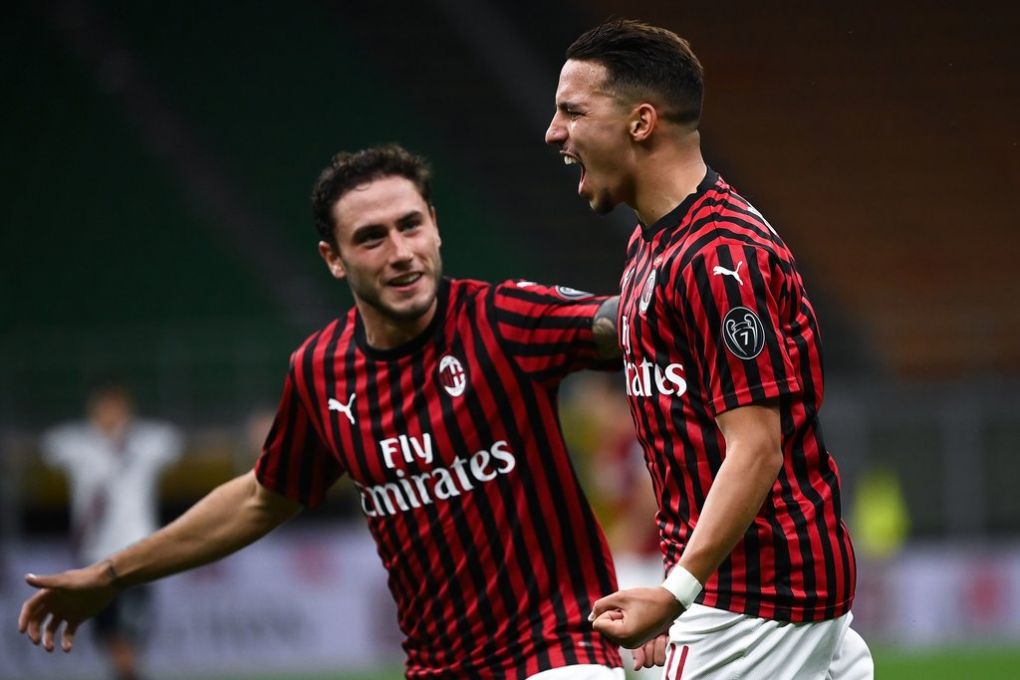 Bennacer (8): One of the Algerian’s finest performances of the season and got his first Milan goal to ice the game at 3-1.

Kessie (7.5): Continued to build on his incredible series of performances since the season restart and almost got himself on the scoresheet for the 4th game in a row, but was denied by the post in the first half.

Saelemaekers (7): Positive outing, opened the scoring after a wonderful move culminated by his cool finish into the bottom right corner. Still at his best off the ball where his tackling and tracking back allow for quick ball recovery.

Calhanoglu (8.5): Goal and assist, 3 key passes and really should’ve scored again but he fluffed his lines for an early 1v1 miss. Continued to be our best player since the restart.

Rebic (8.5 – MOTM): As always offered dynamism and pace on the wing creating the space for Theo’s assist of the first goal and then added one of his own turning the defender and then smashing it to make it 4-1. 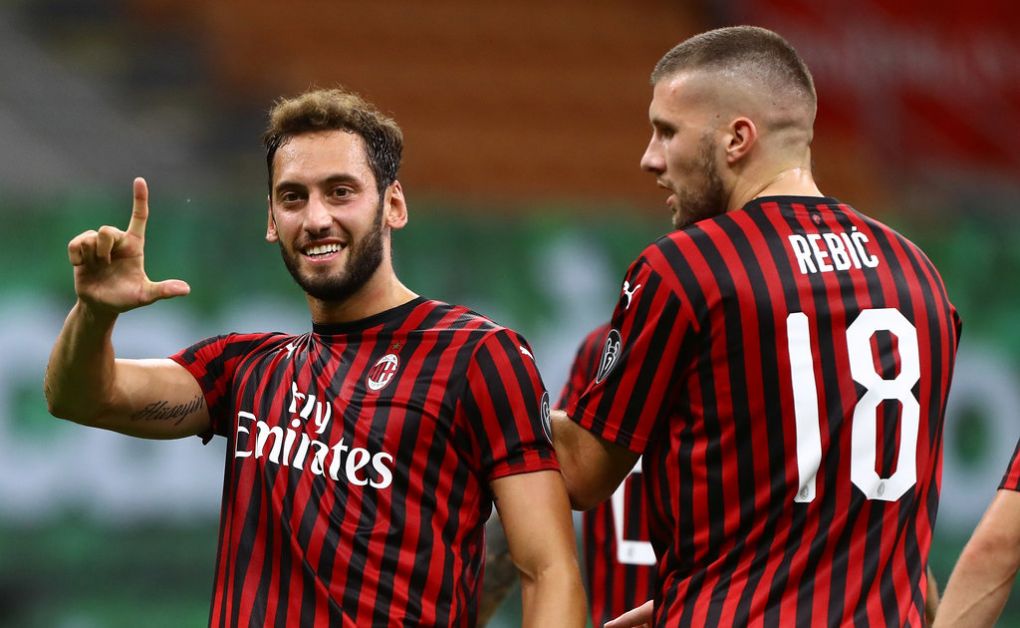 Ibrahimovic (6.5): Lost the ball far too much but still provided the assist for Rebic’s goal and overall remains a positive force on the team.

Bonaventura (6.5): Replaced Hakan once the game was done and dusted but still almost provided an assist which Leao wasted with a limp wristed shot.

Krunic (6.5): Came on for Saelemaekers and slotted in midfield.

Leao (7): Came on for Ibrahimovic and should’ve scored soon after but ended up setting up Calabria to make it 5-1.