AC Milan kicked off their season in Serie A against Bologna at San Siro this evening. Despite a slow start, the outcome was just what they needed with Ibrahimovic adding two goals to his name.

Donnarumma (7): Didn’t have much to do in the first half but made a few saves when needed in the second half. His distribution of the ball was also good.

Calabria (8): Davide keeps on proving the doubters wrong with a brilliant performance. Kept Barrow quiet throughout the game and hardly put a foot wrong. He was also sharp going forward but unlucky not to pick up an assist.

Kjaer (7): The Danish international was solid and didn’t allow the opposition to threaten Donnarumma.

Gabbia (6.5): Improvement from the youngster as he looked solid for the majority of the game excluding a few small mistakes that didn’t lead to anything dangerous in favour of Bologna.

Theo (7.5): Always a threat going forward and showcased his improvement in the defensive department. Also provided a wonderful cross for Zlatan to open the scoresheet. A fine game by the Frenchman.

Kessie (7): The Ivorian did what he always does. Nothing fancy but got the job done. Could have done slightly better in the opponent’s half but his recovering of the ball and passing was on point.

Bennacer (6.5): Shaky start for the Algerian. He then picked up in the second half but didn’t have the greatest of games. Good on recovery, but he can offer more in terms of going forward and dictating the game.

Castillejo (5): The flop of the game. Samu was poor for the entire first half and offered little to his team. Killed the pace of the ball in most of the Rossoneri’s attack. This game highlighted the need of a right-wing before the end of the market.

Calhanoglu (6.5): A quiet game for Hakan. He wasn’t bad but he wasn’t as active today. A mixture of good and bad moments and with the standards he has set as of late, this game was a bad one for him.

Rebic (6): The Croatian had a mixture of good and bad moments but overall didn’t look like himself, instead he looked really tired in the second half. 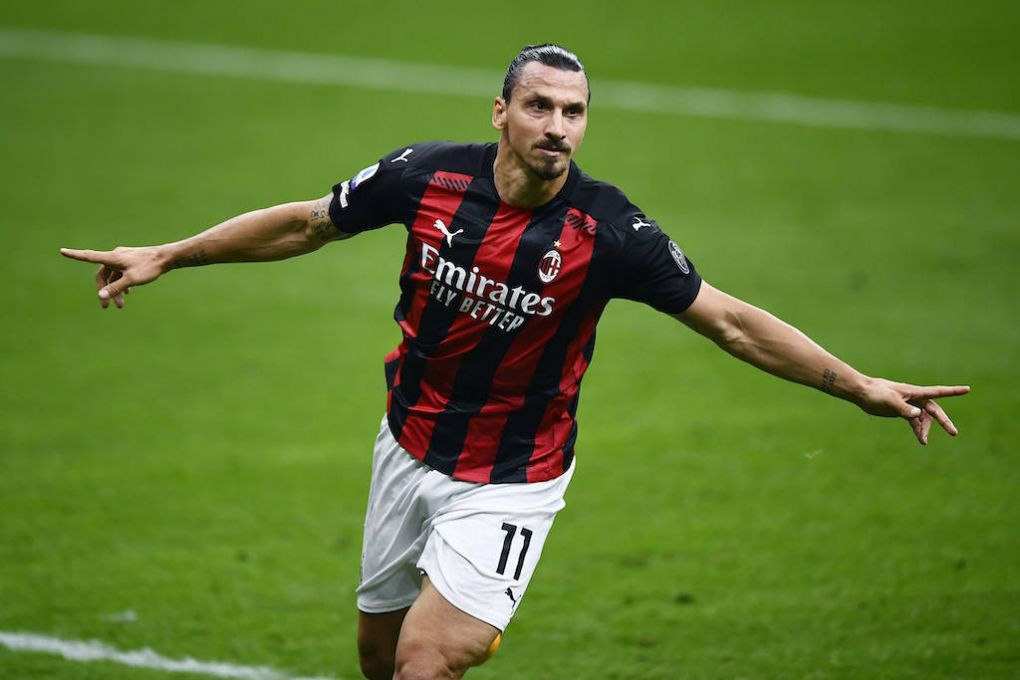 Ibrahimovic (8.5 – MOTM): Man of the match, without a doubt. Zlatan didnt’ disappoint and got two goals on his name after a lovely header and a thunderbolt of a penalty. Age is just a number for him.

Saelemaekers (6.5): Alexis came on during the half-time interval and immediately changed Milan’s right flank. An upgrade to Samu in this game as the Belgian made a nice impact off the bench.