AC Milan secured an important win against Atalanta this evening and even though the final score was 2-3, the Rossoneri had a rather comfortable evening. Down below are the player ratings for them.

Maignan (7): The goalkeeper may have conceded twice tonight, but he also made several great stops in the first half to keep Atalanta at bay. His distribution was also important for Milan and he continues to do well for the club.

Calabria (7): Overall, his performance was solid in both phases of the game. He crowned that with an important opening goal as he was brave enough to continue his run forward, although he got a bit lucky with the finish.

Kjaer (6.5): He struggled with Zapata at times but it didn’t amount to anything dangerous for Atalanta. He also won many duels and was comfortable on the ball as you would expect. Good return for him.

Tomori (7): It was a very strong performance from the centre-back who showed off his qualities once again. He lost Pessina once but recovered with a fantastic tackle and that’s what we love to see. 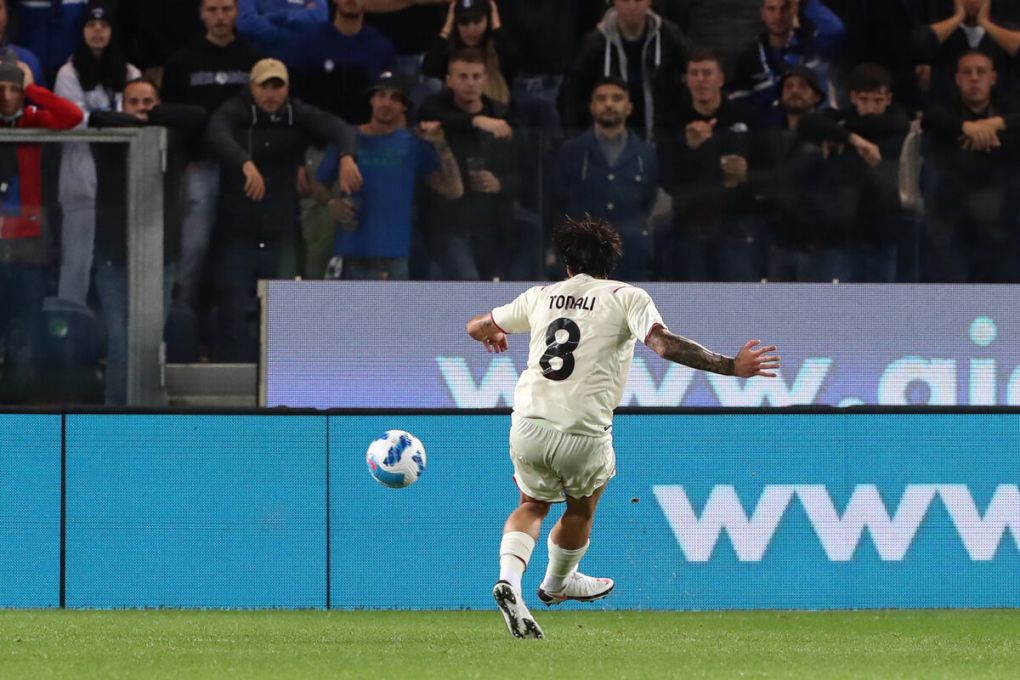 Tonali (7.5 – MOTM): The youngster continues to impress as he not only was well-placed in the defensive phase, but also wasn’t afraid to drive forward with the ball. His high pressing was key as he scored his second goal for Milan thanks to it.

Kessie (6.5): Much better from Franck this evening as he made several key clearances and interceptions this evening. He was also calm in his passing and looked a bit more like the midfielder we all like.

Saelemaekers (6): His presence was inevitably important with regards to the team tactics and such. Individually, though, he didn’t always succeed. He should have scored but missed a header from point-blank range.

Diaz (6): Atalanta were good at neutralising the Spaniard this time and the latter was also happy to open up space for his teammates. Just like Alex, therefore, important in that sense but didn’t add much more.

Leao (7.5): Another electric performance from the Portuguese youngster. He wasn’t afraid to take on his man and did well on the left flank. The goal turned out to be crucial and it was indeed a lovely finish from him. 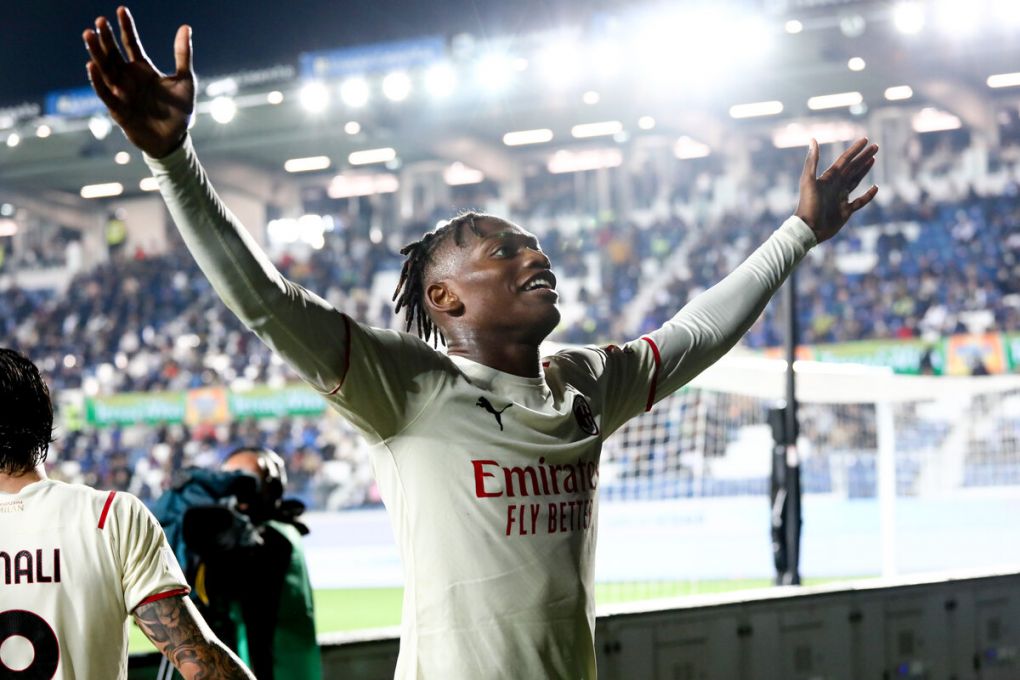 Rebic (6): We can’t deny that the Croatian worked extremely hard this evening and always followed through in the high press. However, he could have done better with the ball at his feet and will surely be a bit disappointed.

Messias (5.5): It’s hard to put a rating on his performance but if we want to be cynical, he caused the penalty with a somewhat clumsy handball and also lost the duel against Zapata before the second goal. The latter perhaps should’ve been a free-kick, though.

Bennacer (N/A): He didn’t play enough to get a rating.

Ballo-Toure (N/A): He didn’t play enough to get a rating.

Pellegri (N/A): He didn’t play enough to get a rating.