Vincenzo Montella’s squad bounced back from their embarrassing weekend loss to Lazio with an impressive 5-1 shellacking on the road in the Europa League versus Austria Wien.

Donnarumma (6): Comfortable display from the teenage goalkeeper. Distributed well from the back, but looked lost coming out for a ball early in the second half.

Zapata (5.5): At fault for the only goal conceded on the night after losing his man on a corner kick. Otherwise, it was a positive performance from the Colombian. 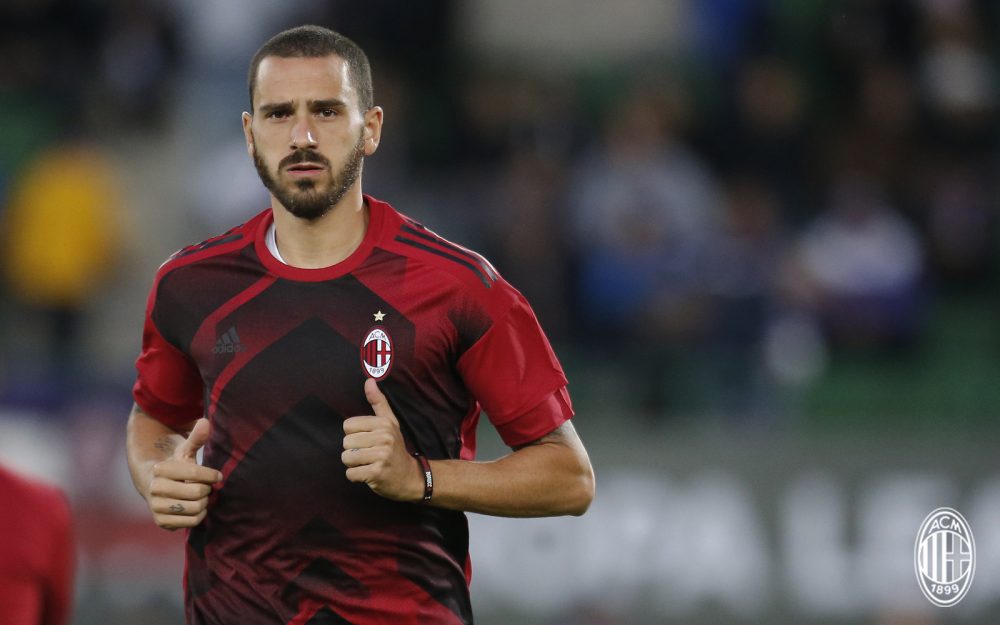 Romagnoli (6.5): A very comfortable performance from the young Italian defender. Was rarely troubled at the back and combined well with Bonucci to keep possession at the back.

Abate (5.5): An adequate game from the veteran right back. Charged up and down the wing, but needed a better touch on his crosses this evening.

Antonelli (6): A good shift from the experienced defender. Kept pace with his attacker and combined well on the left side of the pitch with Calhanoglu.

Kessie (6): Another strong performance from the Ivorian. Distributed well in the midfield and created the turnover that started the counter attack for Andre Silva’s second goal. 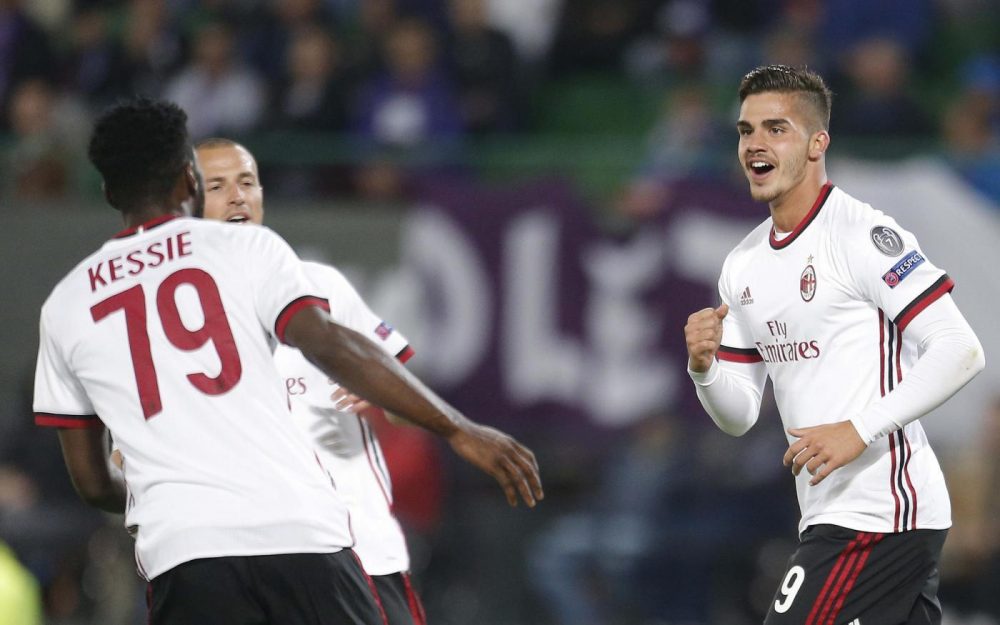 Biglia (6.5): Tidy work from the veteran Argentine midfielder. Kept the ball moving in midfield and rarely if ever placed a bad pass. Contributed to the build-up for Silva’s second goal.

Calhanoglu (10): Outstanding performance from the Turkish international. Opened the scoring with a screamer of a shot into the top right corner, and contributed two assists in the first half. His creativity in midfield was sorely missing in the weekend loss to Lazio. Would have easily been Man of the Match if not for Silva’s hat trick.

Silva (10 – MOTM): Opened his Europa League group stage with a hat trick. Made several excellent runs into the box and nearly finished every opportunity that came his way. An exceptional game from the young Portuguese striker.

Kalinic (6): A solid shift from the veteran striker. Though he was clearly outshined by Silva, his intelligent runs into the box made it difficult for the Austria Wien defence to keep tabs on either of Milan’s two strikers. Assisted Calhanoglu’s goal.

Suso (6.5): Scored an absolute gem from 30 yards out with his first touch of the game. Always looked dangerous with the ball at his feet. 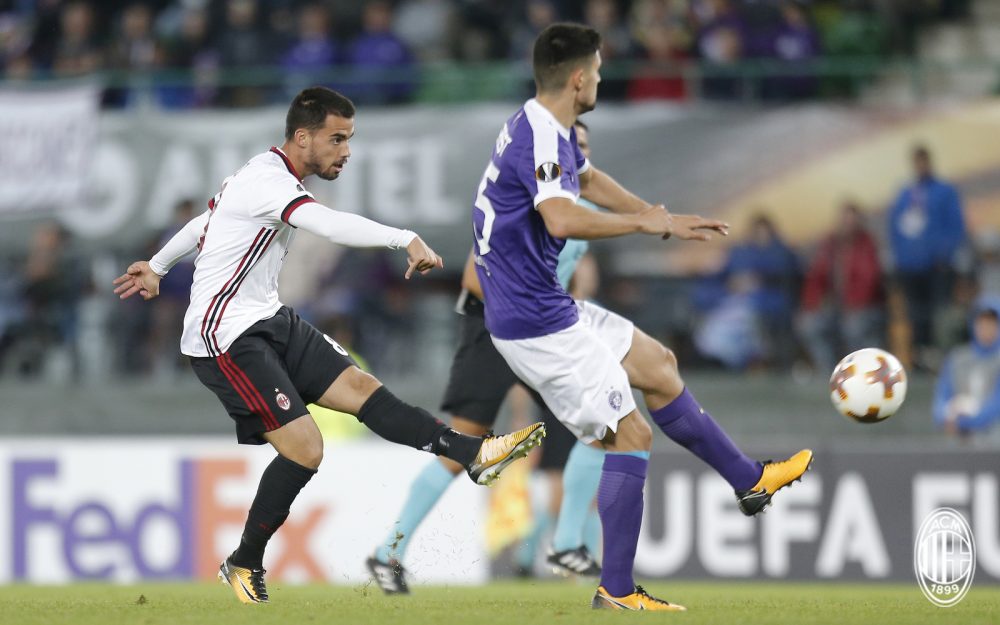 Bonaventura (6): Played well in the place of Kessie. Kept the ball moving through the midfield and contributed well going forward.

Musacchio (6): Short but efficient cameo for the Argentine defender. Filled in well for Romagnoli to limit the opposition’s scoring chances.