Milan got back to winning ways this afternoon as they beat Bologna by two goals to one, awarded two penalties in the game. Gigio Donnarumma, who was suspended mid-week, showed just how important he is for the team.

Donnarumma (8 – MOTM): An incredible display from the young goalkeeper who proved to be a nightmare for the opposition, delivering a couple of crucial saves that kept the Rossoneri in charge despite the conceded goal.

Calabria (6): Decent performance from the Italian right-back who contributed a lot on the offensive end with some great runs. Despite a couple of silly mistakes, he helped the team maintain their solidity at the back. It was not a perfect game from Calabria but it was certainly good enough.

Tomori (6.5): An impressive starting debut by Fikayo Tomori who never looked out of place. His distribution was always on point and his aggressiveness constantly made the opponents uncomfortable. A performance to build on.

Romagnoli (6): The captain was unusually quiet today, at times, leaving too much space and allowing dangerous attacks. Though his first-half display was not worthy of his reputation, he improved greatly in the second and organized the defence a lot better. 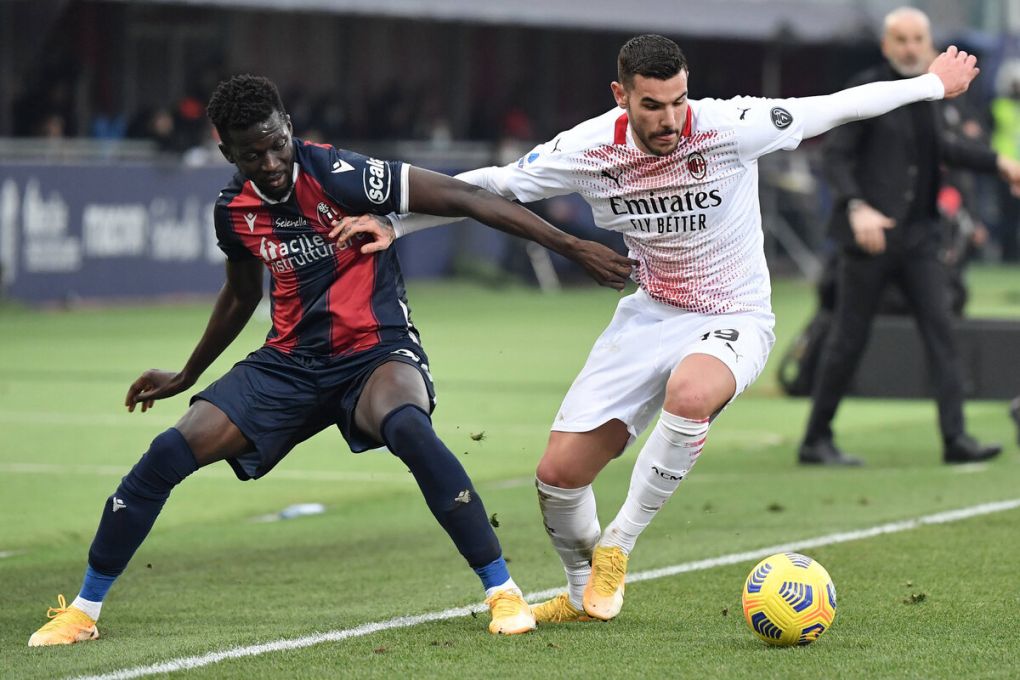 Hernandez (6.5): Fast, rigorous and troubling in both ends of the pitch. A standard performance from the French left-back, though he lost the ball in the build-up to Bologna’s goal.

Tonali (5.5): Yet another underwhelming showing from Sandro who continues to struggle in a double pivot. He was taken off in the second half as Ismael Bennacer made his return, which could make it tough for the Italian in the coming weeks.

Kessie (6.5): After a sloppy and shaky first half, Kessie reaffirmed his dominance in the midfield with a controlled and composed second half. It was a perfect second half that was rewarded with an impressive penalty.

Saelemaekers (5.5): A difficult return to action for the Belgian from his league suspension, as he struggled to have any sort of impact on this game.

Leao (6.5): Despite playing out of position, Leao pulled the strings in the attack by making the right choices with his final passes. Though a bit quiet in the second half, he played his role wonderfully and had a great game overall.

Rebic (6.5): His intensity was a big problem for the opposition. Rebic’s awareness makes him a crucial piece for this team as shown in the first goal as he scored off an Ibrahimovic penalty miss. A very efficient display from the Croat. 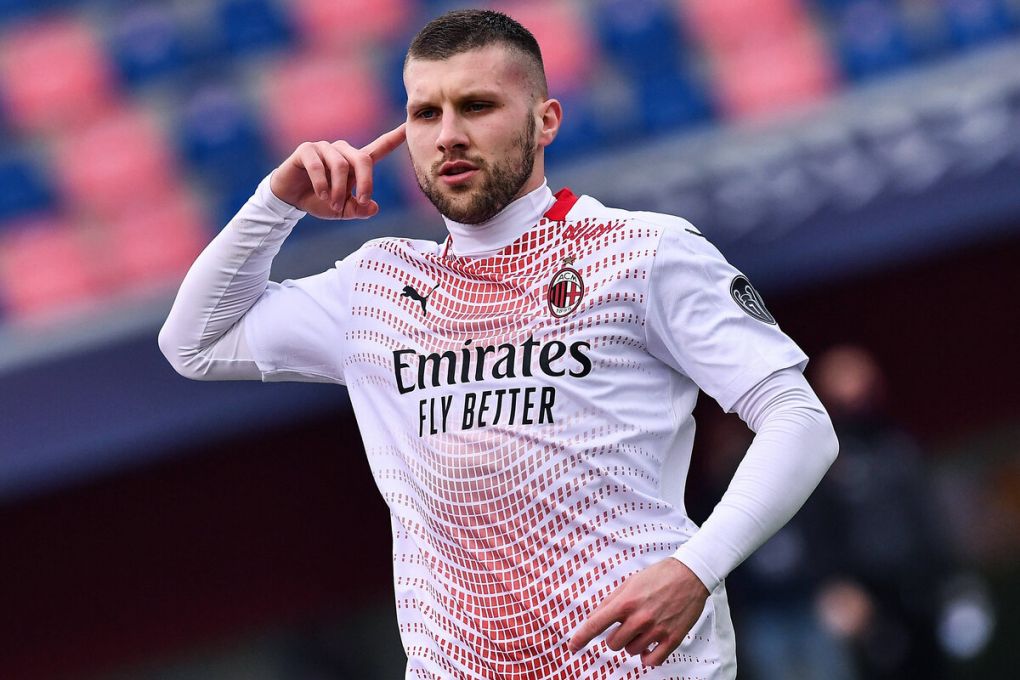 Ibrahimovic (5): A day to forget for Zlatan as he missed a couple of easy chances and a penalty in the first half and failed to bounce back in the second half. The striker looked totally distracted throughout the game which impacted his team’s overall performance.

Bennacer (6.5): A perfect comeback from Bennacer. A calm and composed display that reminds everyone why he is so important to this team.

Krunic (5.5): Failed to link up the defence and the attack, also struggling to maintain a good balance in the midfield.