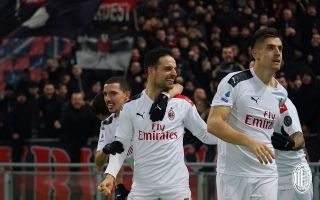 AC Milan claimed all three points away at Bologna after a terrific performance. Piatek, Hernandez and Bonaventura got on the scoresheet, securing a confident win despite the scoreline in the end. Down below are the player ratings.

Donnarumma (6.5): Once again, the young Italian was pretty much flawless. Neither of the goals conceded were on him and when he was needed he was always impeccable.

Conti (6.5): Conti has regained his confidence and it is visible in his performances. Today, in particular, he looked focused and was effective both defensively and going forward.

Musacchio (6): The Argentine did not stand out today but was solid fighting back against a tough opponent.

Romagnoli (6.5): The Rossoneri’s captain took charge today, was on every ball and stopped a lot of counters. He was also the leader his teammates needed, his presence was felt across the pitch. 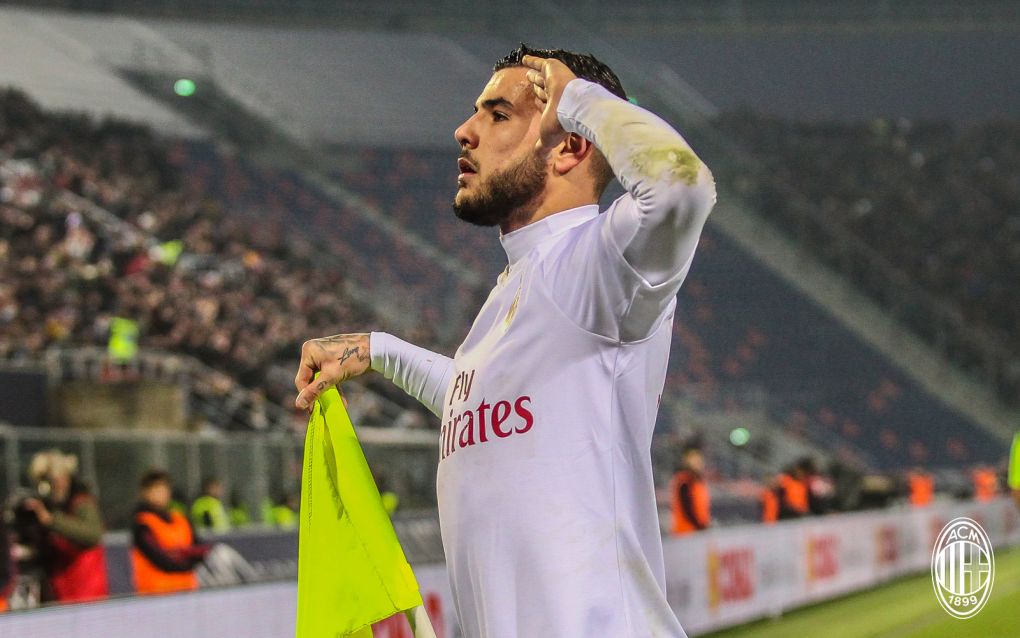 Theo Hernandez (6): Despite scoring a goal and being extremely dangerous going forward, he looked distracted in defence and made many individual errors that could have cost his team the lead. Obviously scored an own-goal and caused the penalty.

Kessie (6): Despite being decent, his decision-making keeps holding him back. Though, overall, he was solid and recovered many balls in midfield.

Bennacer (6.5): Bennacer has picked up a lot of yellow cards this season due to his aggressiveness but that is exactly what helps his team keep possession and tonight was no different. He was imposing and fought for every ball while helping his team move the ball around smoothly.

Bonaventura (7 – MOTM): The Italian midfielder has shown how important he is to this team after scoring once again and delivering a calm, composed and pleasing performance.

Suso (6.5): Once again, Suso has proven to be the most creative player on the team. Not only did he assist Theo Hernandez’s goal, but he also created plenty of space and scoring opportunities for Milan tonight. This is definitely a performance to build on. 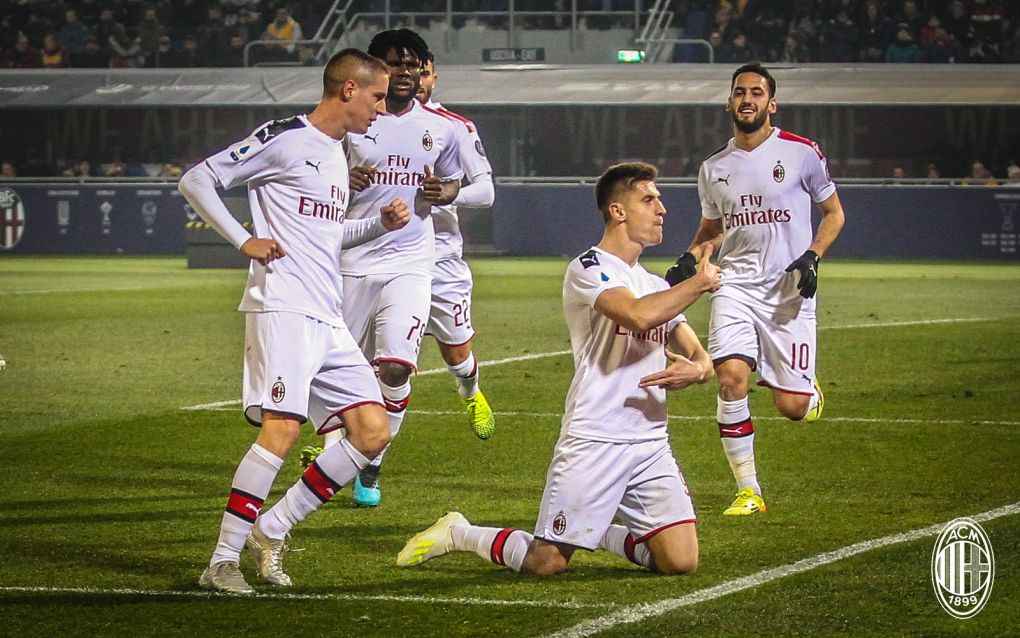 Piatek (6): Though he is still not back at his best yet, Piatek was decent in this game. He did not just score from the spot, he also won the penalty as well. An encouraging performance that could help him regain his confidence.

Calhanoglu (5.5): This was a disappointing performance from the Turk as he was not as involved with the play as the team expects him to be and brought no danger going forward.

Biglia (6): Covered the defence well and recovered some crucial balls towards the end of the game.

Paqueta (5.5): Fancy moves aside, he did not really do anything to help the team keep the lead.

Castillejo (6): Despite a couple of crucial misses, he brought new life to the team, he kept tracking back, won many balls back and constantly threatened the opposition with his pace. 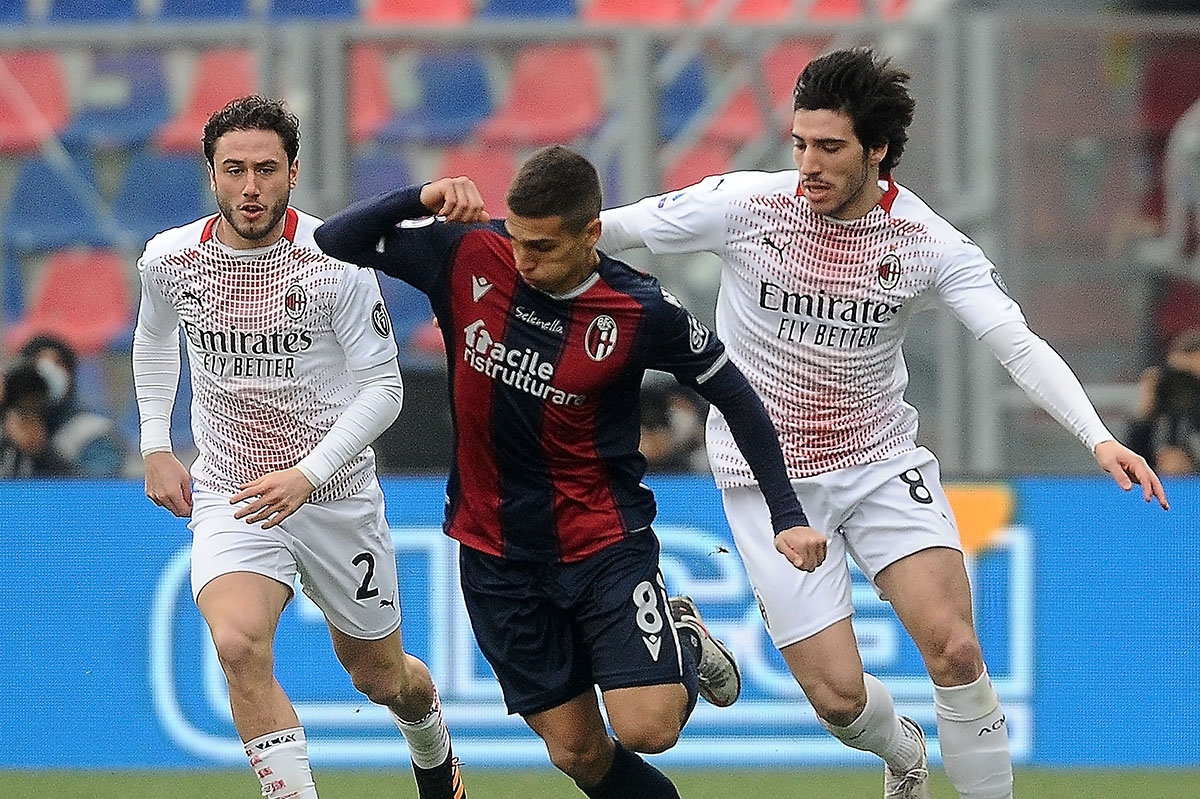 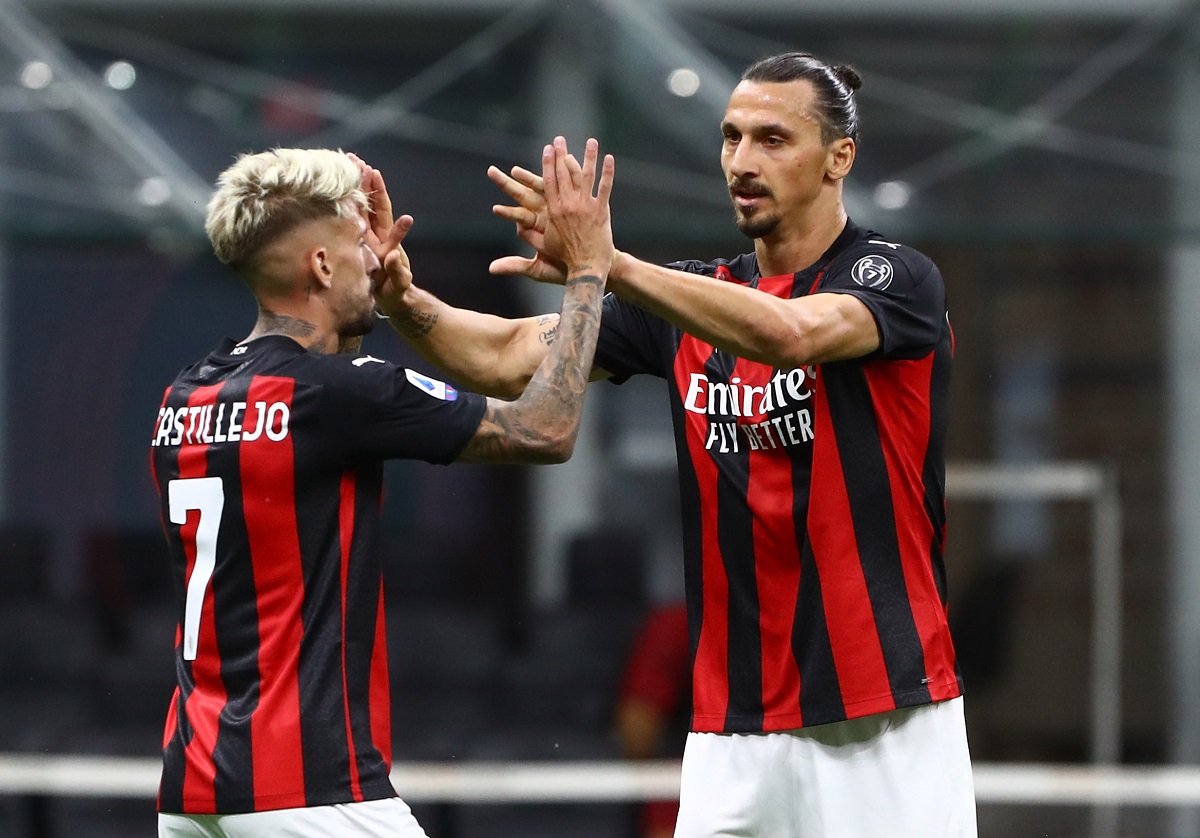