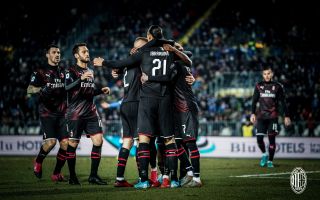 AC Milan managed to claim three important points away at Brescia this evening, despite putting in a lacklustre performance overall. Once again, Rebic was the hero off the bench, while Donnarumma saved everything.

Donnarumma (MOTM – 8.5): Had several nice saves most notably to stop an Aye far-post header, in addition to a Bisoli 1v1. He was generally a calming force throughout the game.

Conti (5.5): Offered very little going forward but was solid defensively even though most of the Brescia pressure came down the other flank.

Kjaer (5): Could have easily, and probably should have, been sent off in the first half for two ridiculously stupid fouls in quick succession and was physically dominated by Aye for much of the game. Has yet to show what exactly he offers to justify starting over Musacchio.

Romagnoli (8): Absolutely phenomenal in the first half and consistently cleaned up the mistakes his defensive partners made. A commanding presence, aerially dominant and even had some great passes to initiate attacks.

Theo Hernandez (6): Created the only serious chance of the first half which was badly squandered by Zlatan and hit the bar late on but was generally a pedestrian for the rest of the game, losing the ball time and time again. 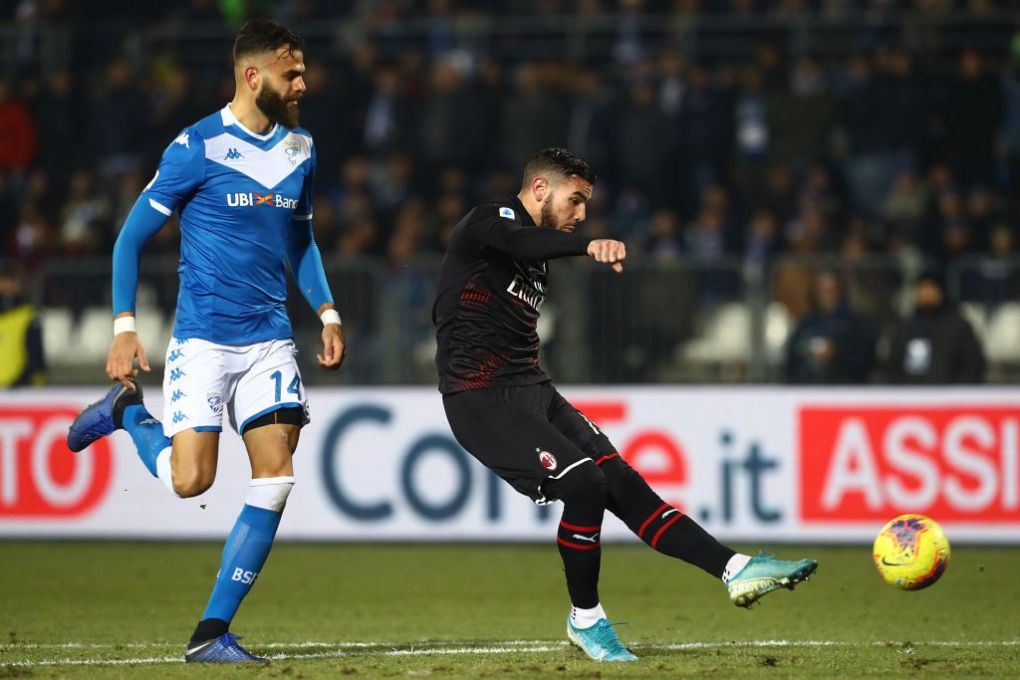 Castillejo (6): Barely saw the ball and when he did couldn’t do much with it. Was somewhat involved in Rebic’s clunky winner but overall very little impact on the game.

Kessie (7): Won the ball back consistently and effectively all game and didn’t lose the ball too often. When he’s defensively compact and calm in possession he’s a great boost to the midfield.

Bennacer (6): Had a great first half performance where he looked very composed on the ball, but dropped off significantly in the second half losing the ball far too often.

Calhanoglu (6.5): Similar performance to that of Castillejo early on. Not too many mistakes but didn’t create much either. He did ultimately come up with a great pass to set up the cross to Rebic’s winner.

Rafael Leao (5): Sloppy on the ball and incredibly lazy on it. Time and time again he was caught walking just meters behind a Brescia midfielder in possession rather than trying to apply some pressure. We know Zlatan can’t do it at his age so if the young Portuguese can’t up the energy levels, the two-man midfield will continue to get overrun. 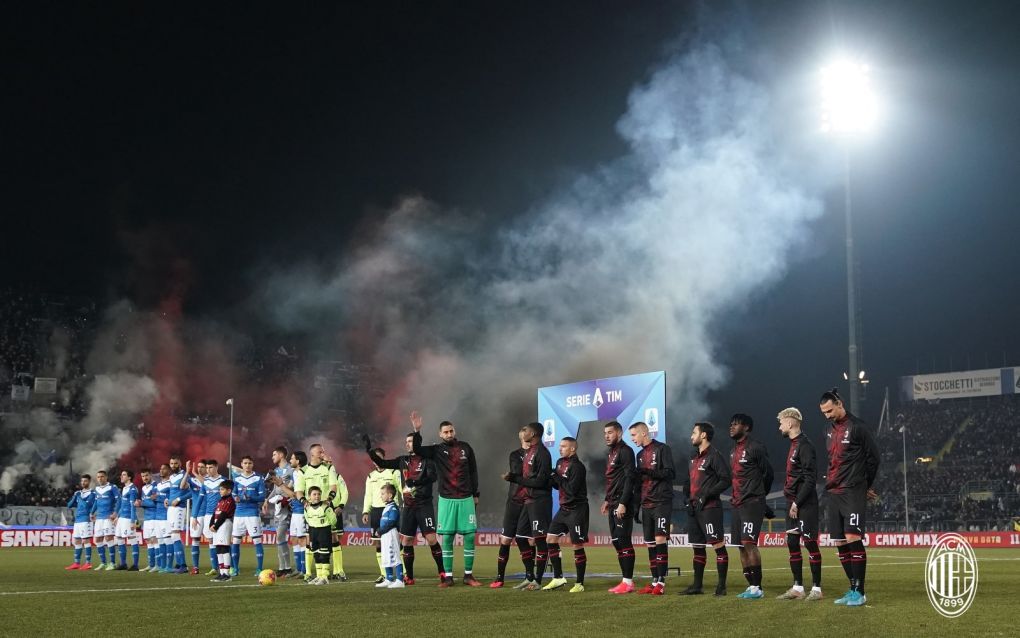 Ibrahimovic (5): Very poor performance from the 38-year-old. At that age, you have to expect varying levels of movement and energy but to miss the first half sitter like the one he missed is inexcusable. He somewhat made up for it with a nice pass for the goal.

Ante Rebic (7.5): For the second straight week the Croatian scored a crucial goal to give the Rossoneri all three points and a temporary leap to 6th in the table. Was very energetic off the bench and overall provided the necessary spark to uplift the team.