The Rossoneri kicked off their Europa League group stage campaign with a 3-1 win against Scottish champions Celtic, extending their unbeaten run to 21 games in all competitions. Down below are the player ratings.

Donnarumma (6): Completely untroubled for much of the game with Celtic only having one real chance and that being their only goal.

Dalot (6): Positive debut from the Manchester United loanee. Lost the ball quite a bit, but overall looked fine in the flow of the game and will no doubt see improvement as he gets more game time.

Kjaer (7): Reliable as ever, the experienced centre-back continues his impressive run of form having started every game this season.

Romagnoli (7.5): Good performance from the captain in his second game back from injury, fairly untroubled defensively and completed all of his long balls. 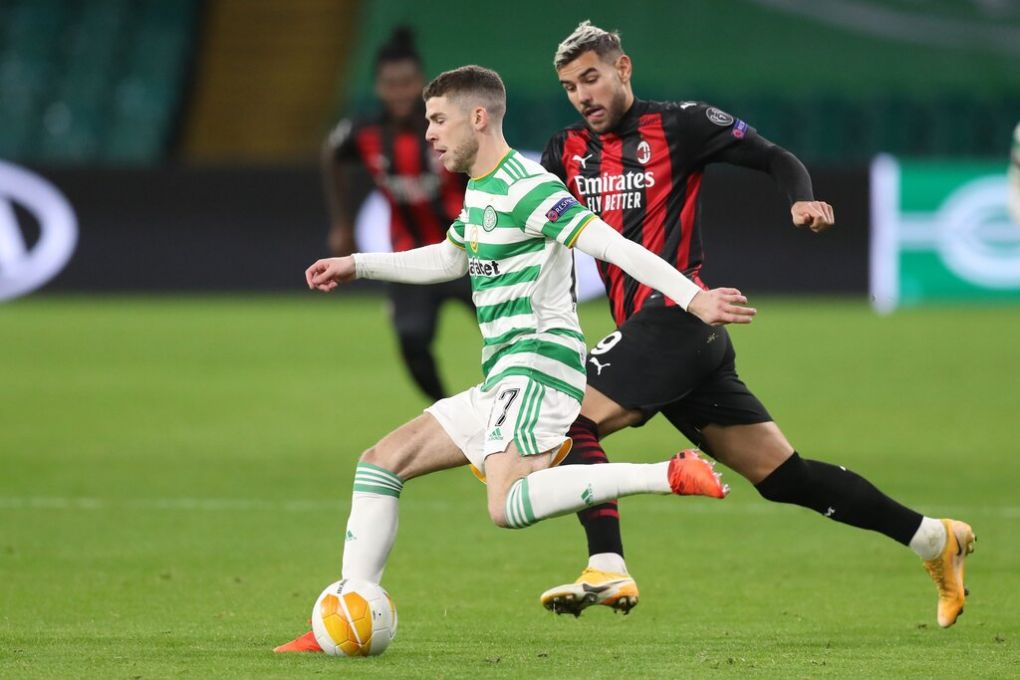 Hernandez (7.5): Excellent defensive performance from the electric full-back as he bounced back from an uncharacteristically poor performance in the derby at the weekend.

Kessie (8 – MOTM): The anchor in midfield, as usual, winning the ball back consistently in every way. Completely ruined any rhythm Celtic tried to build up.

Tonali (5.5): A poor performance from the young Italian, lazily gave away the ball several times early on and lost his man for Celtic’s corner goal.

Castillejo (7):  Provided the assist to Krunic’s opener and was generally very good on the ball. Very rarely gave it away and was near perfect with his passing.

Krunic (7.5): One of the Bosnian’s best performances in a Milan shirt, scoring his first goal for the club to open the scoring with a great header. He also continuously carried the ball in transition effectively. 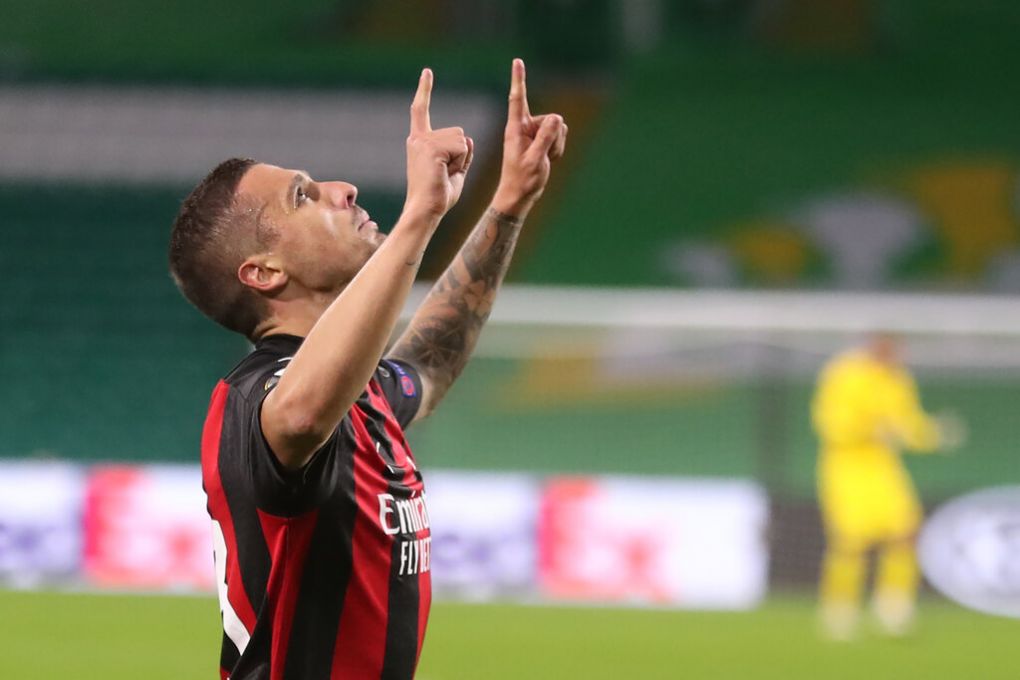 Brahim Diaz (7.5): Grabbed his second goal of the season with a delightful dribble to get the Celtic defender on his heels and then slot it in the bottom corner. Good performance overall.

Ibrahimovic (6): Solid performance from the talisman, linked up possession well and played the pass to Theo just before the second goal.

Bennacer (6): Came on for his usual midfield partner Kessie and helped close out the game. Did well in a tight situation to get the ball out and find Saelemaekers just before the third goal.

Leao (6): Came on for Zlatan and wasn’t able to get too involved in the game as Celtic pushed to stay in the game.

Saelemaekers (N/A): Came on for Castillejo and provided the assist for the third goal to put the game out of reach.

Hauge (N/A): Came on for Brahim Diaz and scored his first goal for the club to ice the game in stoppage time.

READ MORE: Pioli claims Milan ‘are not a normal team’ after Celtic win as he pinpoints where it ‘all changed’