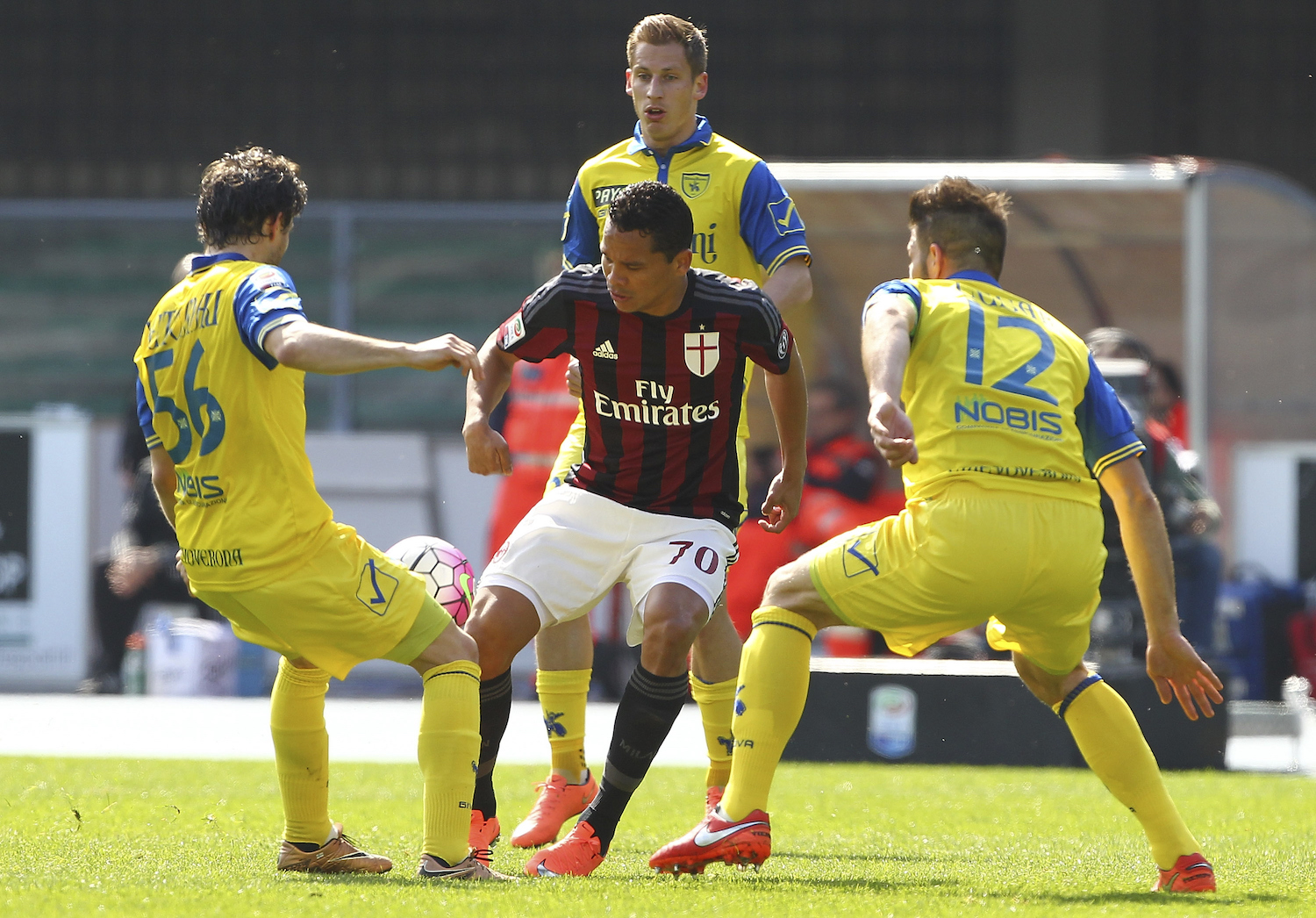 AC Milan laboured to a 0-0 draw against Chievo at the Stadio MarcAntonio Bentegodi in Verona. The Rossoneri tried valiantly in the second half, but ultimately were not able to break down a resilient home defence.

With that said, the effort of the team particularly in the closing stages meant it wasn’t an embarrassing draw by any means. The following ratings have been given for the match:

Donnarumma (N/A): Gigio was barely called upon but controlled his area really well until he got a knock to the head which forced him to come off within 20 minutes for precautionary reasons. Hopefully it’s nothing serious.

Abate (7): Our captain today, Ignazio put in a fair performance, doing his part in defense and creating chances in the attack from the right flank. He came close to scoring after his strike was pushed over to the woodwork by Chievo goalkeeper, Bizzarri. 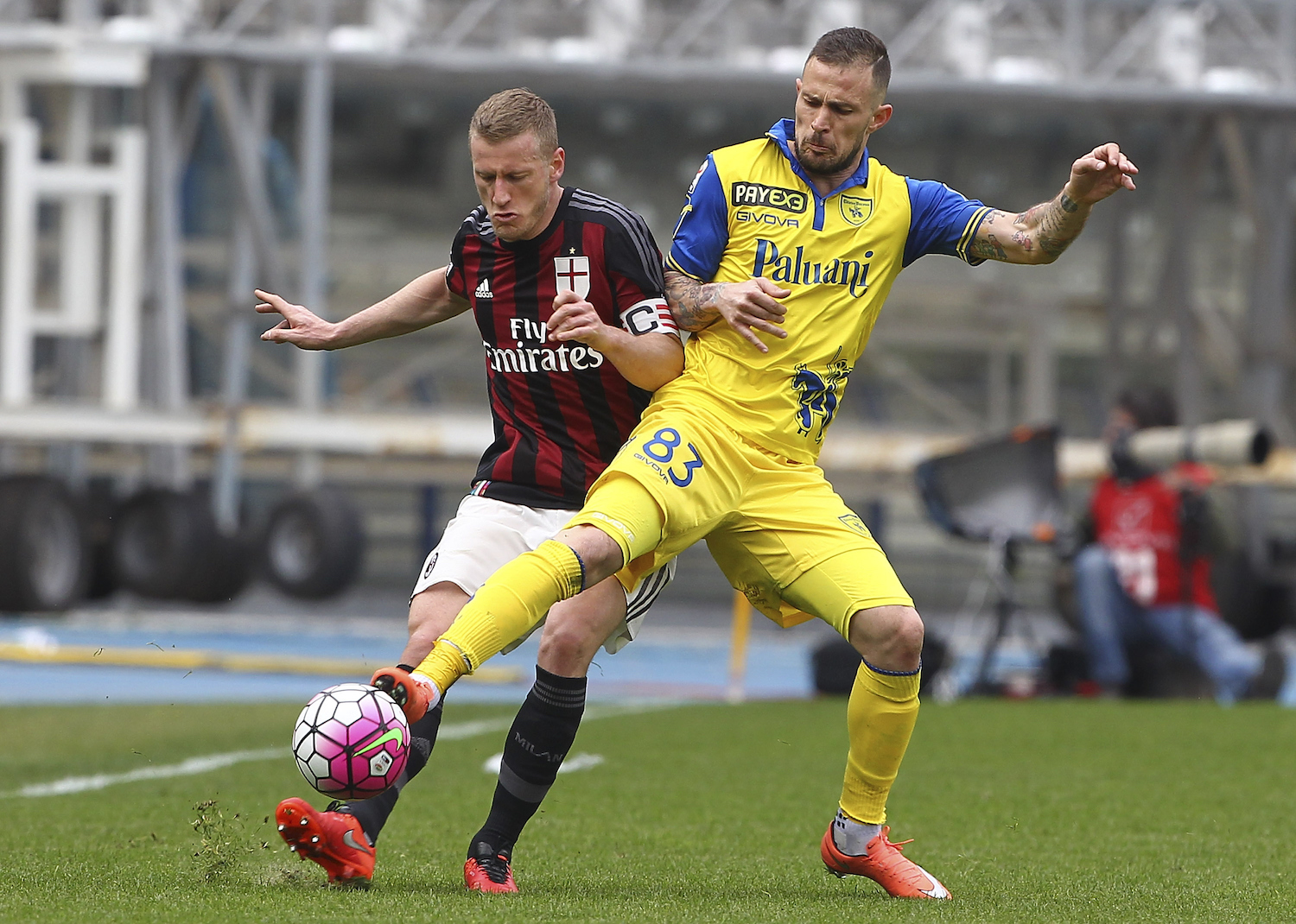 Alex (6): The Brazilian veteran did well in defense to keep out the Chievo attack from causing too much trouble for the goalkeeper.

Romagnoli (6): Alessio was pretty solid at the back contributing with defensive partner Alex to keep the clean sheet and take a point from the Bentegodi.

Antonelli (7): Luca had a pretty quiet match as opposed to what we’re used to seeing of him. Though he did make some good runs and creating a few chances.

Honda (6): The Japanese attacking midfielder created a few chances as well as coming close to scoring on several occasions. Hasn’t really had the best of games, but then again, neither did any of his teammates. 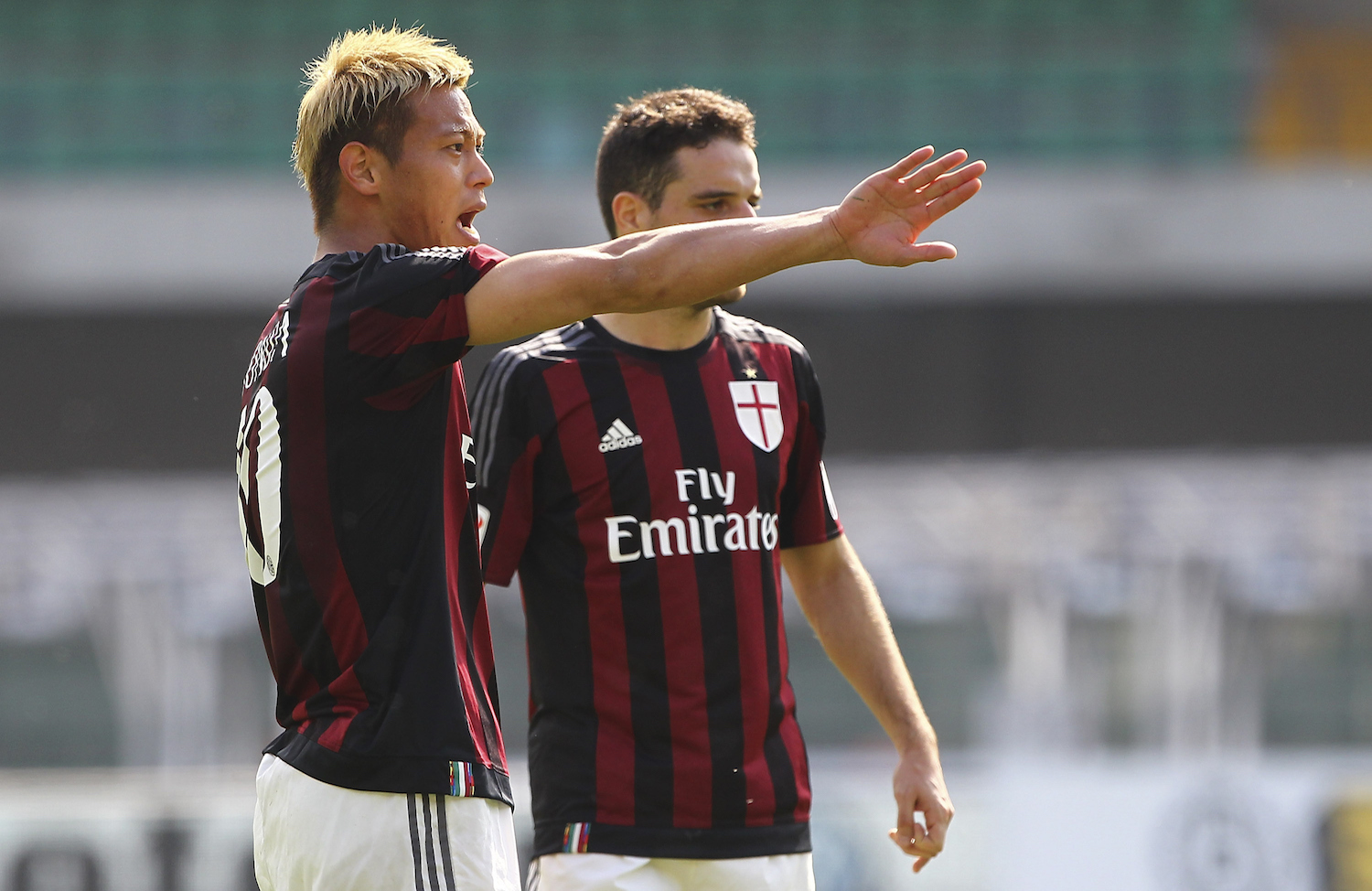 Poli (5): Andrea showed his commitment and dedication but it just wasn’t enough to make a name for himself and earn a starting position. The Italian central midfielder is known for his contribution in winning the ball and tireless hard work, but he lacks the

Bertolacci (5): The Roman-born Italian cane close to scoring, hitting the crossbar. Andrea has a long way to go in order to really cement his spot in the starting XI after not really duplicating his Genoa form in a Milan shirt.

Bonaventura (6): It wasn’t Giacomo’s best performance, but he still troubled the opposition defense with his tricky runs and skills.

Bacca (5): Carlos has been out of touch lately, having not scored in 4 games now. Hopefully the Colombian gets back to his scoring ways as soon as possible. 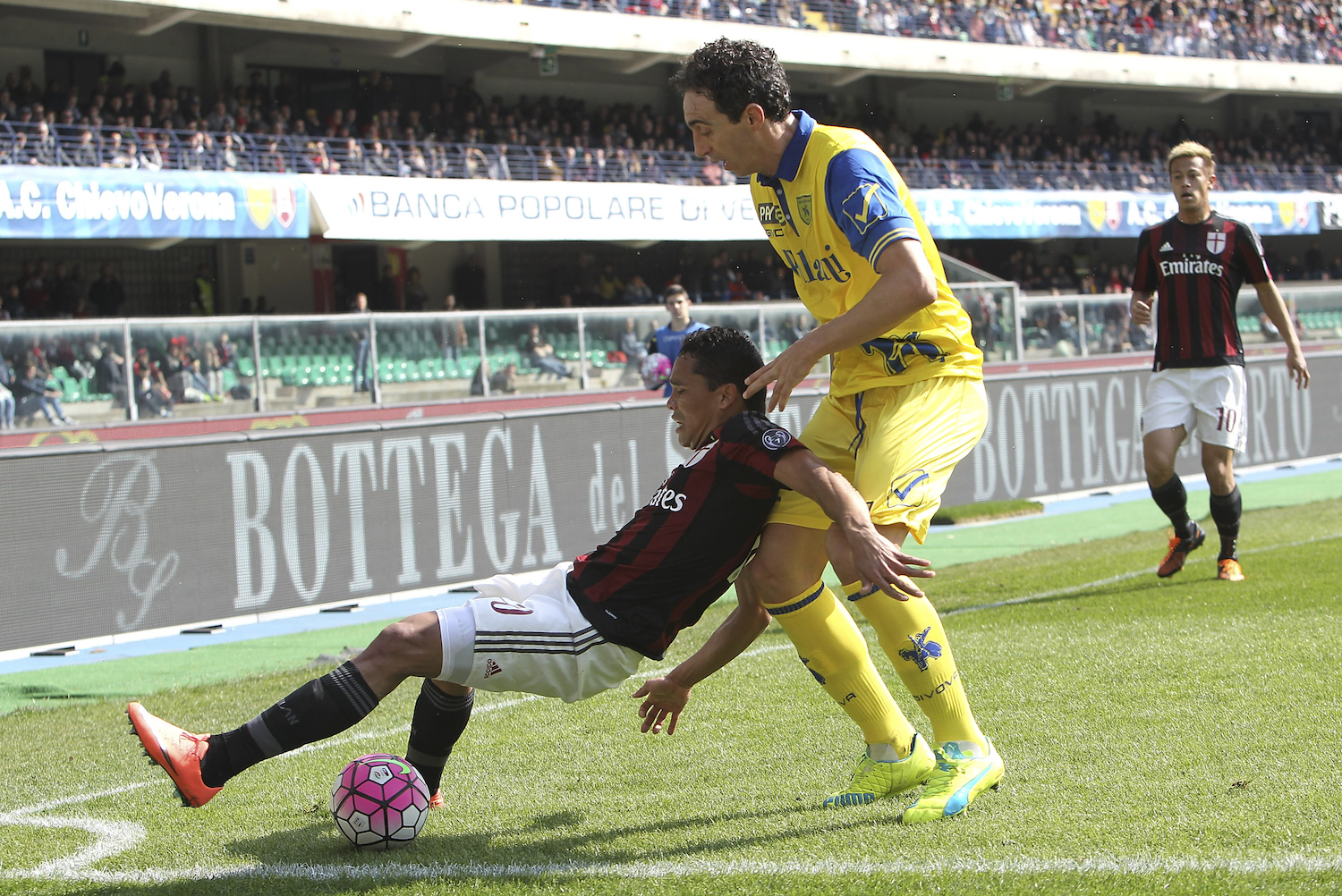 Menez (5): The Frenchman still lacks fitness, though he did complete an hour of play which is good progress, but still a long way to go to being 100% and a regular starter.

Abbiati (6): The veteran goalkeeper somewhat saved us today, especially in the first half, though his distribution and clearances could’ve been done better. Nonetheless, he kept a clean sheet in his first Serie A appearance this season.

Luiz Adriano (6): Back from injury, the Brazilian attacker showed his hard work and desire running around trying to create space for himself and chances for his teammates.

Mauri (N/A): Jose came on near the end of the game so did not have much time to really make an impact.

Mihajlovic/Sakic (5): Coach Sinisa was suspended for this match and watched from the stands with assistant coach Nenad taking over. With the injuries in the squad, there wasn’t much the Serb could do, though maybe a better midfield duo than Poli-Bertolacci could’ve been fielded.