Milan defeated Crotone with a 2-0 victory to seal their second win of the season. Frank Kessie and Brahim Diaz scored the two goals that helped the Rossoneri continue their winning streak.

Donnarumma (6.5): Despite a lack of genuine threat from the opposition for the majority of the game, Donnarumma once again showed calmness between the posts and his distribution was mostly flawless.

Calabria (6.5): Defensively solid and offensively threatening, the right-back is continuing to prove he deserves a spot in this team.

Kjaer (6.5): His performance and experience continue to be a true asset for the Rossoneri as the Danish international confidently led the defence to another clean sheet.

Gabbia (6.5): Easily his best performance as a starter. Did well to complement Simon Kjaer in defence and was surprisingly dangerous on set pieces.

Hernandez (6.5): Although he was quite good defensively, Theo did not do enough to leave a mark on the game offensively as he seemed to only be using half of his capacities. Overall, a decent game. 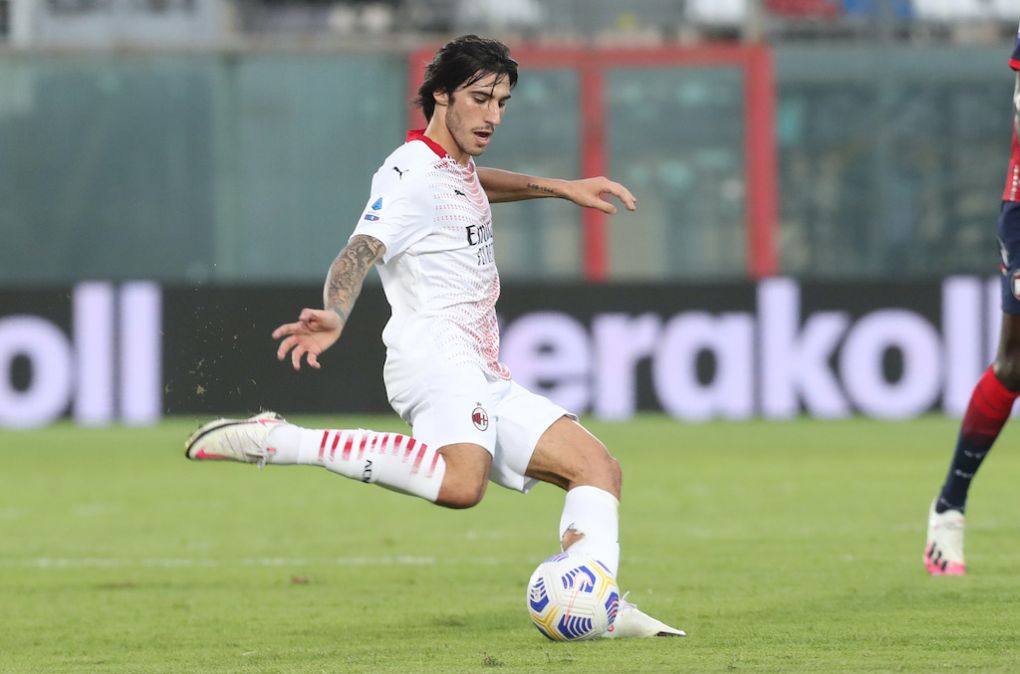 Tonali (6): While not the type of display the club expects from him, Sandro did well in his very first start for Milan. Despite looking a bit nervous and making rushed decisions, the 20-year-old midfielder showed a glimpse of his impressive qualities with some great long passes, recoveries and ball distribution. This is definitely a performance to build on.

Kessie (6.5): Another dominant performance from Kessie. He controlled the game perfectly from the midfield and comfortably scored the penalty that gave Milan the lead. He continues to prove why he is as crucial for the team as he is.

Saelemaekers (6): Not exactly a stand out performance but Alexis contributed a lot in the team’s build-up and did enough to help his teammates.

Calhanoglu (6.5): In the absence of Zlatan Ibrahimovic, Hakan stepped up and displayed great leadership. He was a massive influence on the pitch and helped his team keep control of the game until the end.

Diaz (6.5): Despite a quiet first half, Brahim came out strong in the second half by scoring early and displaying some incredible skills in the process. Encouraging performance from the loanee. 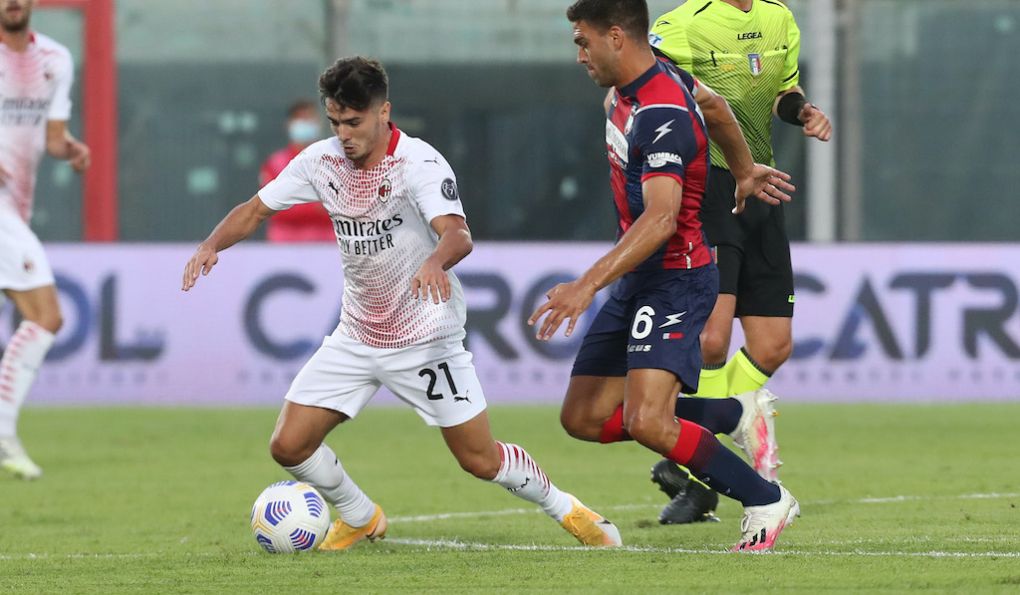 Rebic (6): Although he was responsible for the penalty that saw Milan take the lead in the first half, the Croat looked lost as a lone striker and was more of a liability to his teammates with countless ball losses and bad decisions in the final third. A proof that he should probably never be played as a centre-forward.

Colombo (5.5): After replacing Rebic in the second half, Colombo failed to make any sort of impact as he was mostly caught offside and did not seem to understand how to position himself on the pitch. A performance to forget for the youngster.

Leao (6): Explosive and dangerous but unfortunately not effective enough.

Castillejo (5.5): A frustrating performance yet again for the Spaniard who failed to improve the right-wing after coming on in the second half.

Bennacer (6): Did enough to keep the intensity going in the midfield while giving Kessie an opportunity to slow down.