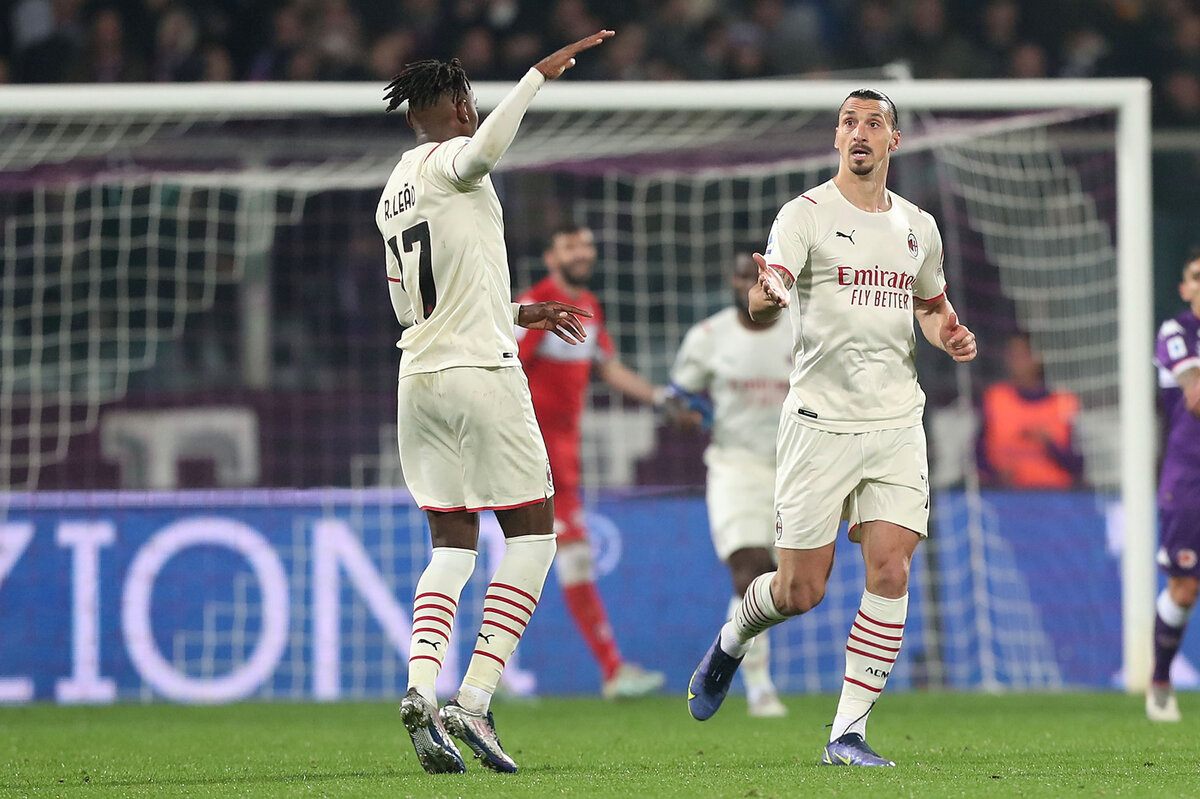 AC Milan were handed their first league defeat of the season this evening as Fiorentina put four goals past Tatarusani in goal. Mistakes cost the Rossoneri dearly and there is a lot to complain about.

Tatarusanu (4.5): The recent positive displays indicated that perhaps all he needed was playing time. Tonight, however, that was proven wrong with another Tatarusanu-esque howler, leading to a goal. Horrible.

Kalulu (6): He was decent on the right-hand side in both phases of the game. He was subbed off after 57 minutes, though, probably because Pioli wants him fit for the mid-week clash.

Kjaer (6): The Dane did well for the most part with Vlahovic and was responsible for many good long balls. It was a shame that the attackers often found themselves offside. Ibrahimovic’s golden opportunity was set up by the centre-back.

Gabbia (4.5): He struggled a lot this game and it became pretty clear that he hasn’t played much this season. On the first goal, he tried to shield the ball instead of just clearing it, then he was beaten too easily by Vlahovic on the third.

Hernandez (5): The Frenchman bagged one assist this evening but his performance was tainted by a horrible mistake at the back. He took the risky option (as we have seen far too many times) and ruined Milan’s chances of at least getting one point.

Tonali (6): He did well at the centre of the park this evening, often winning the ball and striding forward with it. Had a few attempts that put the goalkeeper into action, but it was nothing spectacular from him tonight.

Kessie (6): Many eyebrows were raised when he was named as the captain for this game but he actually did quite well on the pitch. He was one of the best for Milan, covering loads of ground.

Saelemaekers (5.5): He just didn’t have a huge impact on the game, that’s all. His crossing wasn’t spot on either, so it made sense to take him off in the second half even though his replacement didn’t do much better.

Diaz (5.5): Just like Saelemaekers, he didn’t have a huge impact on the game and struggled a bit against the Fiorentina defence. It didn’t seem to make a huge difference when Pioli took him off and put Giroud there instead.

Leao (6): One of the better Milan players for sure. He had a fair amount of chances in the first half and perhaps could’ve finished a bit better on at least one of them. In the second half, he helped create many chances with his great dribbling.

Ibrahimovic (6): His rating was saved by the two goals and the assist for the own-goal, that’s for sure. He was offside far too many times (we lost count) and he missed a clear-cut chance at 0-1, which would’ve changed the game completely.

Giroud (5.5): He won many duels but in the end, it didn’t really amount to anything. It was a tough game for him to come on and try to make a difference, to be fair.

Messias (5): He didn’t offer anything going forward and seemed more inclined to play the ball backwards. Not great, that’s for sure.

Florenzi (5.5): We didn’t see loads of him, as Milan attacked more down the left and he was forced to defend more. But when he was on the ball, he had the right intentions.

Bennacer (N/A): He didn’t play enough to get a rating.

Krunic (N/A): He didn’t play enough to get a rating.