Milan got off to a good start in the derby against Inter as Zlatan Ibrahimovic opened the scoring. However, the Swede was sent off in the second half and the Nerazzurri eventually turned the game around, winning 2-1.

Tatarusanu (7.5 – MOTM): Despite not getting a lot of playing time, the Romanian did the best job he could do, filling in for the suspended Gigio Donnarumma between the sticks. Made several fantastic stops and is inarguably the Rossoneri’s MOTM.

Dalot (6.5): The Man Utd loanee worked very hard in defensive and was only beaten a few times, while recovering on the other occasions. Not spectacular by any means, but encouraging in what was a very tough second half.

Kjaer (N/A): Started the game relatively well, although he was booked early, but then had to leave the pitch with an injury. The new signing Fikayo Tomori came on to replace him after just 20 minutes.

Romagnoli (7): It isn’t usually the case in the derbies, but the captain put in a very good performance at the back. Can’t really fault him for any of the goals and it’s a shame that they didn’t get a better result for their display. 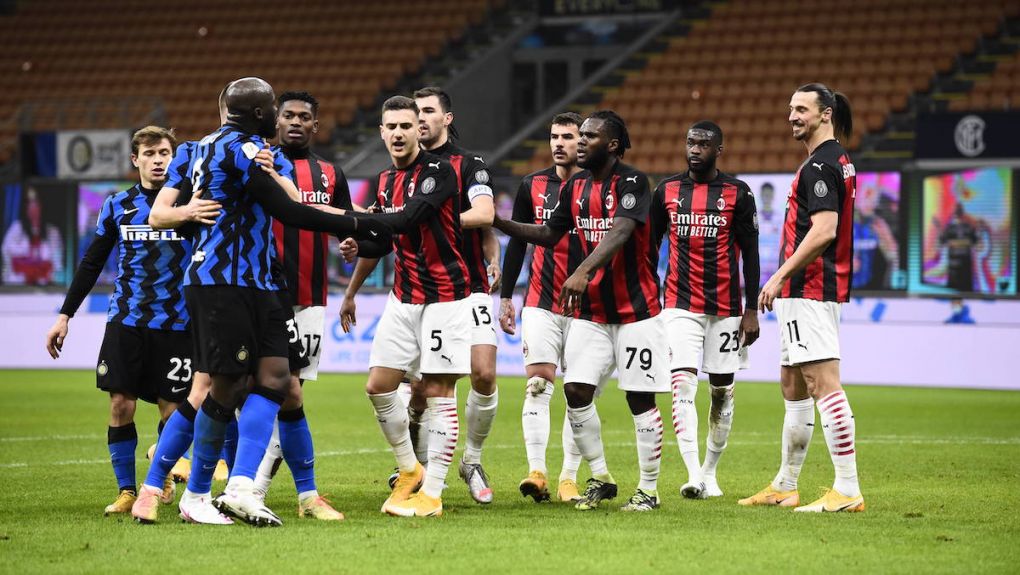 Hernandez (6.5): Although it is to be expected in bigger games, we didn’t see much of his towering runs down the left-hand side and he didn’t have a huge impact on the game. Solid defensively, though, in a tough situation.

Meite (5): Not a good game for the Frenchman even though he, rather luckily, got the assist for Zlatan Ibrahimovic’s opener. Lost the ball several times and almost gifted a goal to the Nerazzurri, before committing the foul that led to Inter’s winner.

Kessie (7): Worked extremely hard for the entire game and played on despite some physical struggles. He was solid in his passing and also covered a lot of areas, crucial especially when Milan went down to ten men.

Saelemaekers (6.5): Tireless as always and showed why Milan need him in both phases of the game. Obviously, he devoted a lot of time to defending in the second half but looked very encouraging in the first half.

Diaz (6): The Spaniard was taken off in the 60th minute due to Ibrahimovic’s red card and that was a shame, as he had a decent start to the game. Is starting to look a lot stronger on the ball and that is indeed positive.

Leao (6): Yet another bright start from the Portuguese but then he faded as the game went on. It’s hard to make an exact judgement on that, though, as he had to defend with the rest of his nine teammates. 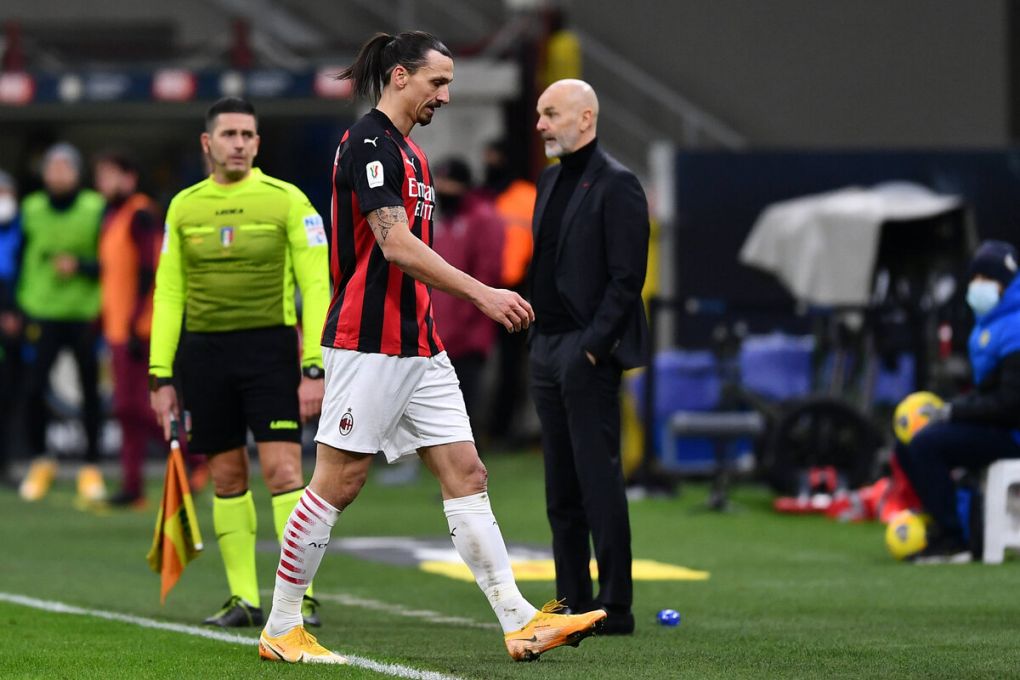 Ibrahimovic (5.5): He may have scored the Rossoneri’s only goal with a lovely effort, but he also ruined the game for them with a silly foul. Perhaps you could argue a second yellow was tough, but it was clumsy defending nevertheless.

Tomori (6.5): Good debut for the Chelsea loanee, who showed his pace and strength in many duels. Made several good blocks and interceptions, though he was a bit rash in some situations. Definitely a positive display, it must be said.

Rebic (6): Came on and did his best to help the team, pressing the Nerazzuri defence and trying to make something out of very little. You can’t really fault him, he did what was possible under the circumstances.

Castillejo (N/A): Was subbed on in the 85th minute and we didn’t see enough to give him a rating.

Krunic (N/A): Was subbed on in the 85th minute and we didn’t see enough to give him a rating.