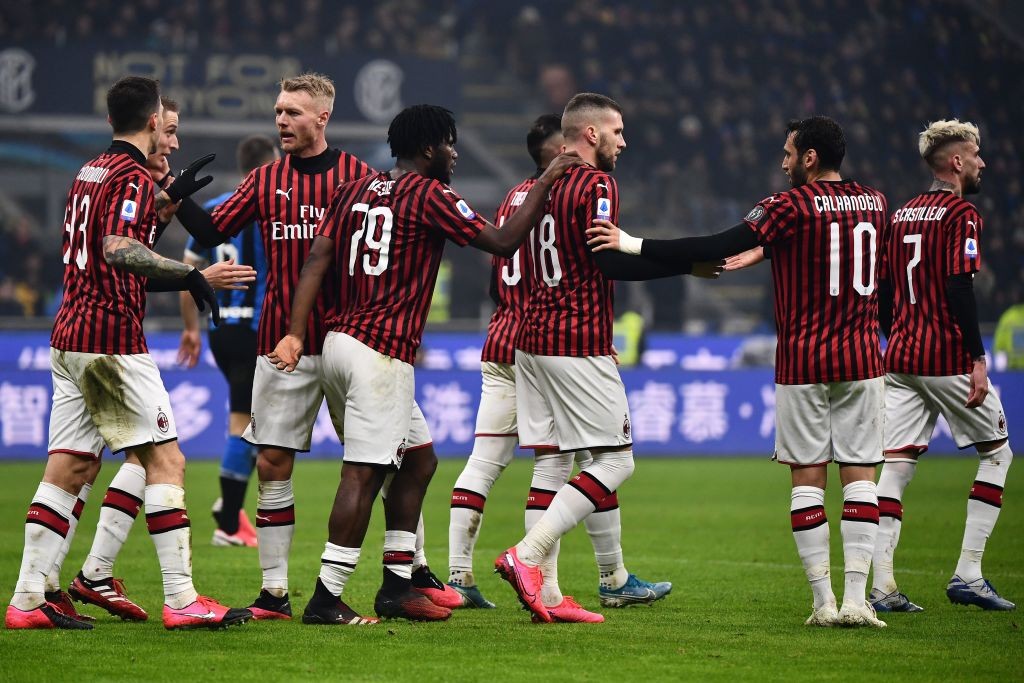 AC Milan’s run of poor results against Inter continue as the latter came back from 0-2 behind to win 4-2. For the Rossoneri, it was certainly a tough loss that will hurt for some time. Down below are the player ratings.

Donnarumma (6.5): Started the game well by making a few necessary saves. However, he wasn’t able to keep and Inter’s goals and neither should he be blamed for them. Stopped a one-on-one with Barella late on.

Conti (5.5): Played relatively well throughout the game, both defensively and offensively. As the game went on, though, he slowed down and also missed a few crosses in the final third. Kept Sanchez onside for the 2-2 goal.

Kjaer (5.5): Starting to create a strong partnership with Romagnoli. They worked well to stop Inter’s attack for at least the first half, but the second revealed flaws. Was unfortunate on the last goal (looked like a slip) but perhaps should have done better.

Romagnoli (6): Was able to keep Lukaku quiet in the first half and kept Inter at bay. In the second half, he was not as strong. He lost his man on the third goal and it wasn’t his best outing overall. 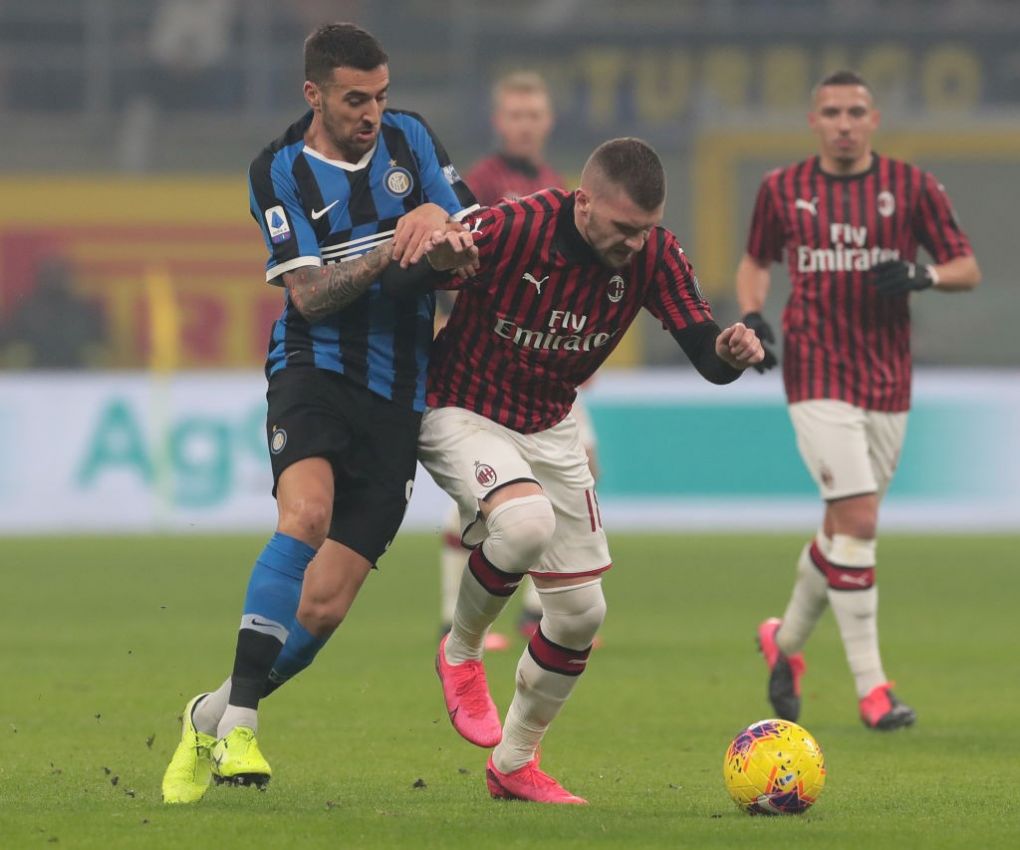 Hernandez (6): Had an amazing first half, teaming up well on the left side with Rebic to create problems for Inter. During the second half, he had trouble defending as Inter kept applying pressure to the shaky Milan defence.

Castillejo (6): One of the main creative players of Milan this evening. He gave the Inter defence trouble all night. He wasn’t able to hold onto the ball in the second half, but linked up well with Conti. Came off for Leao.

Kessie (6): Played well throughout the first half. Linked up well with Bennacer to hold down the midfield for the first half. Looked lost in the second half and didn’t close down Brozovic on Inter’s first goal. Came off for Paqueta.

Bennacer (6.5): Was active in the entire game, especially in the first half when Milan dominated possession. However, he didn’t have much of a say in the second, although he continued to play well and composed. 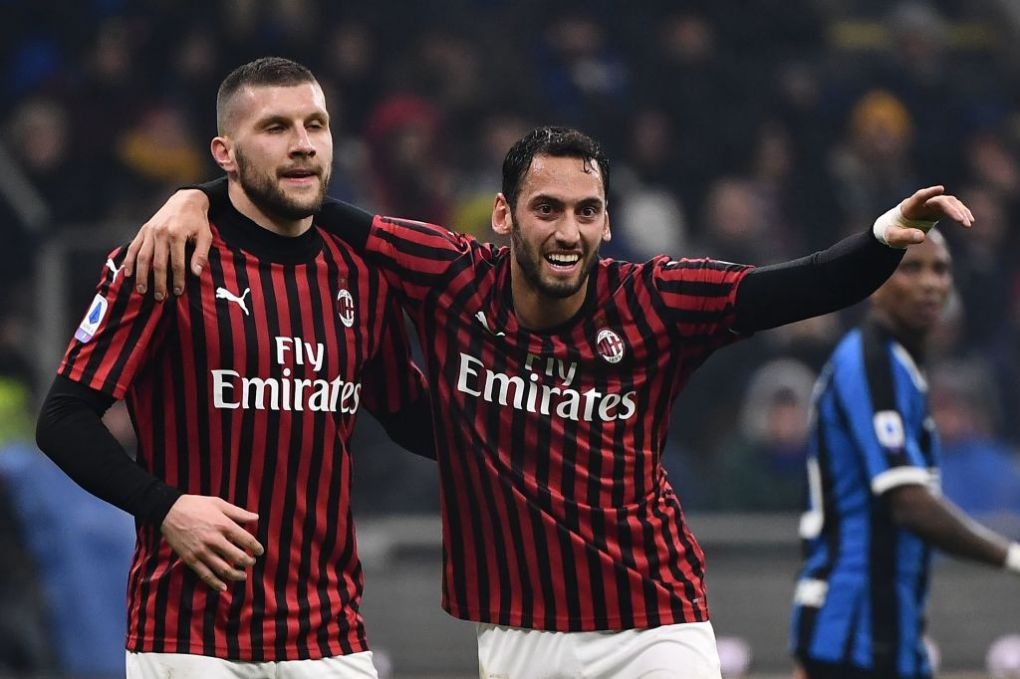 Rebic (6.5): Scored the first goal of the game, which was assisted by Ibrahimovic. Looked good throughout the game as he caused trouble for a majority of the game. However, it wasn’t enough in the end. Came off for Bonaventura.

Calhanoglu (6): Played well in the new role. He was able to attack the Inter defence and help the link-up play between midfield and attack. Had a thunderbolt of a strike that hit the post early on. Disappeared a bit in the second half.

Ibrahimovic (7 – MOTM): Was able to get an assist and goal on the night. Throughout the game, he had to keep dropping into the centre of the pitch to help the midfield out with this new formation.

Leao (5): Looked like he wasn’t able to find his feet in the game. Brought on fresh legs and did his best, but ultimately didn’t have much of an impact.

Paqueta (6): Played well for the little time that he had, almost had as assist as Ibrahimovic hit the post with a header. Starting to find his form from last year.

Bonaventura (N/A): Came on with six minutes left but didn’t have much time to work with.