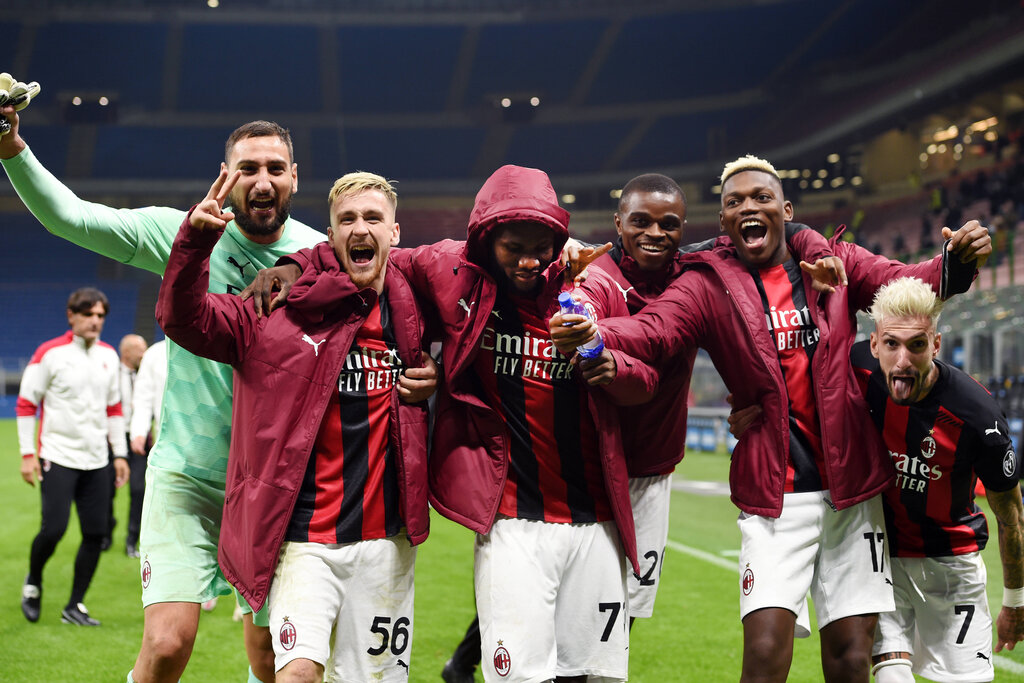 Milan claimed an important three points this evening, making it four wins in four games, beating their city rivals Inter in the Derby Della Madonnina. A fantastic result for Stefano Pioli’s men, who put in a good shift this evening.

Donnarumma (6): Didn’t have much to deal with and probably should’ve done better to deflect the cross that led to Lukaku’s goal.

Calabria (6): Was great on the ball and had a huge hand in the move that led to Milan’s penalty win, taking on three Inter players before playing Hakan into space. He did, however, make a mistake for Lukaku’s goal being caught in two minds and allowing Perisic enough space to get the cross off.

Kjaer (8): Did an unbelievable job against an in-form Lukaku and provided two-headed blocks to prevent two dangerous Inter shots.

Romagnoli (6.5): The captain did look shaky at times but seeing as it was his first appearance in months against a formidable attack in Inter.

Hernandez (5): An uncharacteristically poor performance from the Frenchman, sloppy in defence and completely reigned in offensively with Hakimi consistently pushing him back. 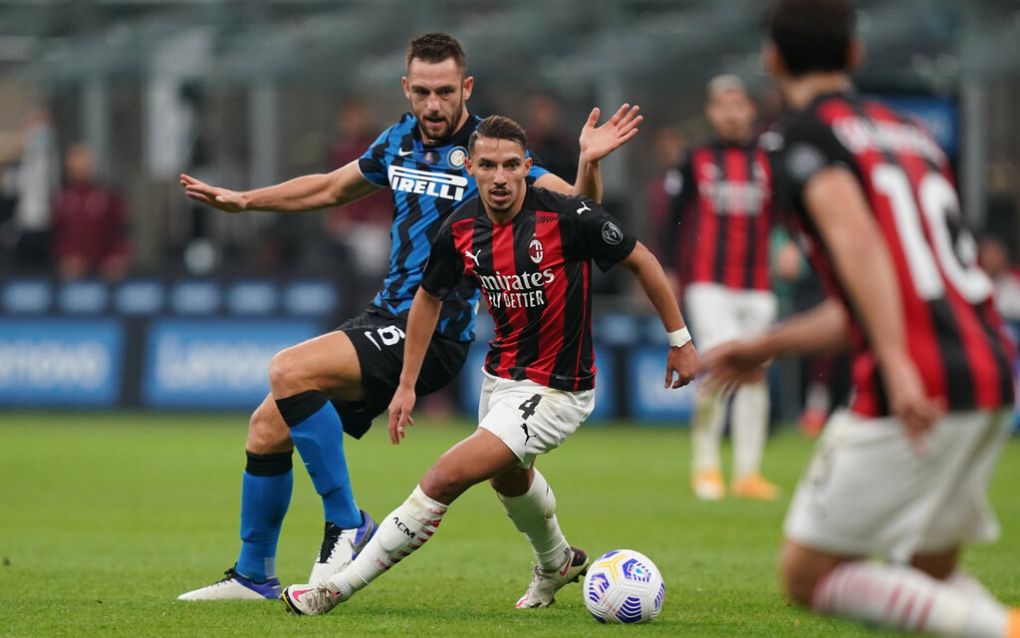 Kessie (7.5): Was incredibly efficient on the ball and won a majority of his duels convincingly. Could’ve and probably should’ve gotten a second yellow and unfortunately came off with a knock late on in the game.

Bennacer (7.5): Once again part of the blooming partnership between him and Kessie. Won duels all over the pitch and had several key interceptions around the box.

Saelemaekers (6.5): Put in a shift off the ball as he always does and had a couple of moments of close control to get out of tight situations.

Chalhanoglu (7.5): Was in a groove dictating the play and setting up Ibrahimovic’s run that led to the penalty. Continues to be our most important chance creator and the metronome that gets the side ticking.

Leao (7.5): His duels with D’Ambrosio were a sight to behold with the youngster twisting the Italian international into a pretzel multiple times, including the move that saw him set up Ibrahimovic’s second goal. 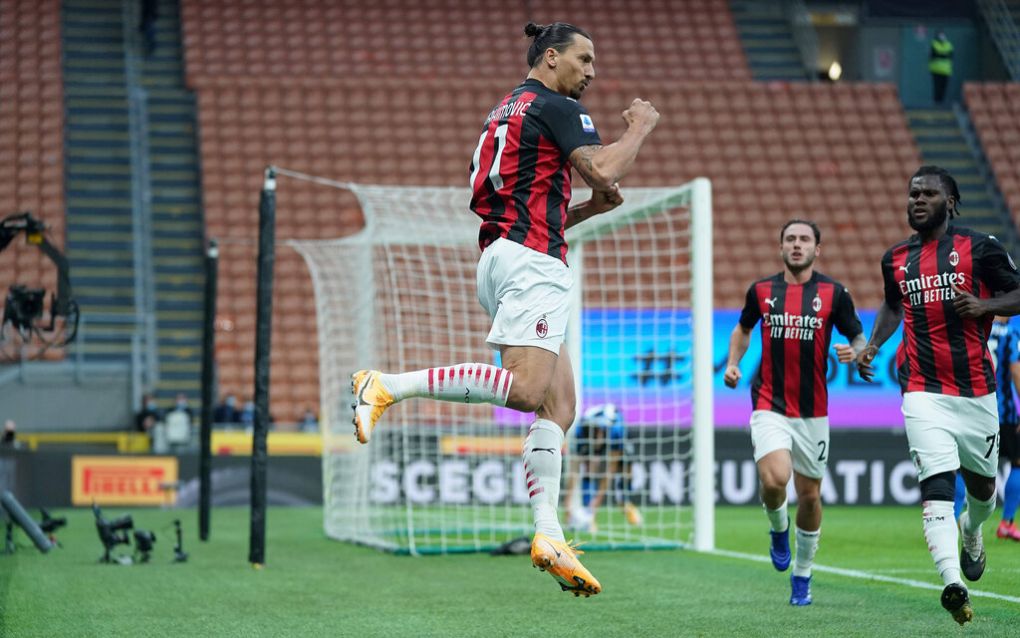 Ibrahimovic (8.5 – MOTM): The talisman reigns supreme over the Milan derby once again. Two goals and nearly assisted a couple of others, the Swede was incredibly important to the side especially in transition with his holdup play.

Castillejo (6): Came on for Saelemaekers and almost scored off an Ibrahimovic knockdown.

Krunic (6): Came on for Leao to add more numbers in midfield and was generally a steady presence.