Donnarumma (9): Simply phenomenal. The 18-year old was everywhere, saved literally everything he could. There was nothing he could do about both goals, but for the rest he was always where it was needed to be. Man of the match.

De Sciglio (6): An OK performance from the fullback who was deployed rather as a left wing back. Made several errors, but also decisive tackles. In the end a non-existent penalty was given against the captain.

Zapata (6.5): The Colombian center back started on the right side of the three-man-defense. He delivered a concentrated performance, but was sometimes caught out of position and committed needless fouls. Probably the worst from today’s center backs but nevertheless solid.

Paletta (7.5): Gabriel looked like a leader today. He orchestrated the defense and was decisive on many occasions that could have lead to goal opportunities. It was a very disciplined performance as well from the experienced defender. 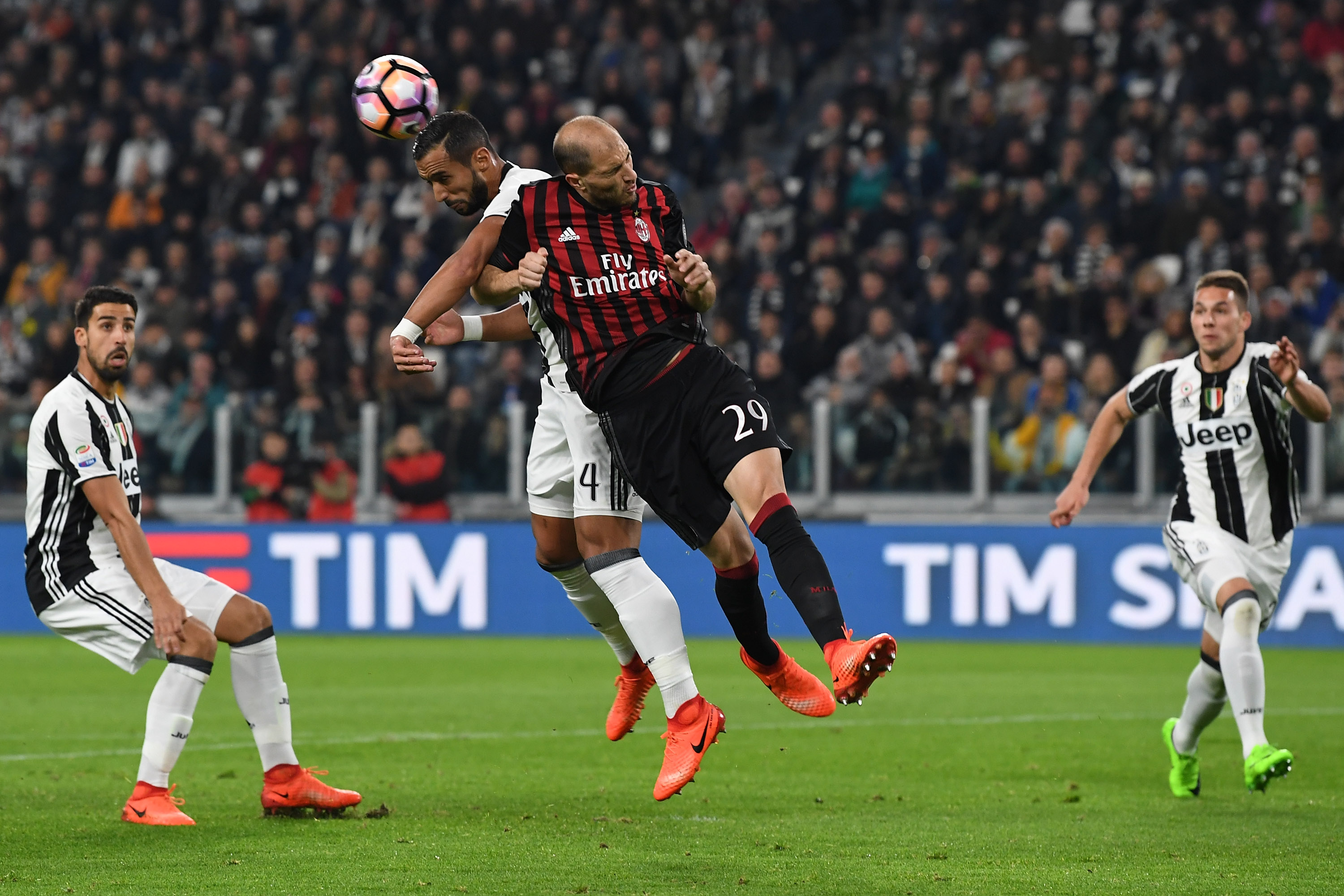 Romagnoli (7): The 22-year-old defender looked very calm today and despite Juventus’ high pressing he worked well in the build-up play. Had many blocked shots and completed a very intelligent game.

Bertolacci (6.5): A surprisingly decent performance from the midfielder. Made some good runs and his passing was on point, despite some casual mistakes that we’ve got used to.

Sosa (6.5): Probably Milan’s most complete midfielder today. Struggled a bit in the first half as the whole team, but in the second he found more space and tried to dictate the tempo of the match. Sent off for a second yellow card at the end of the game, but it’s difficult to blame him too much for that.

Pasalic (6): Very bad first half from the Croatian, despite being at the beginning of the great build-up play leading to Bacca’s goal. In the second he improved and he made some decent runs and passes, but it was still somewhat dull from the Chelsea loanee.

Deulofeu (7.5): Great performance from the Spaniard. He was Milan’s most dangerous and most dynamic players. Was fundamental for our attack and assisted Bacca’s goal after a great individual effort. Could have scored himself amid chaos in Juventus’ six-yard box, but overall a complete performance, both offensively and defensively, from the youngster 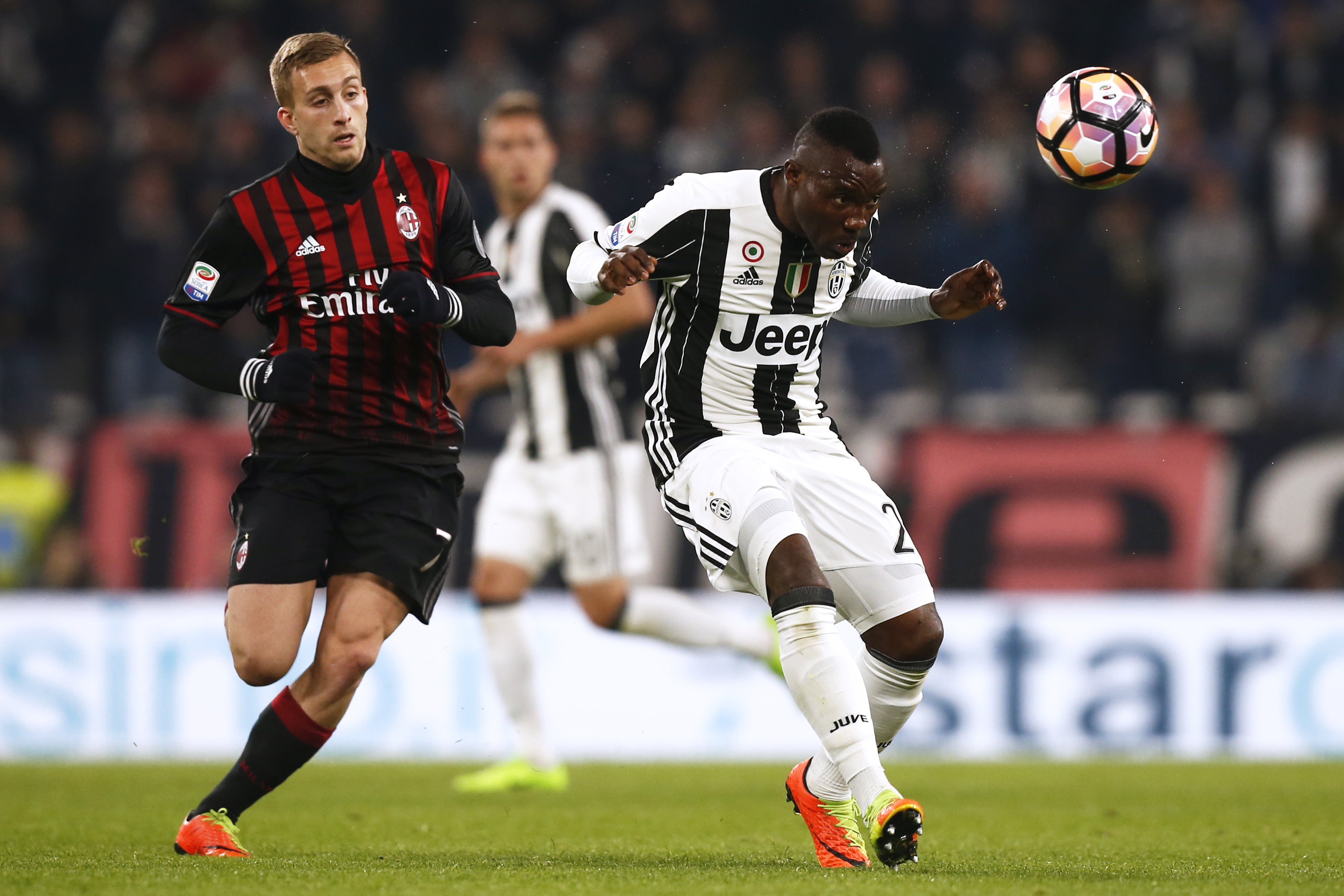 Bacca (7): Fought well against Juventus’ defence, though he was often left alone. He did what a striker of his caliber should do. One chance, one goal. Was subbed off several minutes into the second half with a muscular injury.

Ocampos (6.5): A very bad first half from the Argentinian, but he really improved in the second. Had several good moments after combining with Deulofeu and a decent shot off target as well as a couple of promising runs. Decent performance.

Kucka (6.5): The Slovakian midfielder came on for Bacca and played as a supposed right wing-back. Had some great runs in which he showed his stamina and energy. His presence was important for the team’s more complex approach in the second half.

Poli (6.5): Quality couple of minutes from the Italian. Held the ball well. Did not do anything complicated and did not make any unnecessary errors. Good impact.

Vangioni (N/A): Came on too late for a significant impact on the match. 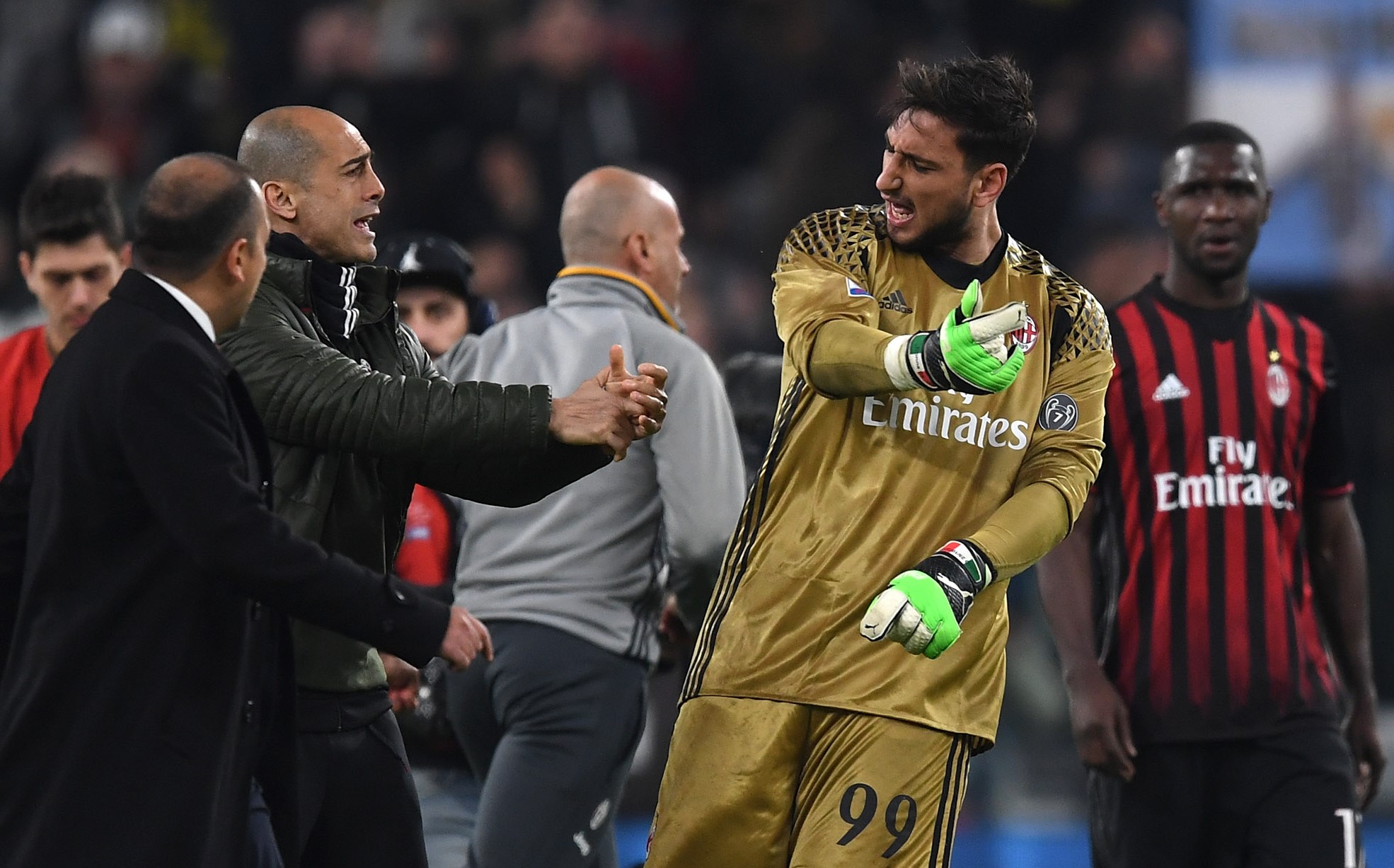