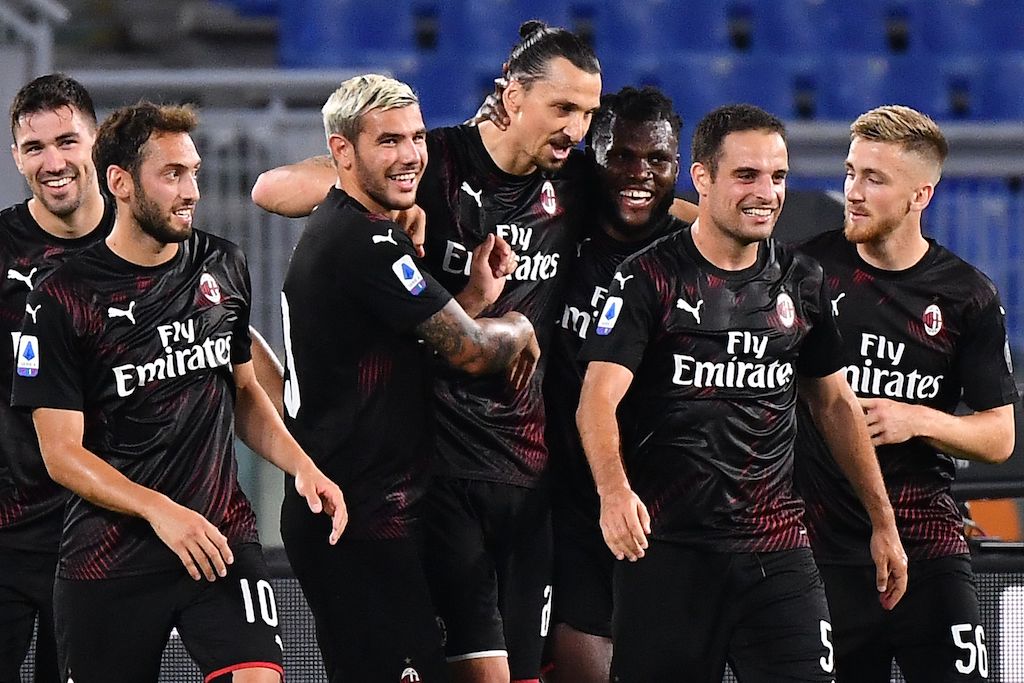 AC Milan managed to beat Lazio by a convincing 3-0 scoreline at the Olimpico, consequently helping Juventus in the Scudetto race while also increasing their own chances of reaching Europe.

Donnarumma (7): Didn’t have much to do as Lazio failed to create any dangerous chances. The goalkeeper did well with his feet and certainly proved that he has worked hard on this front in training.

Conti (6): Not a bad performance by any means, but the full-back didn’t really have much of an impact on the game. At least he didn’t commit any silly mistakes this time out.

Kjaer (8): The Dane continued his good run of form with another great performance, closing down the opponents attack after attack. He was also impressive in the build-up phase, not hesitating to send longballs towards the attackers.

Romagnoli (8): Just like his partner, there was nothing to complain about this evening. Another great performance, leading his teammates and dominating the Lazio attackers time after time. 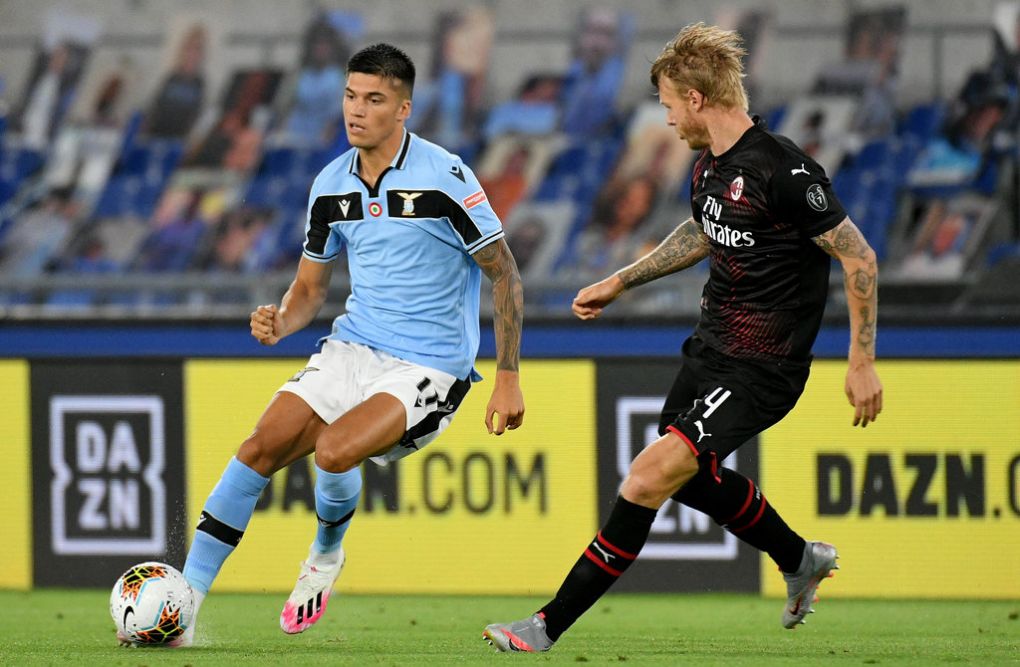 Hernandez (7): The Frenchman looked much better than the game against SPAL, in which he was kind of sloppy. He came close to scoring twice thanks to his trademark runs from his own half, but should have really converted his second chance – hence the rating – failing to score from point-blank range.

Kessie (8.5 – MOTM): The Ivorian was fantastic in the centre of the pitch, often dropping down to help out the defenders. His passing was spot on and his defensive abilities have been crucial for the Rossoneri as of late. He needs to continue like this.

Bennacer (8): Made very few mistakes despite the sensitive role he has as the leader of the play. His passing looked good and he also managed to always be in the right position, covering a lot of ground along with his midfield partner.

Saelemaekers (7): The Belgian still has a lot of work to do, especially technically, but his hard work helped Milan to see out the win this evening. He also won them the penalty with his cross in the first half, which set them up for the game.

Bonaventura (7): Looked a bit out of touch at the start but improved as the game went on. Perhaps wasn’t a convincing performance but he did provide Ante Rebic with a lovely assist for the third goal. 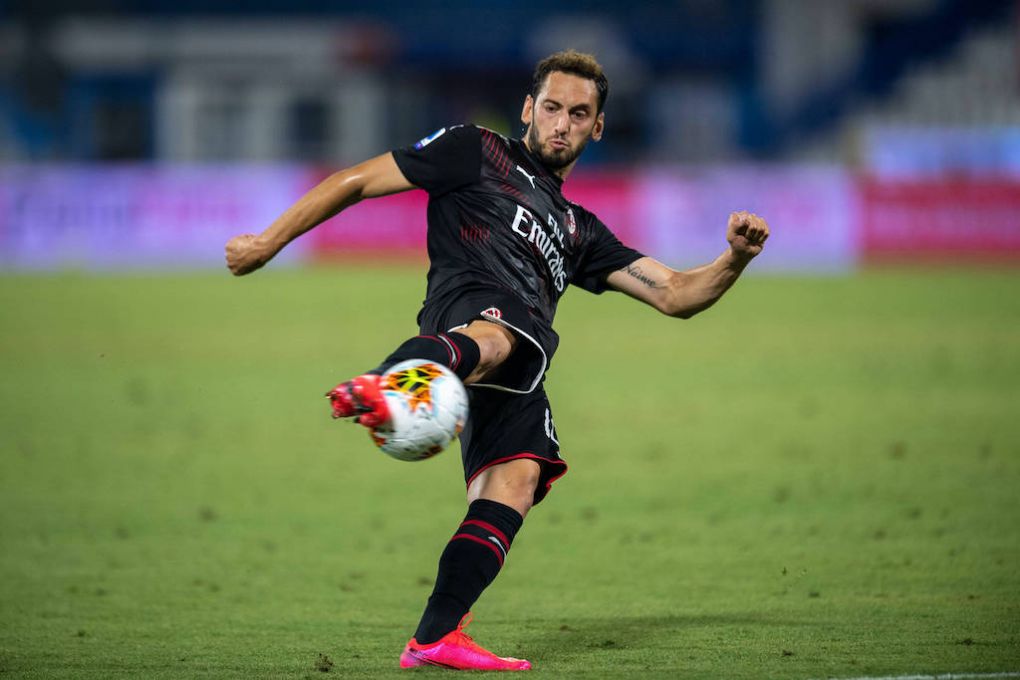 Calhanoglu (7.5): Opened the scoring with an effort on the edge of the box, although he got a bit lucky with the deflection. Looked bright at the start and his rating would have probably been higher if he had stayed on (was subbed off with a knock).

Ibrahimovic (7): It wasn’t spectacular from the Swede but he did provide the assist for Calhanoglu’s goal and also converted the penalty – with a bit of luck. Needs to avoid dropping down too much, but otherwise solid.

Paqueta (7.5): Another encouraging performance from the Brazilian, who really has started to play in a simpler way. We all remember how he always dribbled too much but it seems he has found the right balance now.

Rebic (8): The Croatian looked full of energy when he came on during the interval and added yet another goal to his tally. He helped the team a lot with the pressing, constantly chasing down the opponents as opposed to Ibrahimovic.

Krunic (N/A): Although he came on in the 71st minute, we didn’t get to see enough to provide a rating.

Calabria (N/A): Although he came on in the 71st minute, we didn’t get to see enough to provide a rating.