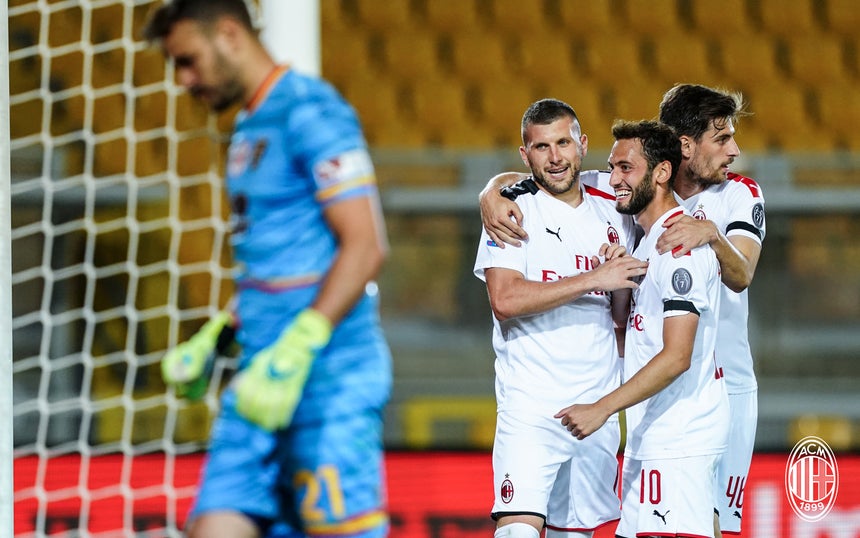 AC Milan managed to start the resumption in the best way possible with a 4-1 win over Lecce, thanks to goals from Samu Castillejo, Giacomo Bonaventura, Ante Rebic and Rafael Leao.

Donnarumma (6): Didn’t have much to do in the second half but made no mistake whenever he was needed. Solid performance overall from the youngster, who can’t be blamed for the penalty.

Conti (6): Lacked a bit of confidence at times and was rather poor defensively, but he did create quite a few chances going forward and delivered an assist on the fourth goal. Decent performance overall.

Kjaer (6.5): Despite suffering an injury early in the game, Kjaer showed quality at the back and made it difficult for the opponent to find space. Also impressed with several successful long balls at the start.

Romagnoli (6.5): The captain was extremely efficient in covering for his teammates’ mistakes and leading the defence. His movements off the ball allowed no space for the opposition. 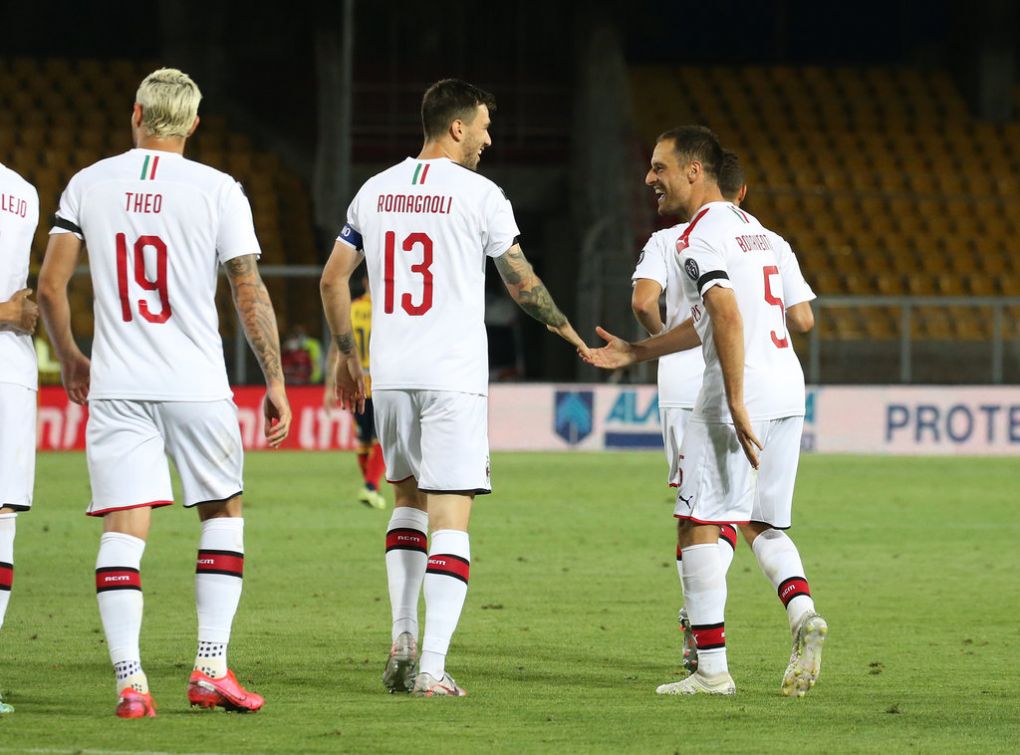 Hernandez (6): Despite a few good runs, the Frenchman didn’t produce the type of performance that Milan fans expect from him. Most of his crosses were wasteful and he could have done a bit better defensively.

Castillejo (6.5): Looked a bit rusty and clumsy, but created many chances for his teammates and managed to score the opening goal. Dropped off a bit towards the end after what was a promising start.

Kessie (6.5): Calm, composed and physically imposing. Kessie dictated the tempo of the game and dominated the midfield, his presence was crucial for Milan to keep possession and move the ball quickly around the field.

Bennacer (6): An unusually quiet performance from the Algerian. His presence was never felt on the game and he had no impact on the overall game plan, though, he rarely made any mistake, a more creative contribution is expected from him. 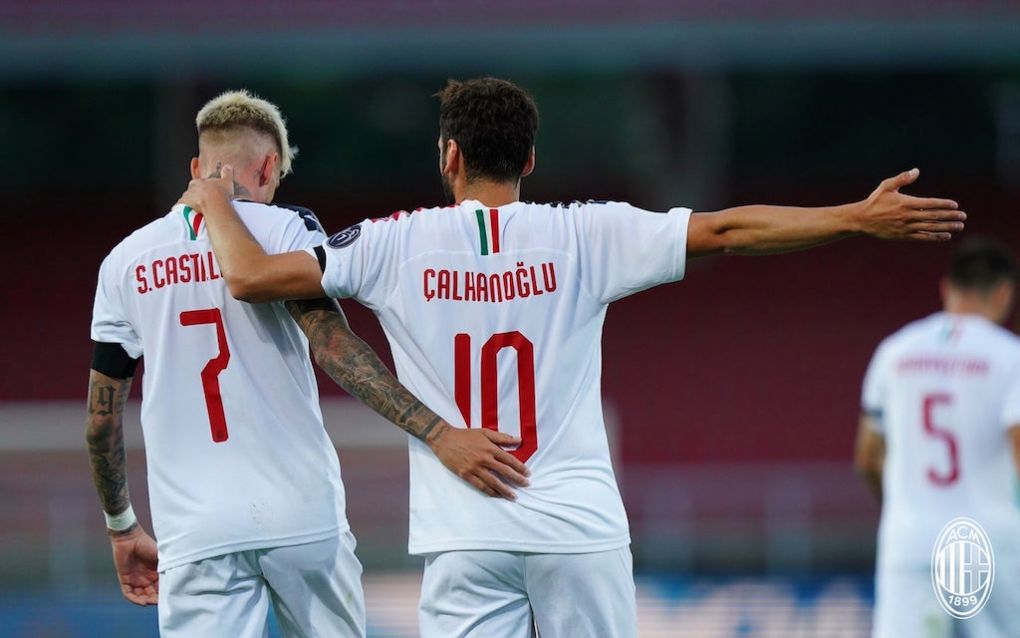 Bonaventura (6): The Italian had a very slow start. His first-half performance was certainly underwhelming but as the game went on, he improved and managed to score a goal and leave a mark on the game.

Calhanoglu (7 – MOTM): Although it might have seemed like a sloppy and uninspired performance from the Turk, he was behind all the goals Milan scored either by delivering direct assists or by setting up the move. He was the silent master, pulling the strings and orchestrating everything.

Rebic (6): An overall uninspired performance saved by a decent second half and a goal. The Croatian has delivered better performances this season and this one isn’t a testament of how much he has improved since arriving at Milan.

Gabbia (5.5): A difficult game for the youngster, who at times looked out of place. He was often vulnerable to the opposition’s attacks and his lack of maturity didn’t help him manage the game as well as he could have.

Leao (6.5): The young striker brought new life to the team in the second half by scoring the fourth goal, wanting to prove his worth to the manager.

Saelemaekers (5.5): Although he came on when the game was pretty much wrapped up, he didn’t do much to contribute to the team’s success and felt a bit useless going forward.