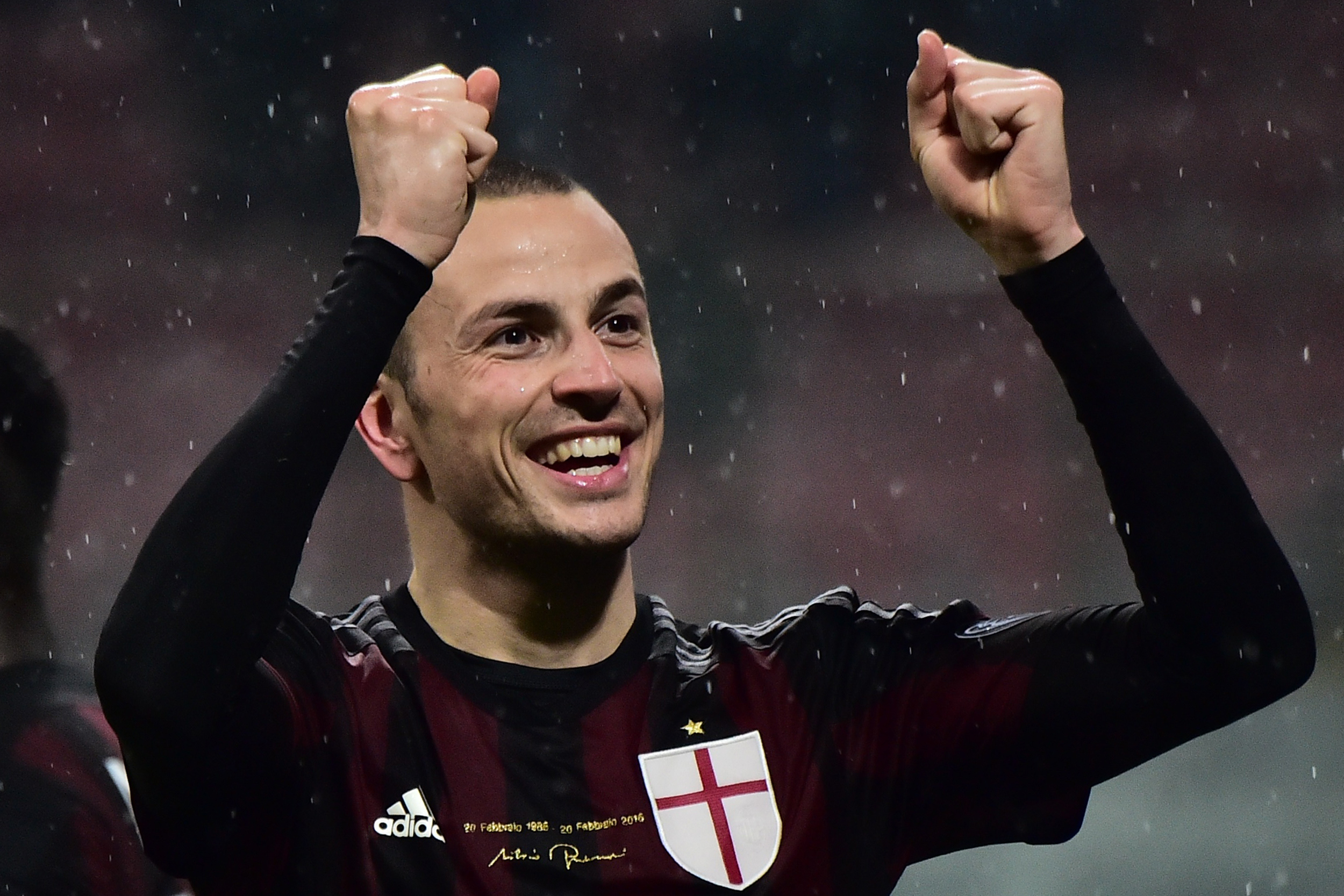 The Rossoneri took an important win in tonight’s clash against Torino, after a strike from Luca Antonelli just before the halftime break.

Donnarumma (6.5): Did not have much to do in this game, because of Torino’s poor attacking play. However, he made two great saves on strikes from Ciro Immobile.

Abate (6): Wore the captain’s armband today due to Montolivo’s suspension. Made a good performance overall and was solid at the back.

Alex (7): Made a few vital tackles for the Rossoneri and played a big part in Milan’s defence tonight. Always a threat on corners which he showed today.

Zapata (7): Was questioned last week when he got the chance against Napoli, but proved the doubters wrong and made a great performance. The Colombian continued his good form and had a solid game.

Antonelli (MOTM, 8): Luca once again played a big part in Milan attacking play, when he in the 45th minute scored the winner for Milan after the ball fell to him on a corner. Definitely the man of the match today.

Honda (7): Solid as usual. Played the ball around nicely on the midfield. Was unlucky when he hit the bar on a good free-kick. Really starting to hit top gear for the Rossoneri.

Kucka (6,5): The engine on the midfield today. Recovered a lot of balls and showed his strength on some good runs. Yet again a good performance for the former Genoa man.

Bertolacci (5): Solid performance from the Italian, he is definitely on the right track. Made some good runs up the pitch and showed that he deserves the starting spot. 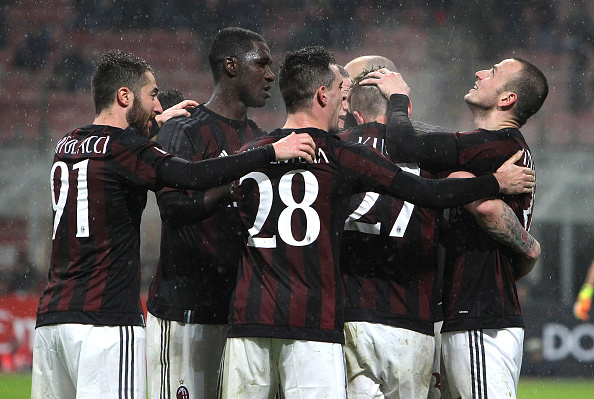 Bonaventura (6): Nothing special but still an important part in Milan’s attacking play. Did not get the space he wanted today.

Bacca (5): Almost invisible for Milan in the second half, and the majority of the first half. But same goes for him, always a threat in the attack.

Niang (4,5): Not a good day in the office for Niang today. Was rightly substituted off after not making an impact on the game.

Boateng: Played too little and did not get involved enough to get a rating.

Balotelli: Played too little to get a rating. 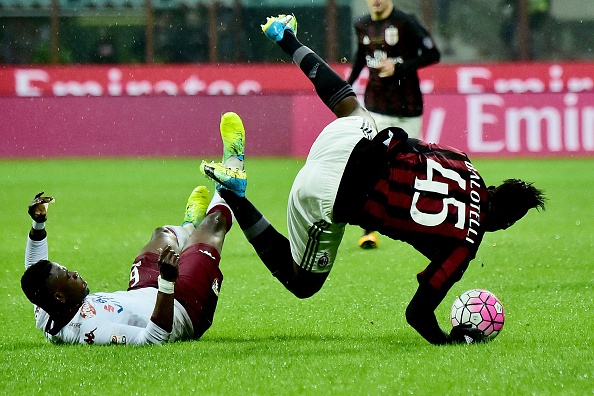 Mihajlovic (7): Once again good tactics from Sinisa. Not the best game attacking wise but a great defence secured 3 points. 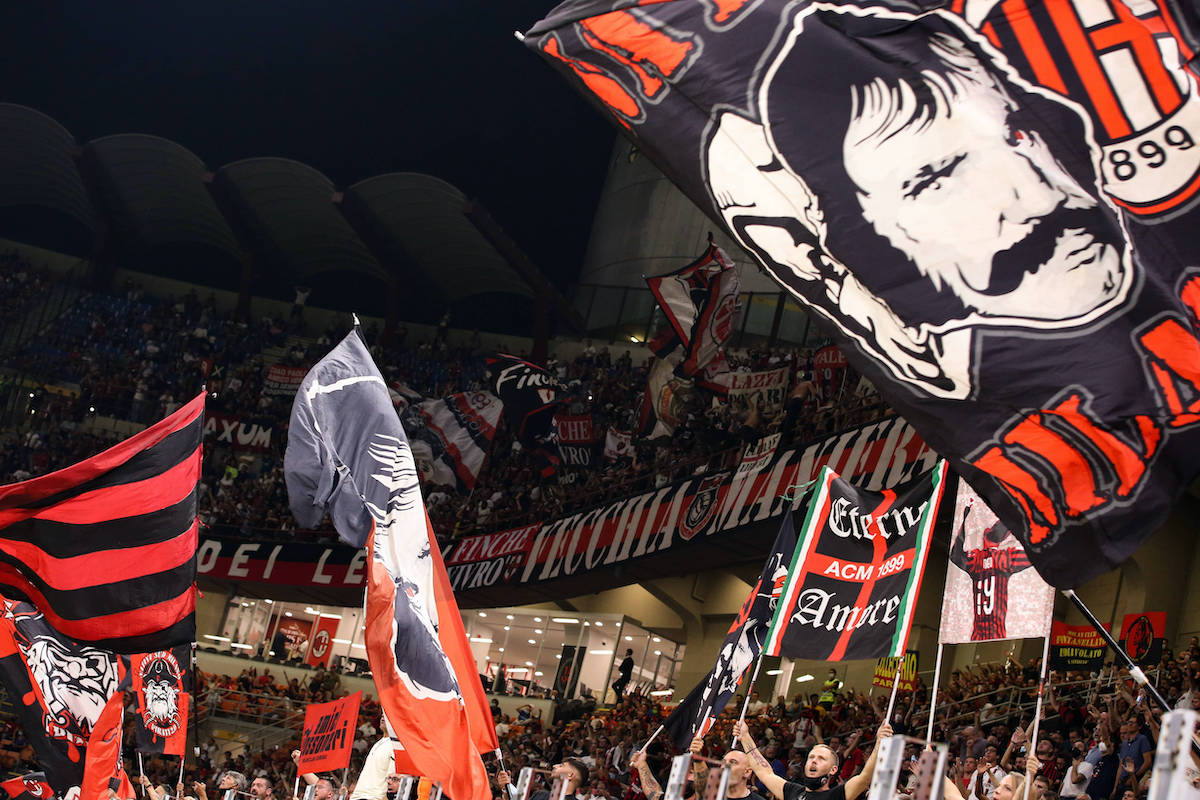