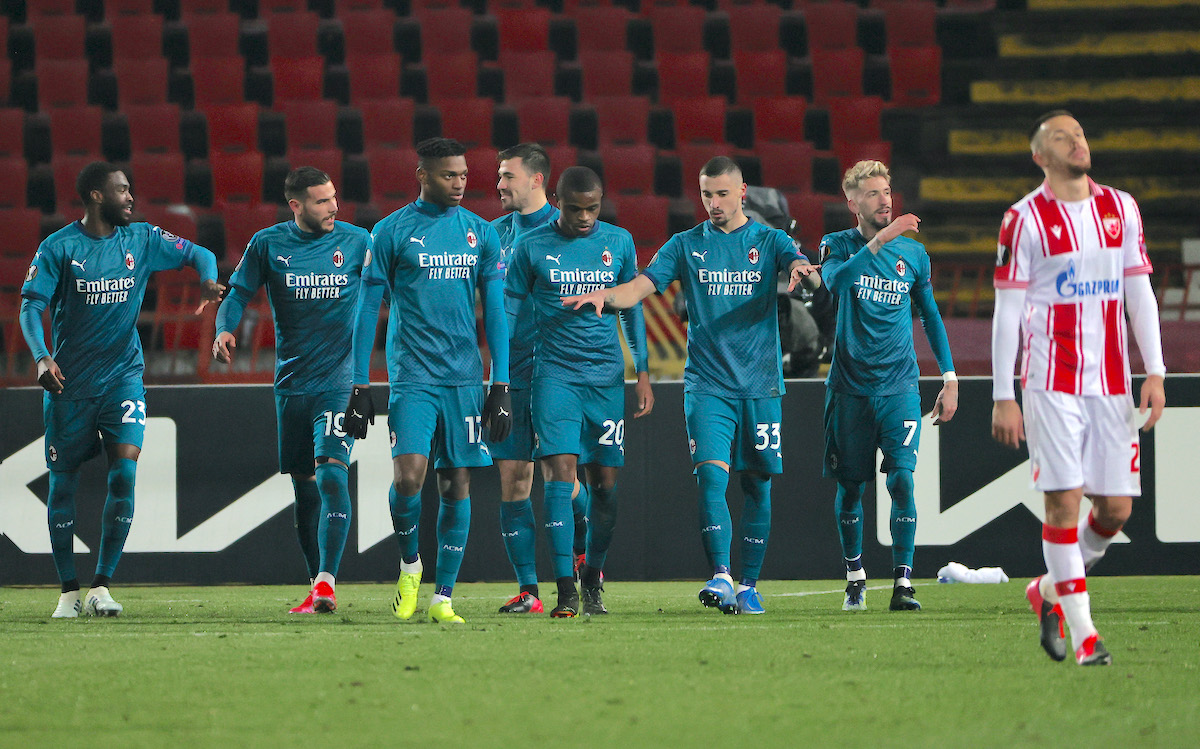 Milan seemed to have got the job done away at Red Star Belgrade this evening as with a 2-1 lead, and one man up, they headed into stoppage time. However, the home side equalised at the death via a corner.

Donnarumma (6): Didn’t have that much to do besides the two goals conceded, both on set pieces, but was solid as usual between the sticks. He should be upset with his teammates for conceding that late goal.

Kalulu (6): You can see that he’s still very young, but it was a good display from him this evening. Started the game with a great move in attack and was also solid defensively throughout the game, though with a few lost balls to his name.

Tomori (6): Just like Kalulu, he did most of the things right and also stood out on a few occasions. He’s a tough player to meet for the opponent, but in duels and pace-wise, but he can improve his passing a little.

Romagnoli (5.5): Committed a very silly handball to gift Red Star a penalty in the second half. He was also a bit out of position on a few occasions, and it seems the fans are getting tired of these silly mistakes.

Hernandez (7): Worked hard on the left-hand side and that resulted in several chances up front, as he found his way into the box. He got a goal disallowed but got paid for his hard in the second half, winning a penalty and then converting it. 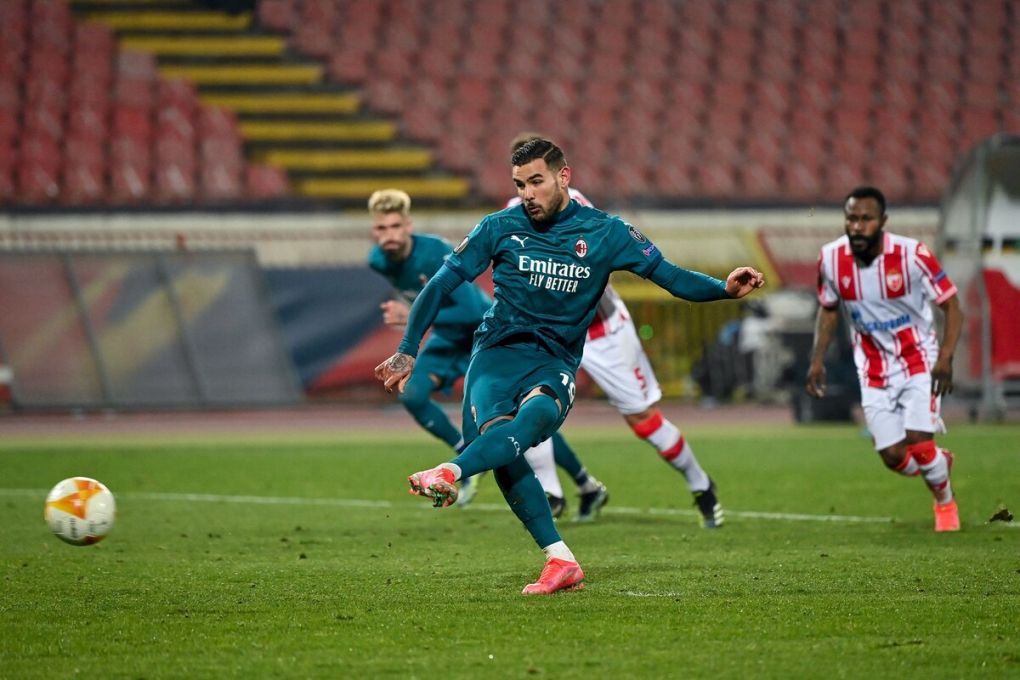 Bennacer (N/A): He looked solid at the start of the game but had to leave the pitch with an injury after 40 minutes of play. It didn’t look good for him and it seems he will miss the game against Inter.

Meite (6): I don’t have that many complaints about the Frenchman, as he was decent when he got the ball and kept his position well. Perhaps, though, he could be a bit more involved in the overall play.

Castillejo (6.5): Bright performance from the outcast as he had an advantage on his defender, often making his way out of situations. He was important for keeping possession and also set up the own-goal with his cross.

Krunic (6): Not terrible from the former Empoli man and certainly a lot better than we have seen from him as of late. Looked very good in the first half but in the last 45, he made a few avoidable mistakes on the ball.

Rebic (N/A): He looked full of energy on the left-wing and could have had a goal in the first half, just about failing to hit the target. Was taken off at half-time, so it’s hard to give him a rating. 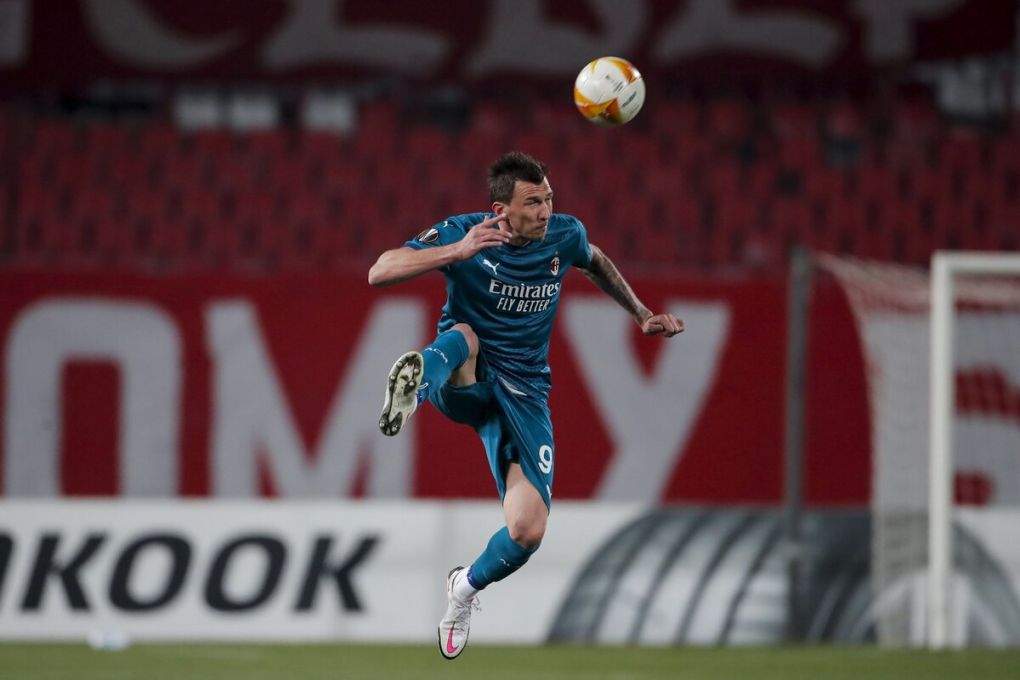 Mandzukic (6): Being used to Ibrahimovic, it was a bit different and Manzukic often drifted out of position. Having said that, he was an important reference point and won several duels to set up the attack. Not quite there yet, though.

Tonali (7): Came on to replace Bennacer and did really well at the centre of the park, a lot more comfortable on the ball as he dropped down deep. Did very well to help Milan control the game and he also set up the second goal.

Leao (5.5): He didn’t have much impact on the game although he managed to get past the defenders once or twice. Perhaps with a bit more time, the rating would have been higher but we just didn’t see much of him.

Calhanoglu (N/A): He didn’t play enough to get a rating.