AC Milan followed up their disappointing draw away to Benevento with yet another poor display, losing 0-2 against Rijeka in the Europa League group stage.

Storari (5): Couldn’t do much about the goals, but could have been better with his feet.

Zapata (6): Good defensive display from the Colombian. Won most of his duels with the attackers and was one of the bright spots for the Rossoneri this evening. 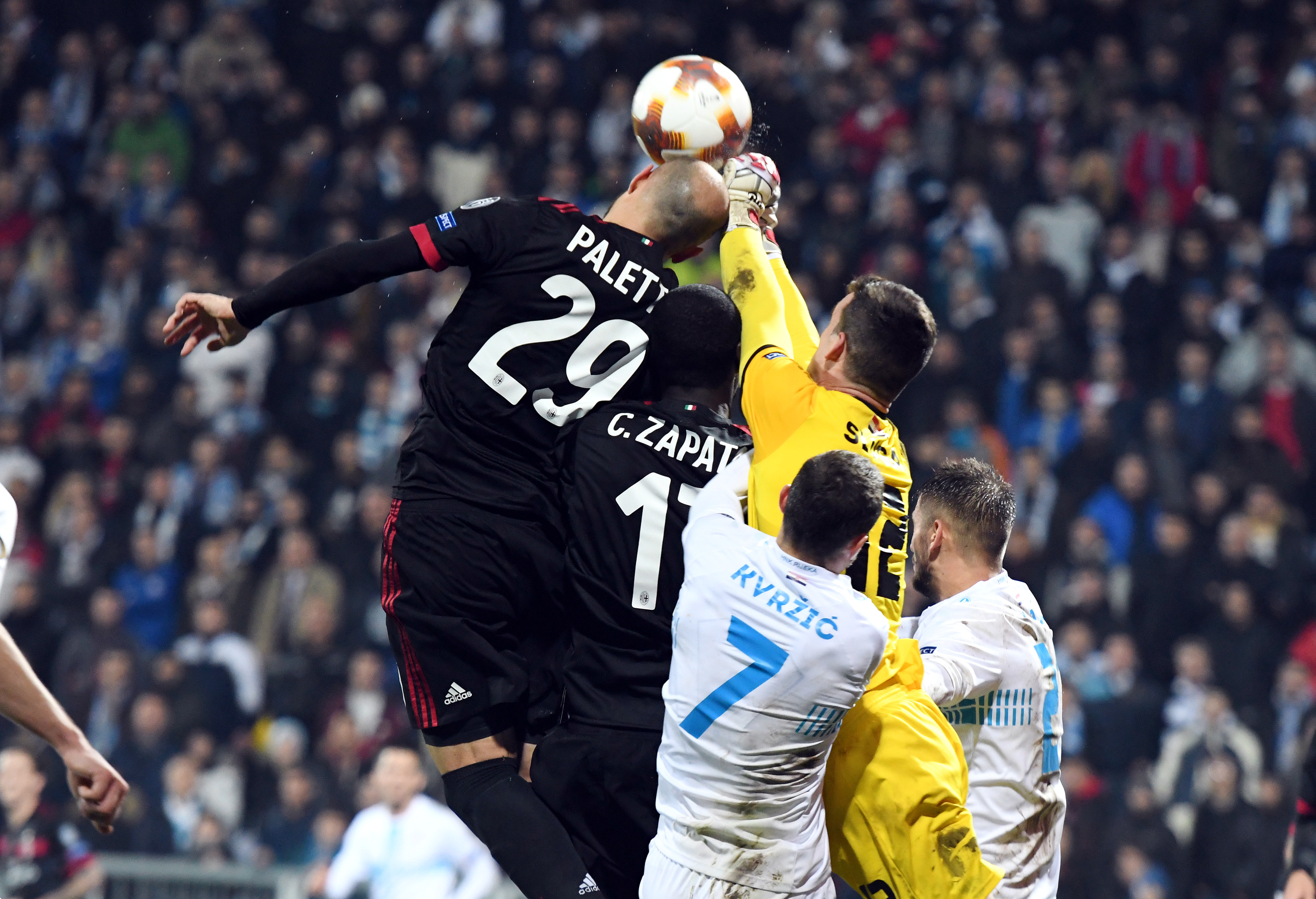 Paletta (5): Played well overall, but lost his man on the second goal. Surprisingly well, though, considering this is his first game with the first team this season.

Romagnoli (5): Solid, nothing else. Paletta did much of the work in terms of build-up play. Alessio didn’t make any mistakes, though.

Calabria (4.5): Very poor in my opinion. Sloppy play and failed to pose a threat on the right-hand side. 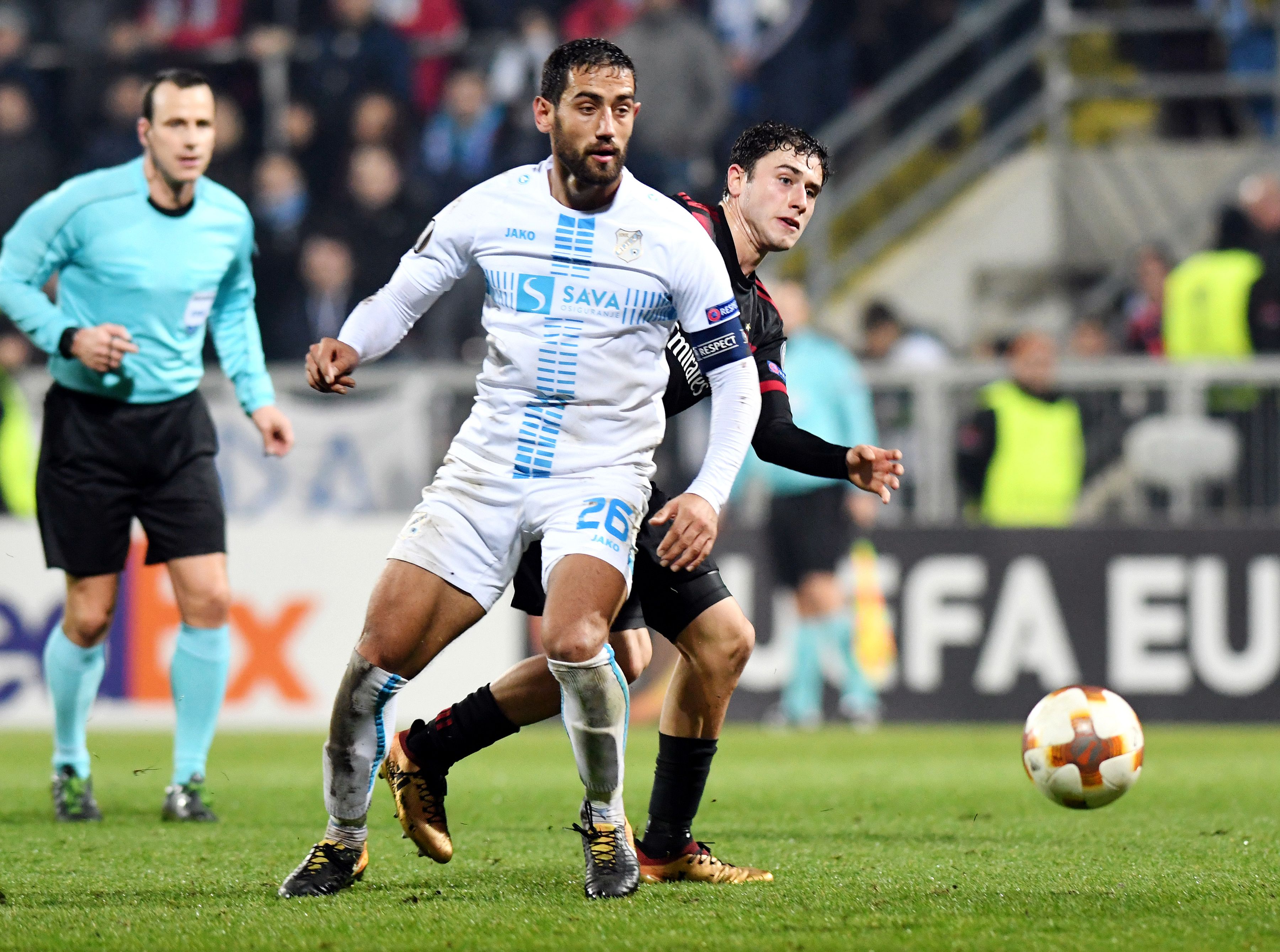 Zanellato (4.5): Similar to Calabria. Invisible at some stages and when he did have the ball, he often made the wrong decision. We know Nico can do better than this.

Biglia (5): Solid overall. Nearly scored a goal off of a free-kick, curling it just wide. Not €20m worthy yet, though.

Locatelli (7 MOTM): Arguably the best player tonight. Saw a lot of the ball and was constantly available, trying to create chances for his teammates. Almost set Antonelli up with some nice footwork. 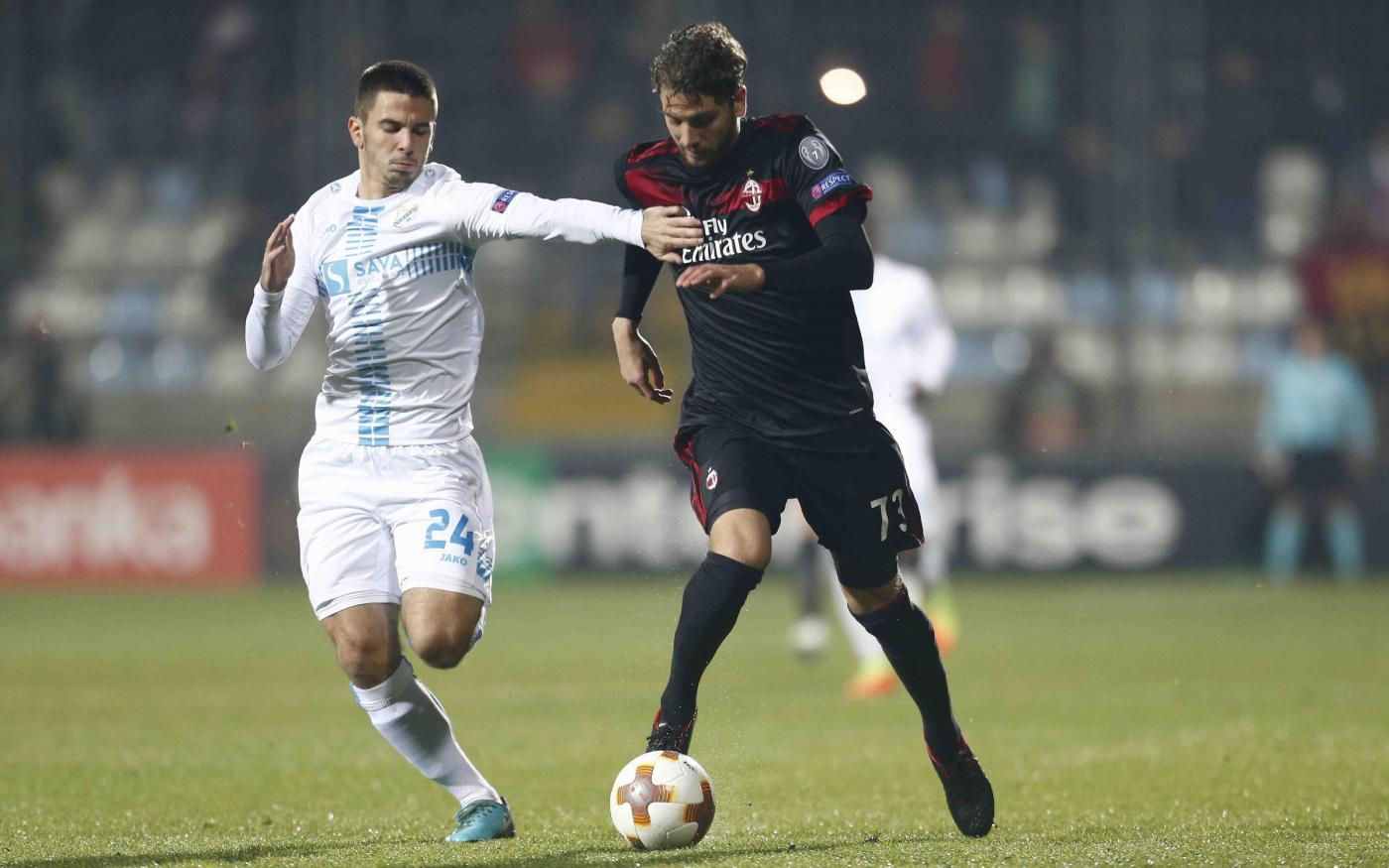 Antonelli (5.5): Had a hard time finding his feet in the first half, much better in the second half, though. Made a few nice runs but ultimately we have to expect more from our wingbacks.

Andre Silva (4): Very, very poor. Invisible most of the time and lost a lot of aerial duels. Poor technique as well when he did have the ball. Almost looks like he’s trying to overdo it, most of the time.

Cutrone (4.5): Much like Andre, a poor performance. Had two great chances to score but failed to convert them. The link-up play with Silva didn’t work at all.

Abate (N/A): Came on for Zanellato in the 75th minute, but failed to make an impact. Didn’t play enough to get a rating.

Forte (N/A): His debut with the senior side. Showed he’s got some pace but played too little to get a rating. He replaced Antonelli in the 80th minute.