AC Milan drew against Roma at the Stadio Olimpico 1-1 and return home with only a point. The Giallorossi outperformed Gennaro Gattuso’s men and perhaps deserved the win on the field but there were definitely some dubious refereeing decisions to be discussed.

Donnarumma (8): Simply phenomenal and faultless. Made some amazing and game-changing saves that kept the team in the game until the very end.

Calabria (6.5): Fine performance. Looked very solid defensively and gave little space to Florenzi and afterwards El Shaarawy. Up front, he was not as active as usual and did not manage to show his good crossing ability.

Musacchio (5): A bad performance from the Argentinian. Him marking Dzeko in most cases was one of the reasons why Roma were so dangerous from set pieces. He was also at fault during the equalizer, with a baffling clearance that hit Donnarumma, with Zaniolo having an open net to score.

Romagnoli (7): Stellar. Dominant in the air, great positioning and very calm on the ball. A fine performance from the captain, as he continues his streak of very positive games. 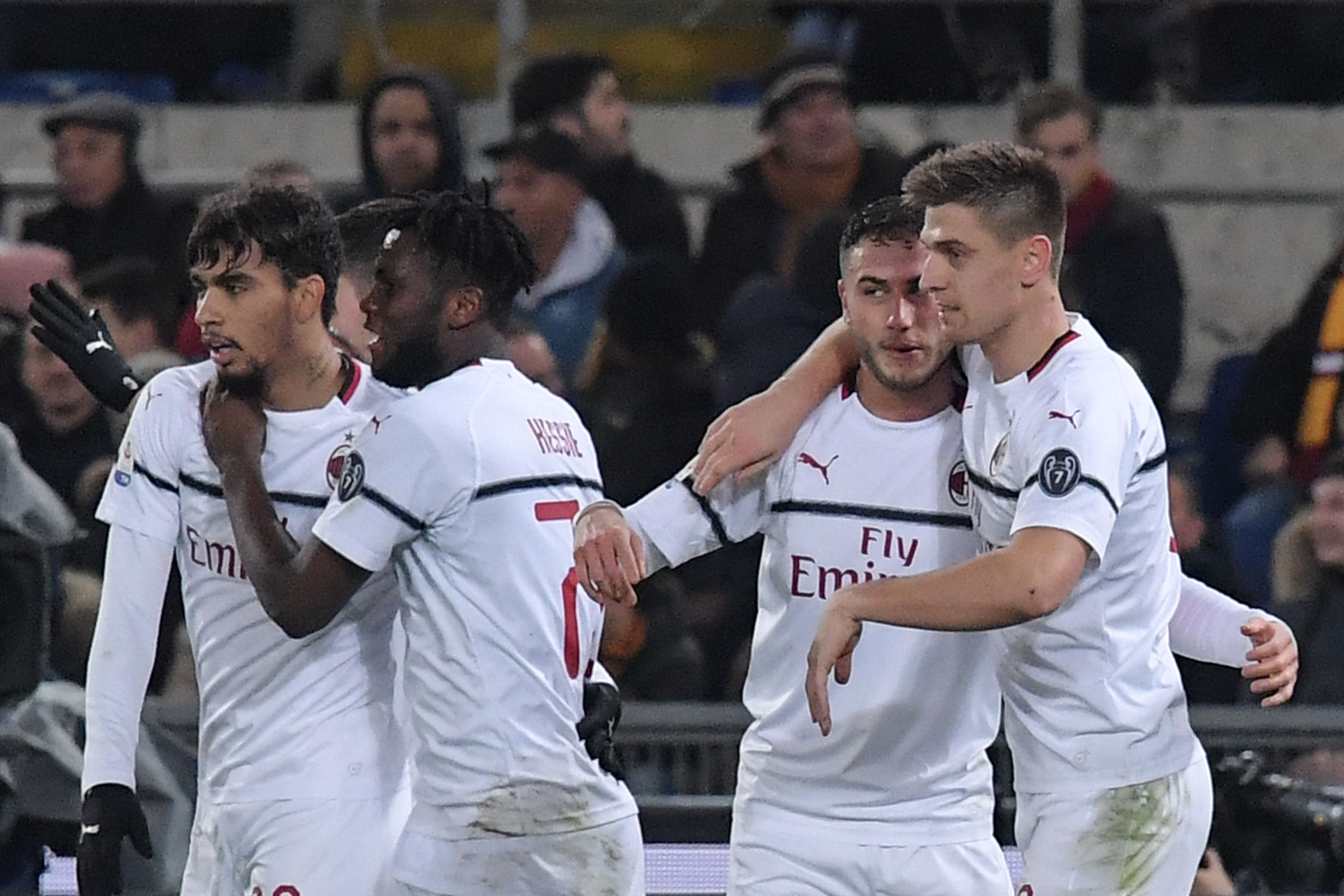 Rodriguez (6): Solid but nothing special. As usual, not an evident presence in the offensive phase but did his job sufficiently at the back.

Kessie (6.5): Better from Kessie. His physicality was important in the midfield today and he had a couple of very good runs and moments that caused the opposition problems. Definitely an improvement compared to the last couple of matches

Bakayoko (5.5): Howver, the same cannot be said about Bakayoko tonight, who has regressed compared to his previous matches. He looked somewhat clumsy today and especially at the end of the match needlessly lost some easy balls when the team could have pushed for the winner.

Paqueta (6.5): Did a great job to create Piatek’s opener and looked very lively in the first half. Still, however, there are some flaws in his game, with some misplaced passes and better possibly better decisions that could have been made but definitely a nice element to have in the middle of the field.

Suso (5): A terrible first half from the Spaniard. Did not manage to get into the match. Misplaced many passes and was dispossessed too easily on many occasions. His sloppy defending almost cost Milan a point at the end of the match, with Roma incapable of taking advantage of the counter-attack. 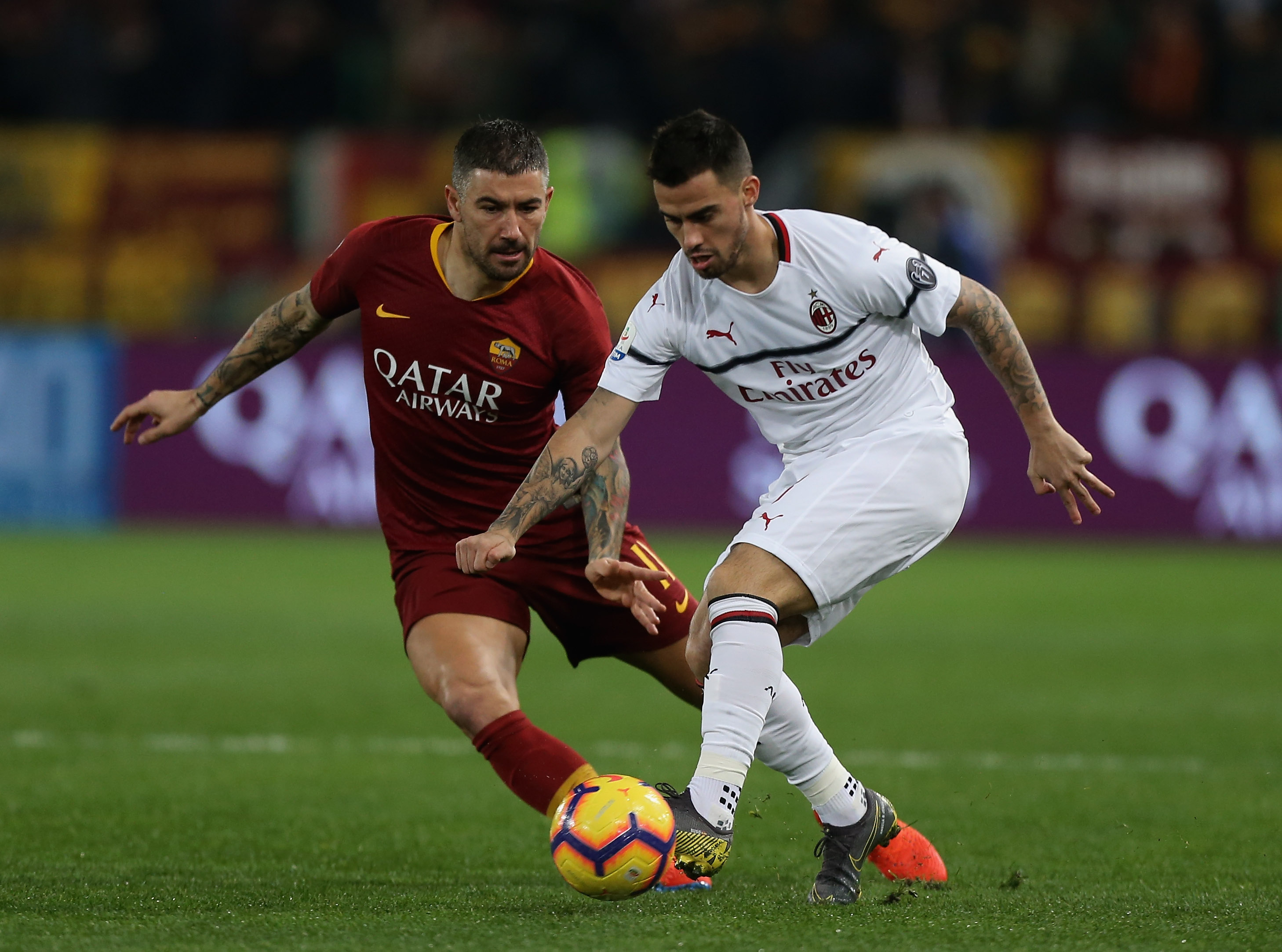 Piatek (7): One shot, one goal. That is exactly what you want from a striker. Fantastic goal and immense work rate from the Polish attacker. Suffered a lot from his isolation as Milan’s wingers underperformed greatly in today’s match but made the most out of the least.

Calhanoglu (5): Similar words as about Suso could be applied about the Turk, who just can’t get into his form from the second half of last season. Looked lost and offered very little to the attacking movement of the team.

Castillejo (6.5): Looked lively after coming on. Created a solid chance for Laxalt at the end of the match and perhaps should be given a chance instead of Calhanoglu in the starting line-up in the upcoming matches.

Laxalt (6.5): Did not get the chance to do much but got into Milan’s possibly second biggest chance of the match along with Piatek’s goal after coming on.