Milan claimed yet another three points this evening as Franck Kessie and Samu Castillejo found the back of the net against Sampdoria. Not the best performance, but nevertheless a very important win for the Rossoneri.

Donnarumma (7): The goalkeeper made a few good saves, including a fantastic reflex one in the first half, and continued to lead his defence in the best way possible. He couldn’t do much about the goal, though he almost saved it.

Calabria (6.5): The right-back did well in defence as always and partnered well with Alexis Saelemaekers in that phase. He should have done better in attack, though, especially on one occasion when Ante Rebic was open in the middle.

Gabbia (7.5 – MOTM): It’s obviously a big blow not to have Simon Kjaer available but the youngster proved that he can fill the Dane’s shoes. Fantastic performance and he should be really happy with it.

Romagnoli (7.5): Just like his partner at the back, he performed at a very high level and really won this game for the Rossoneri. It’s always pleasant to watch a good defensive performance and this was the case today. 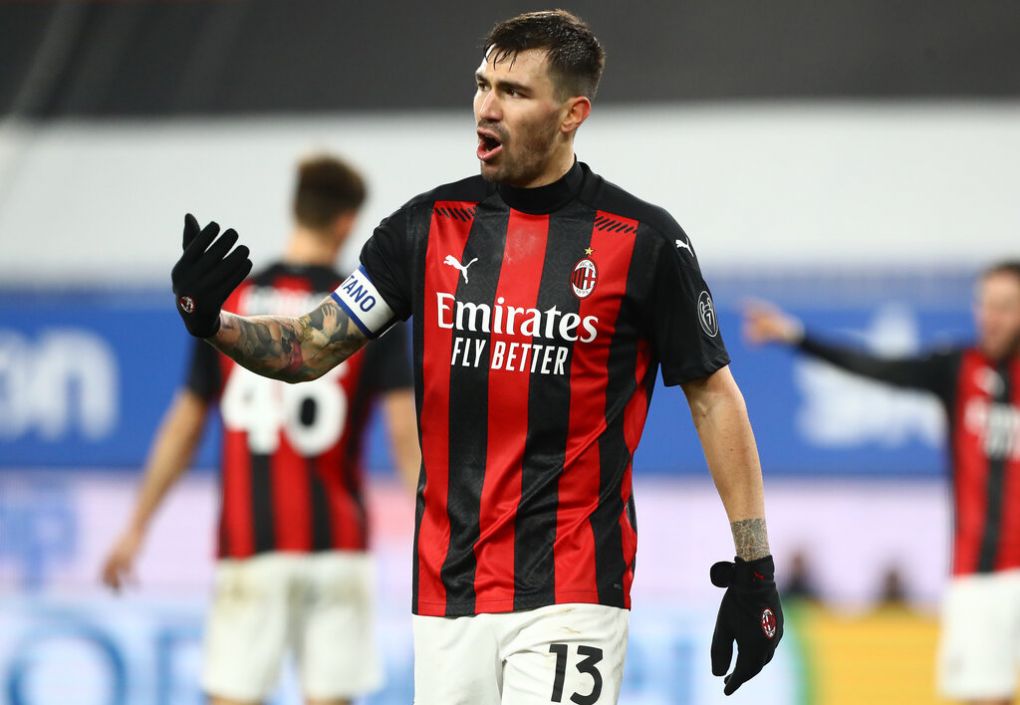 Hernandez (7): Another good display by the Frenchman who really didn’t make any mistakes in both phases of the game. His pace and ability to run with the ball really helps Milan in the build-up phase.

Tonali (6.5): A rocky start by the former Brescia man but he picked himself up and performed well especially in defence. Also had a nice finish that struck the post, but he still needs to work on a few things.

Kessie (7.5): The Ivorian was dominant in the midfield and was crucial to preserve the lead in the final minutes. Despite getting a yellow card early, he managed to avoid a second one and he crowned his display with the penalty goal.

Saelemaekers (6): Not the best display by the Belgian, who still worked very hard for the team in both phases of the game. The end product wasn’t quite there today, though, which affects his ratings negatively.

Diaz (5): Considering how he has performed in previous games, it was a big surprise to see him this bad. The Real Madrid loanee lost the ball way too many times and also squandered several good chances. Was rightly subbed off at half-time.

Calhanoglu (6): Just like Saelemaekers, the Turk lacked end product and didn’t add much more to the encounter. Always runs a lot and he was clearly tired towards the end of the game, subbed off in the 90th minute. 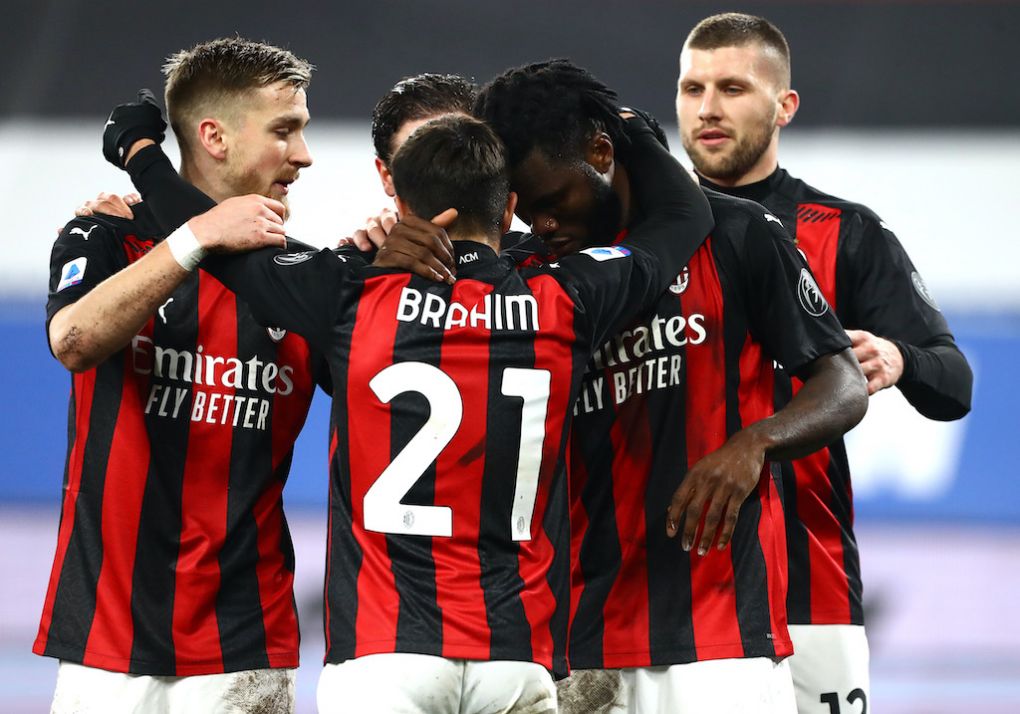 Rebic (6.5): The Croatian didn’t get many chances in front of goal, but he did create several chances with his runs in behind the defence. Got the assist for Castillejo’s goal and should have had one more when Saelemaekers was free.

Hauge (7): Came off the bench at the interval and it quickly became clear that it was the right move by Pioli. The Norwegian winger created a few chances and above all got a hockey assist for the second goal, finding Rebic with a great pass.

Castillejo (7): Just seconds after coming on in the 76th minute, the Spaniard doubled Milan’s lead with a composed finish. He also did well to run down the clock towards the end.

Tags AC Milan Alessio Romagnoli Matteo Gabbia Sampdoria Serie A
Related Articles
Ordine reacts to Bennacer changing his agent: “Bad times are upon us”
2 December 2022, 20:30
Everything you need to know about Sesto as Milan keep stadium plan B alive
2 December 2022, 20:00
Five Milan players advance to the knockout stages of the World Cup
2 December 2022, 19:18
Serie A Standings