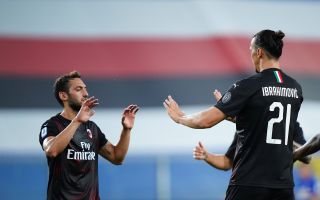 AC Milan continued their impressive run of form with a comfortable 4-1 win over Sampdoria, scoring three goals in the second half to seal the deal. Zlatan Ibrahimovic, Hakan Calhanoglu and Rafael Leao all got on the scoresheet.

Donnarumma (6.5): Another phenomenal performance from the young goalkeeper, who continues to display a lot of maturity and calmness in his game. His penalty save was also crucial in stopping the opposition from initiating a late comeback.

Calabria (6): Encouraging performance from the Italian who seems to have retrieved his lost form. A performance to build on though rumours of a potential departure in September remain.

Gabbia (5.5): The youngster seems to have a hard time containing strikers without making needless mistakes and causing dangerous fouls. He has shown a few good signs but needs to improve massively to start being an asset instead of a liability for his teammates.

Kjaer (6): Not his best performance as the Danish has shown he’s capable of playing at world-class levels. He caused the penaöty that Gigio saved. However, his performance was decent enough to get the job done. 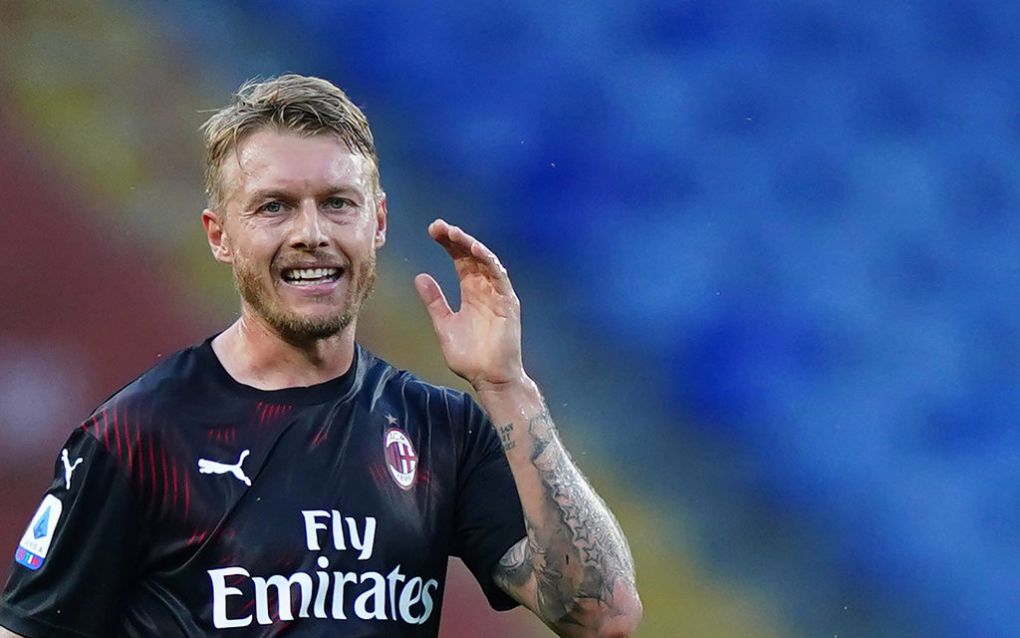 Hernandez (6.5): An explosive performance as well. The French full-back is so consistent that it’s barely surprising at this point. Made a few good runs and could have had an assist in the first half.

Kessie (6.5): A physical and dominating display once again as Kessie continues to dominate all the midfielders he plays against. Working next to with Bennacer, the opponents are finding it hard to break through.

Bennacer (6.5): His ability to fight for every ball, while being effective offensively, is becoming one of the most crucial aspects of Milan’s game and today was no exception. Great display again.

Saelemaekers (6): A much better performance compared to what he displayed against Atalanta. The Belgian may not be flashy but he’s just good enough to deliver what his team requires of him.

Calhanoglu (7): The midfielder keeps proving how important he is not only for his creativity, but also how clinical he can be and his goal tonight is a good testament of that. Nice assist for Ibrahimovic’s second goal as well. Two more points in the bag. 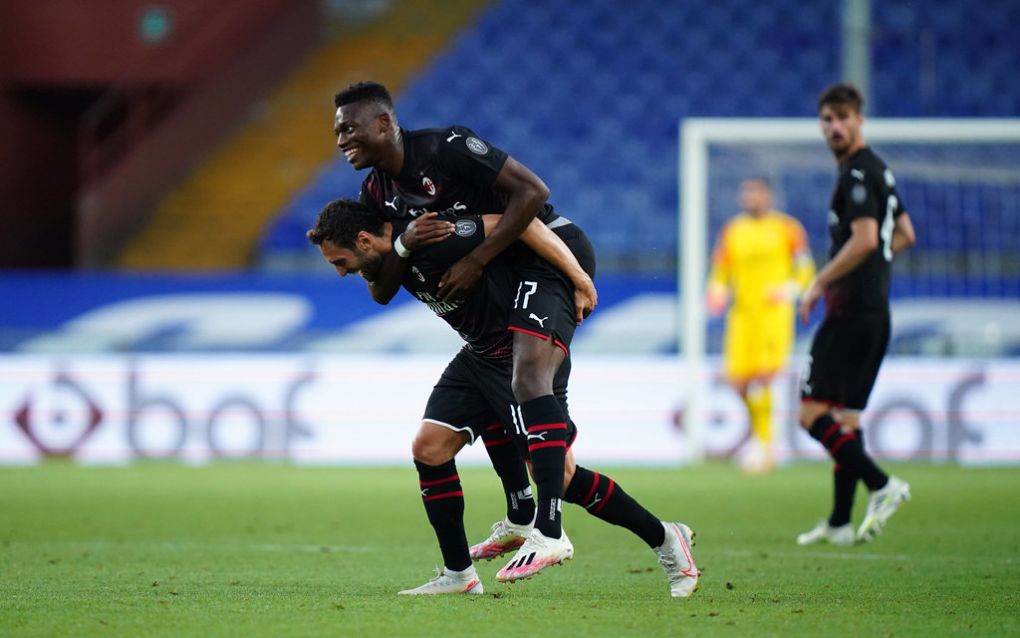 Rebic (6.5): With yet another assist tonight, Rebic is in the form of his life and doesn’t show any sign of slowing down. Another impressive performance, but it’s a shame that he got booked and thus will miss the final game.

Ibrahimovic (7.5 – MOTM): At 38 years of age, Zlatan hasn’t shown many signs of decline and continues to lead this team with great character and astonishing performances. His brace and assist tonight just helps to cement his place as one of the greatest strikers to ever play the game.

Leao (6.5): The Portuguese striker continued to show what he’s truly capable of and what the team can expect from him. With performances like this, he’s certainly a player to bet on for the future. Nice finish for the fourth goal.

Bonaventura (6): A bit sloppy in his decisions in the final third, but Bonaventura did enough to keep Milan’s momentum going in the second half. A decent performance from the Italian, bagged an easy assist for Leao’s goal.

READ MORE: Ibrahimovic after brace vs. Sampdoria: “I’m like Benjamin Button, I never get old”