Donnarumma (8): A clean sheet just after his 18th Birthday, faced down Berardi in the early stages as he missed a penalty, it seemed Gianluigi had it covered regardless.

Positive and confident keeping throughout coming out of his area at exactly the right moments and made a good save late in the second half. Breathed a sigh of relief in the 94th minute as ball whistled across the goal. 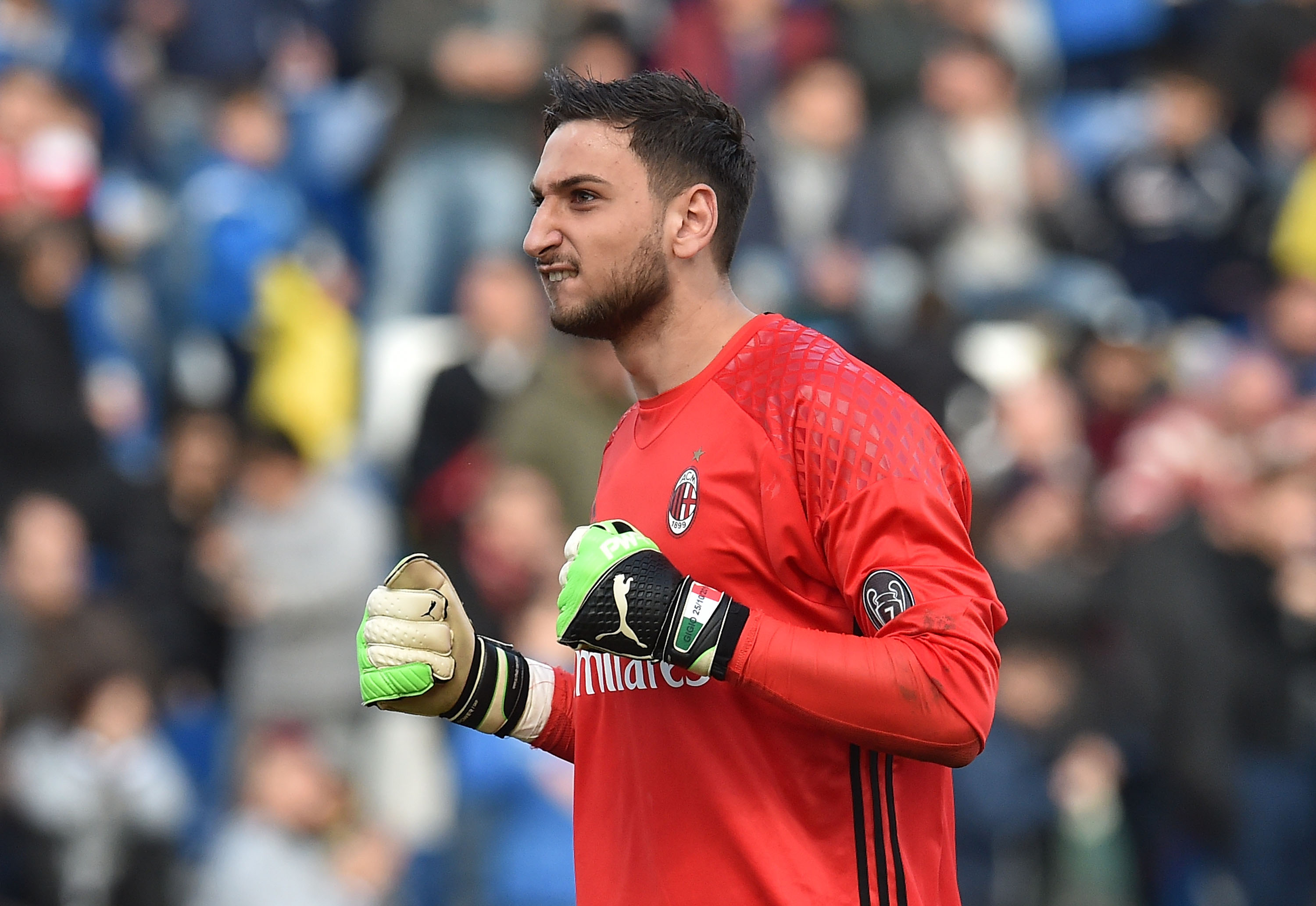 Abate (7): Seemed to take a late blow to the head, made a few industrious runs forward but final delivery into the box wasn’t perfect today, even when he found himself in acres of room. Did his job defensively well, nullifying the Sassuolo attack and lead the team to another key three points.

Zapata (8 MOTM): Solid in the second half, frequently clearing his lines and removing any threat of balls coming into the box. A steady performance having been named in the starting eleven and a clean sheet will come as a confidence boost.

Paletta (7): Part of a packed and hard working defence made some crucial interceptions and will be glad like Zapata to have a clean sheet to his name, in a decisive win, Milan’s first at Sassuolo. 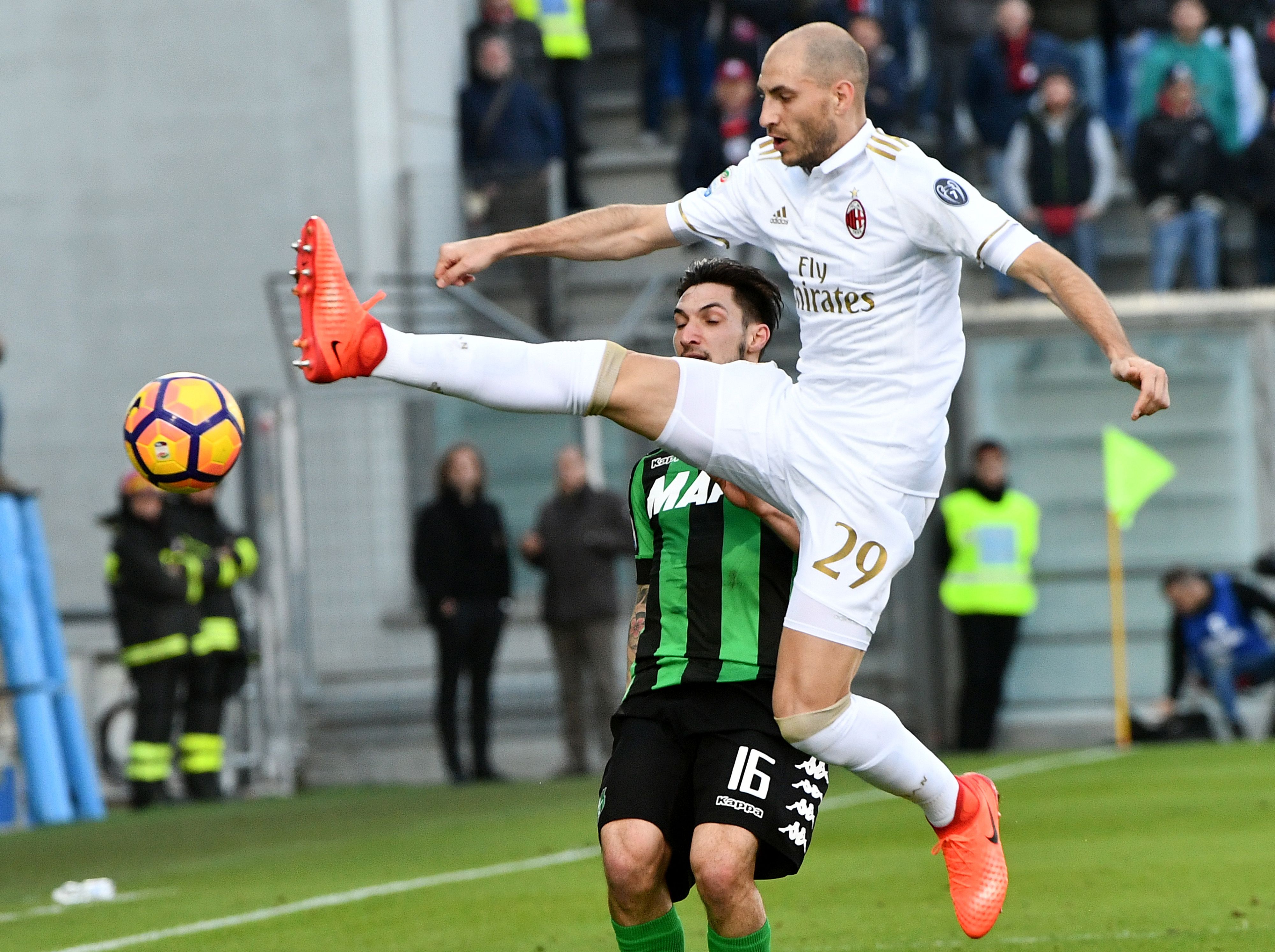 Vangioni (7): Stemmed the attack throughout and pushed forward as and when required, unclear whether he has enough quality defensively to keep hold of his place in the team, but a quiet afternoon.

Kucka (5): Clumsy in conceding the early penalty just after he missed an early golden opportunity. Not the best performance, but part of a solid set up and did the basics well when his confidence must have been low after a nightmare start.

Sosa (6): Avoided giving away a penalty via handball just after half time but a hard shift was put in, especially in tracking back during the pressure of the second half as Sassuolo pushed on, there was no way through the packed midfield.

Bertolacci (7): Won the soft penalty at the hands of Aquilani. Later booked in the first half for a studs-up challenge

Suso (7): Twice fluffing his lines in front of goal, on another day his missed chances could have proved costly. His link up play with Deulofeu is exciting and if these continue to stay fit and play well Milan could have a strong finish to the season. 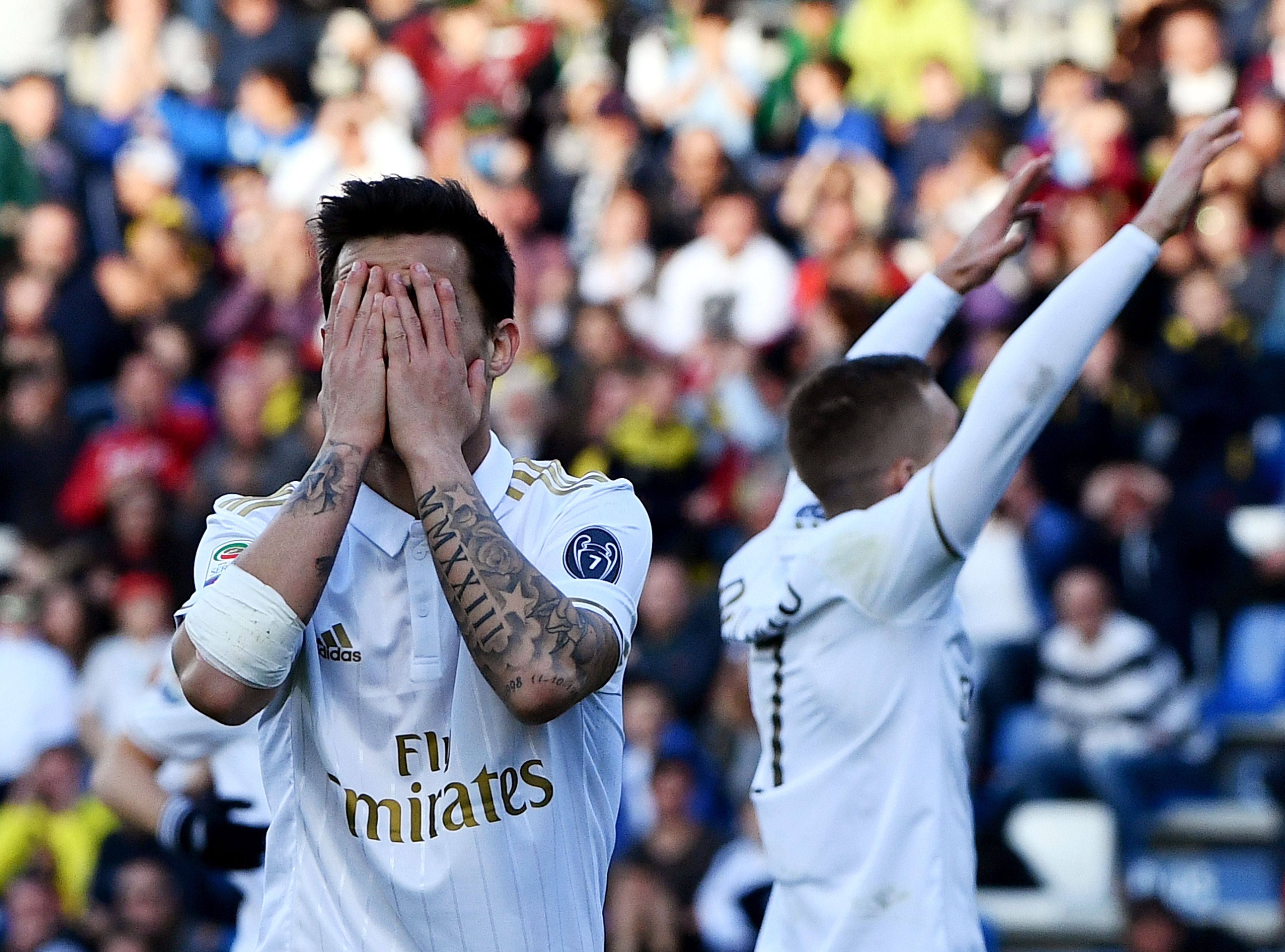 Bacca (8): Scored the pivotal goal, albeit fortunate having slipped and the fact that both his feet touched the ball. He was though, a constant threat before he was replaced and actually had the ball in the back of the net three times. You could see his work rate was there and the confidence will come back.

Deulofeu (7): Caught a strike as sweetly as he could stinging the fingertips of Consigli in the 14th minute. His pace is a menace to defenders and carries on racking up some fine performances for Milan

Pasalic (6): Nothing of real note for the player who replaced Bacca, Sassuolo were in the ascendancy meaning a more defensive job was required, pressed the ball way to keep Milan as high up the pitch as possible.

Ocampos (6): The young loanee was another who couldn’t really put a stamp on the game, won free kicks and harried Sassuolo up the pitch to help Milan bag the three points.

Poli: Too late to mark.