Milan secured a big win this evening as they scored seven goals in Turin, completely crushing Torino in what was an exciting game but one-side game. Down below are the player ratings for the Rossoneri.

Donnarumma (7): Solid as ever between the sticks and was only forced to a few saves throughout the game. He was very good in the build-up and really showed that he has improved his passing a lot.

Calabria (7): The right-back really deserves a spot in Italy’s squad for the Euros this summer, putting in yet another good performance this evening. Always calm under pressure and had a goal ruled out because his toe was offside.

Kjaer (7): The defence wasn’t put to the test that much so for the ratings, more focus will be put on the build-up and the contribution there. In addition to keeping the clean sheet, the Dane was one of the main men in the build-up with his passing.

Tomori (7): Just like his colleague, he was solid in the defensive situations and also added a dimension to the build-up. He was almost always available and drove forward with the ball on a few occasions to open some space. 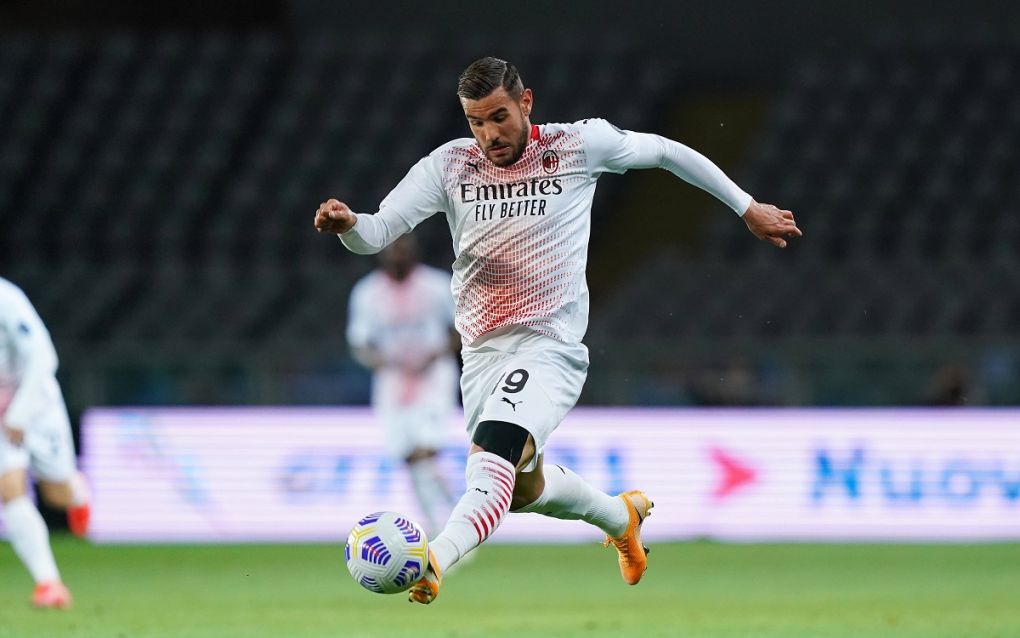 Hernandez (8): If it hadn’t been for Rebic’s hat-trick, Theo would have been the MOTM as he was outstanding from start to finish, taken off after 69 minutes. Scored two lovely goals, one with power and one with finesse, and was important for Milan.

Bennacer (6.5): The Algerian was subbed off at half-time as he was booked and also received a knock in the first half. Solid performance from what we saw, but nothing spectacular either.

Kessie (7.5): Il Presidente made up for his mistake against Juventus as he converted a penalty this evening, sending the goalkeeper the wrong way. He also got a good assist for Diaz’ goal, winning the ball high up the pitch. Very good performance.

Castillejo (6.5): The Spaniard did very well to help set up the fifth goal but he’s way too inconsistent in his actions. I guess that’s what you can expect from his playing style, but it also prevents him from getting a higher rating.

Diaz (7.5): Another very good display from the Real Madrid loanee who got on the scoresheet once again and also bagged an assist. In his last three starts, he has three goals and one assist, impressing the Milan management. 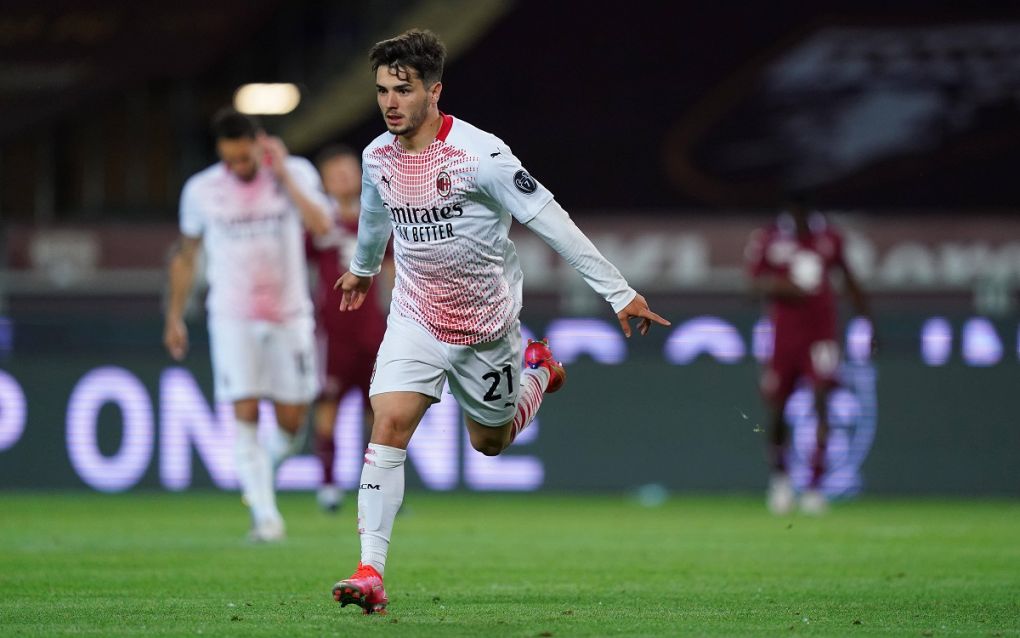 Calhanoglu (7): The Turk was involved in a lot this evening and was an important player on the pitch for the Rossoneri. However, you could see that he was disappointed not to get a point, subbed off in the 69th minute.

Rebic (8.5 – MOTM): Always on the move and often drifted out wide to confuse the Torino defence. Got an assist at the start of the second half and then bagged three goals himself, getting the job done very nicely in Ibrahimovic’s absence. Hopefully, he can continue like this.

Meite (6.5): Came on to replace Bennacer and it didn’t really change how the game went. He did well, bar a few lost balls, and most notably sent Leao running for the sixth goal that Rebic scored.

Krunic (7): The Bosnian impressed against Juventus and did so tonight as well, assisting two of Rebic’s goal and showing his composure on the ball. You can see why Pioli likes to sub him on, that’s for sure.

Leao (6.5): Admittedly, we didn’t see much of the youngster this evening (hence the rating) but he excelled when he was put into play, assisting Rebic’s second goal. It was the perfect type of game for him, shame he didn’t get the ball more.

Dalot (6.5): Nothing spectacular from the Portuguese but exactly what was needed as Singo tried some last moves for Torino. Was involved in the seventh goal as well with a nice cross into the box.

Mandzukic (N/A): We didn’t see enough of him.

Tags AC Milan Serie A Torino
Related Articles
GdS: Milan will use money from Hauge’s exit to sign Lille star Sanches
29 May 2022, 10:01
Belgian journalist on Milan target Lang: “When he’s fit, best player in the Belgian league”
28 May 2022, 19:04
Report: Milan have initiated contact with Lille for the transfer of two players
28 May 2022, 18:45
Serie A Standings