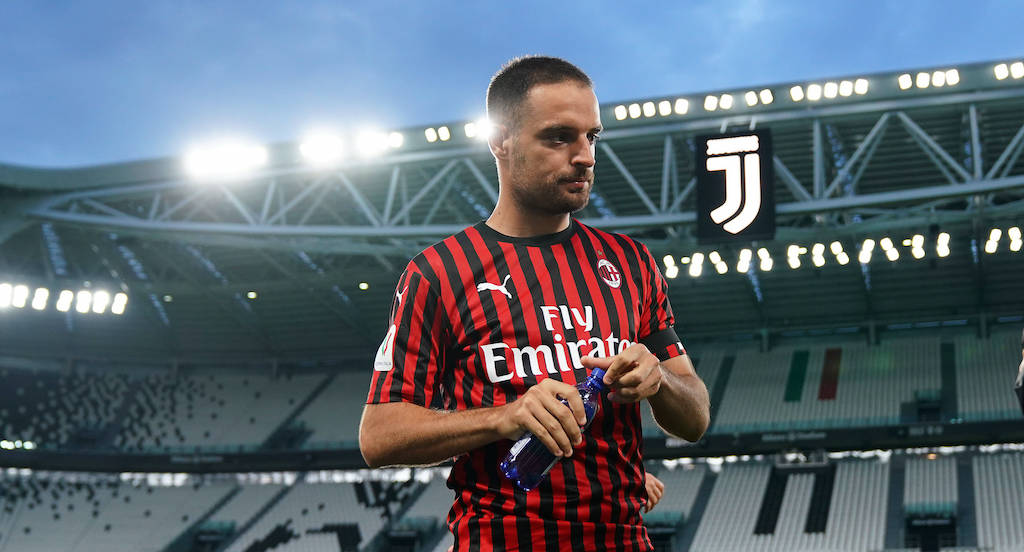 Following the draw against Juventus in the Coppa Italia, AC Milan are now gearing up to take on Lecce away from home. The clash will start at 19:30 this evening, with the Rossoneri looking for revenge.

Milan are the favourites to win tonight’s clash and start the resumption in the best way possible. A win would be a relatively safe bet, at which point a Betfred promo code could come in handy.

The reverse fixture between the sides ended 2-2 after Marco Calderoni scored a screamer for Lecce in injury time. It was Stefano Pioli’s first game in charge of the Rossoneri and although things have improved since, it certainly spoiled the party.

Hakan Calhanoglu and Krzysztof Piatek both got on the scoresheet in what was a frustrating game, as Milan prevented themselves from sealing the three points with several big mistakes after taking the lead twice.

On their official website, the Rossoneri have listed the top ten stats ahead of the encounter. With everything from previous encounters to facts about certain players, it could be wise to read this before making bets on the game.

1: AC Milan’s 4-3 win against Lecce in October 2011 was the sixth time that a team had won a Serie A match after recovering from a three-goal deficit.

2: AC Milan have scored an average of 2.5 goals per game in their last six league fixtures against Lecce.

3: Eight of the last ten goals scored in matches between AC Milan and Lecce in Serie A arrived in the second half.

4: Lecce and AC Milan have faced each other a total of 15 times on the Giallorossi’s home turf. So far, there has been one home win, eight draws and six away victories.

5: AC Milan haven’t lost against a newly promoted side in Serie A since they were beaten by Benevento in 2018. Since then, the Rossoneri have won seven and drawn five. 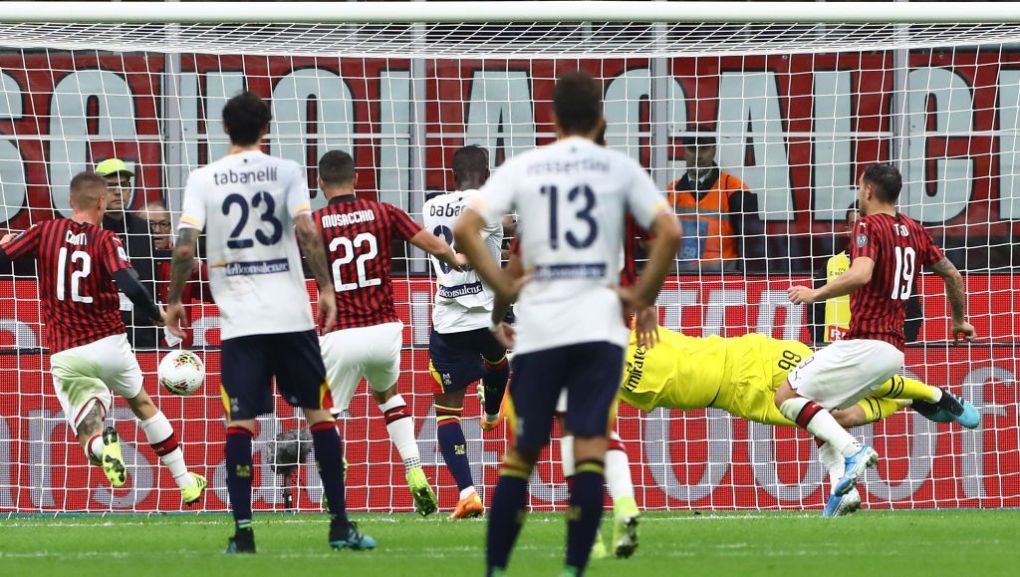 6: AC Milan have scored for eight league matches in a row: they haven’t enjoyed a longer run than this in a single Serie A season since March 2018.

7: Ante Rebić has bagged six of AC Milan’s last ten league goals after not contributing to the Rossoneri’s tally of 18 prior to this.

8: Alessio Romagnoli is one of two outfield players (along with Brescia’s Sabelli) to have not missed a single minute of the current Serie A campaign (2340 minutes).

9: Should Giacomo Bonaventura play from the beginning against Lecce, it’d be his 150th start for AC Milan in all competitions.

10: Riccardo Saponara featured eight times for AC Milan in Serie A between 2013 and 2014. Furthermore, the Lecce midfielder played 18 times under Stefano Pioli for Fiorentina during the 2017/18 season but failed to get on the scoresheet in any of those appearances.

By the looks of it, Pioli will continue with the successful 4-2-3-1 formation, albeit changing the balance compared to the game against Juventus. Samu Castillejo is back from suspension and will thus add some flair as well as pace to the attack.

Jack Bonaventura is expected to start as the trequartista while Calhanoglu will occupy the left flank. As a result of this, Lucas Paqueta will join Rafael Leao on the bench, having both failed to live up to the expectations.