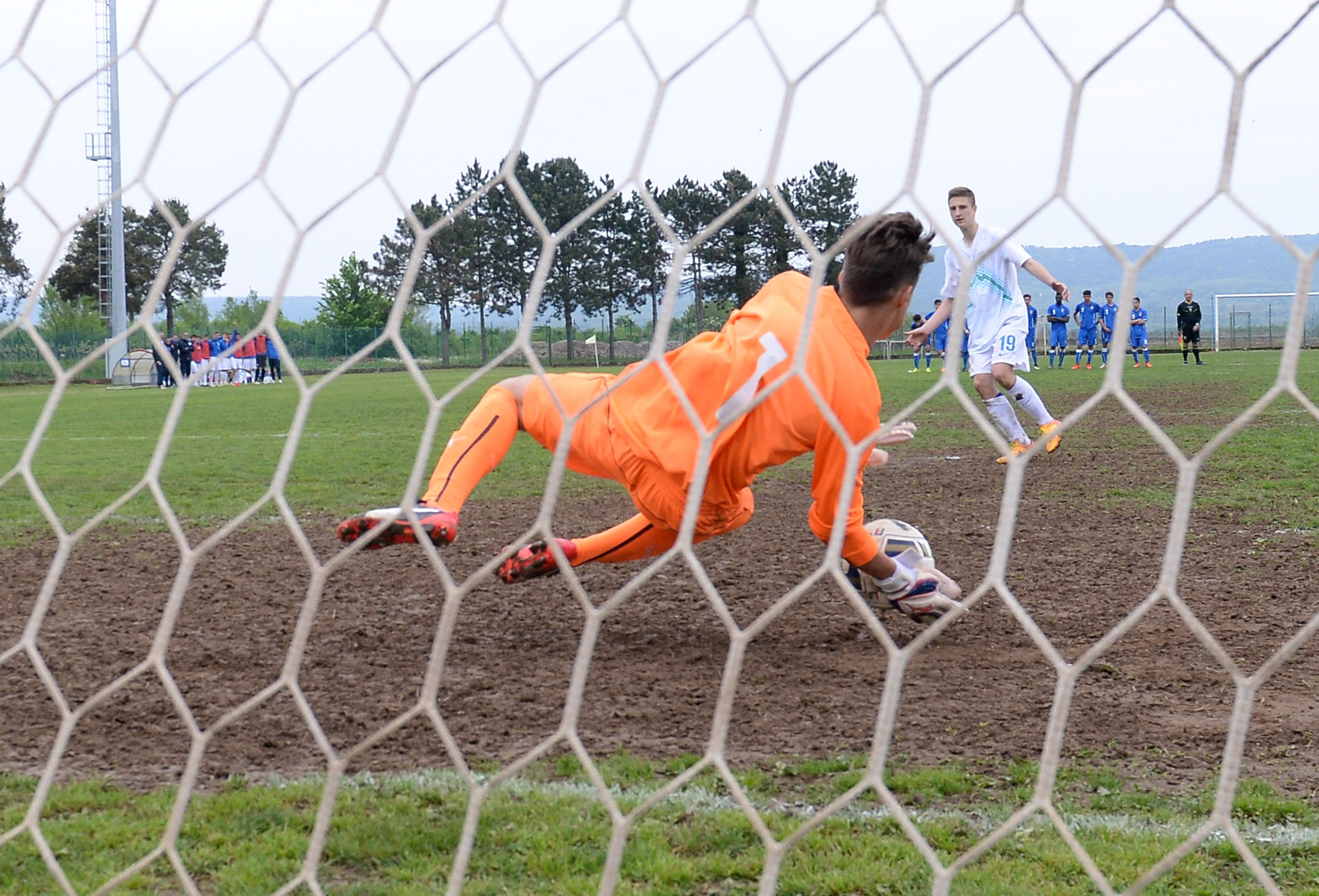 Plizzari to possibly leave on loan

AC Milan have made a name for themselves recently with their youth development in goalkeepers. First is the now super star Donnarumma next in line is Plizzari and then following that is Luca Crosta.

Plizzari is in a tough position, he is a phenom in his own right but would not be benching Gigio anytime soon. On the other hand Gianluigi is in the midst of complex contract renewals and in the unlikely event that he leaves Milan, Plizzari will have his chance.

This brings up the question of, what to do with the wonderkid? Crosta is already at loan and now reports have emerged that Plizzari’s agent is at Casa Milan to discuss a loan for his client as well.

As of yet there are no names deeply associated with the youngster for his loan spell but Cagliari has shown interest. It would do him wonders to leave for another team within the league to flourish.