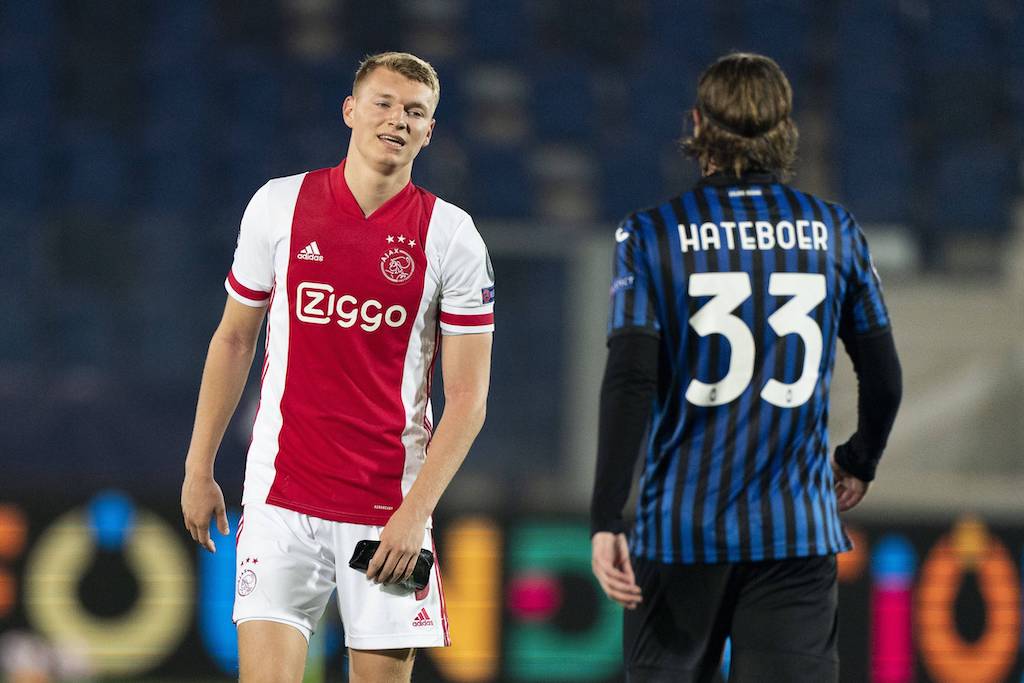 AC Milan are interested in a move for Ajax defender Perr Schuurs but the asking price has halted the assault for now, a report claims.

The Rossoneri continue to be linked with a number of central defenders by the media, with that being an area the management are understood to be keen to address having failed to sign any of their summer targets in that position.

Calciomercato.com recently reported how both Milan clubs have set their sights on Ajax’s 20-year-old sensation Perr Schuurs – a player who is understandably drawing comparisons to Matthijs de Ligt – as well as Liverpool.

According to PianetaMilan, Milan have Schuurs on their wish list as well as other options and have been following him for some time.

They have been very impressed by Schuurs’ performances in the Eredivisie (seven appearances this season) and in the Champions League (three), but as a result of his exploits Ajax are not willing to begin negotiations for less than €30m, which makes things difficult.