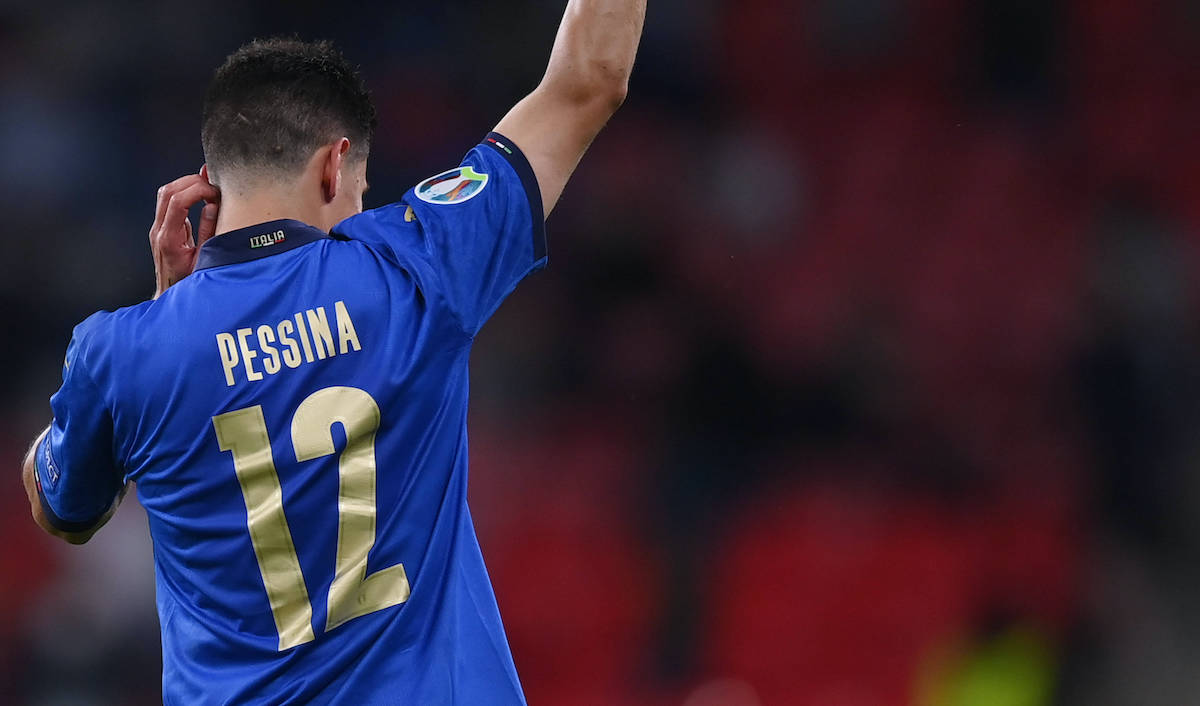 PM: Atalanta have no intention of selling €30m man and have a plan regarding Milan’s clause

Atalanta have no intention of selling Matteo Pessina despite persistent rumours he could return to AC Milan, a report claims.

A number of different sources have claimed that Milan are keen on bringing Pessina back given his development since being sent to Atalanta as part of the Andrea Conti operation back in 2017. The Rossoneri kept a 50% resale clause which means they can essentially buy him back at half price.

PianetaMilan writes that despite the many enquiries from clubs, La Dea have no intention of selling the Italy international as head coach Gian Piero Gasperini considers him a fundamental pivot in his 3-4-2-1. He is a very tactically disciplined player who guarantees balance to the team, but there is also an economic motivation to keep him.

The Bergamo club want to monetise as much as possible if they were to sell, but 50% of the player’s future resale would go to the Rossoneri. However, that will expire when Pessina amasses 100 appearances with the Atalanta shirt across all competitions, and currently he has reached 59.

Milan’s clause is still in play therefore, but the management seem to have other plans to reinforce the attack. The idea of Atalanta is clear: Pessina will not move and will exceed 100 appearances, then his valuation is €30m.