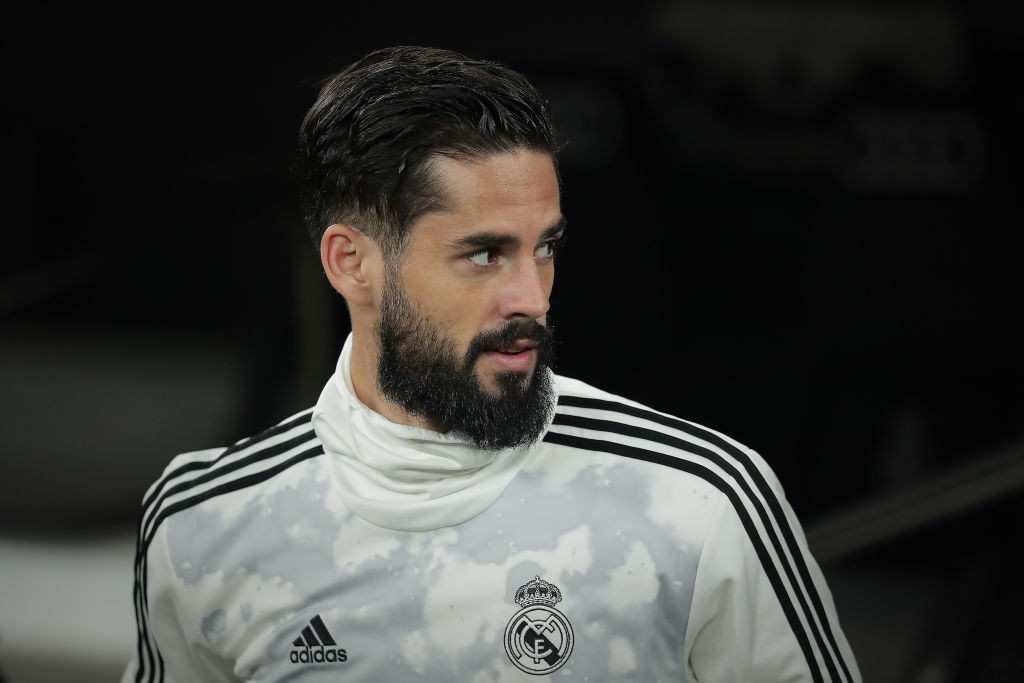 The chances of seeing Isco at AC Milan to replace Hakan Calhanoglu are on the rise, according to a report.

The Rossoneri are still negotiating with Calhanoglu over a contract extension but they face a race against time given his deal expires in June 2021, and there are several top clubs who have been linked with his signature.

Calciomercato.it reported recently that Milan could try to sign the 28 year-old Isco to replace Calhanoglu, and that his valuation has dropped to a figure of around €40m.

DonBalon then stated yesterday that Real Madrid have set an asking price of €20m for the Spain international, and that Milan could close a deal thanks to the fantastic relationship between the clubs, with Isco having green-lit the move.

According to PianetaMilan, the chances of seeing Isco at Milan to replace the Turkey international are on the rise. He is on the sidelines of Zinedine Zidane’s project at Real Madrid with just 319 minutes played so far, and his current deal will expire in 2022.

They also claim that an asking price of €20m has been set while the player would be willing to take a pay cut from his current €12m-a-year in order to try a different league. All that remains, therefore, is to wait and see what the outcome of the Calhanoglu talks are.