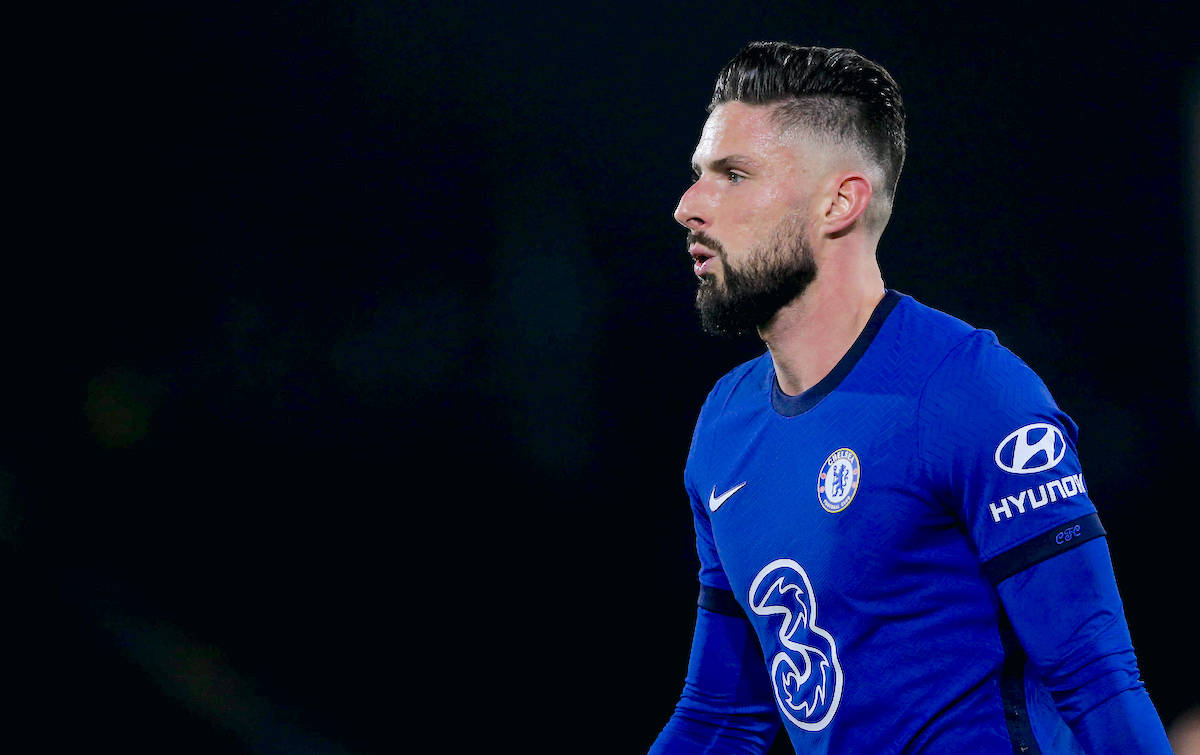 PM: Chelsea man may not be the only striker Milan sign amid Ibrahimovic injury fears

AC Milan could end up signing two strikers this summer as Olivier Giroud may not be the only addition, according to a report.

According to PianetaMilan, the Milan market has already started as the management want to waste no time. The Gianluigi Donnarumma situation is a perfect example as Paolo Maldini and Ricky Massara decided to end the stalemate and close the purchase of Mike Maignan on a five-year contract.

Another gap in the squad to address it the role of centre-forward as Zlatan Ibrahimovic who showed last season that perhaps he cannot offer the guarantee of playing most games given his age and physical condition. The Swede could still even be forced to undergo surgery on a knee injury sustained in the win against Juventus that would see him out of the game for some time, as per the report.

For this reason, Milan are concretely thinking about Olivier Giroud as an option for next season as the French striker would arrive for help the Rossoneri cover themselves in Ibra’s absence. His eventual arrival, however, would not exclude the signing of another striker.

READ MORE: €40m De Paul a Milan target as Raiola rumours are clarified – how a deal could be structured