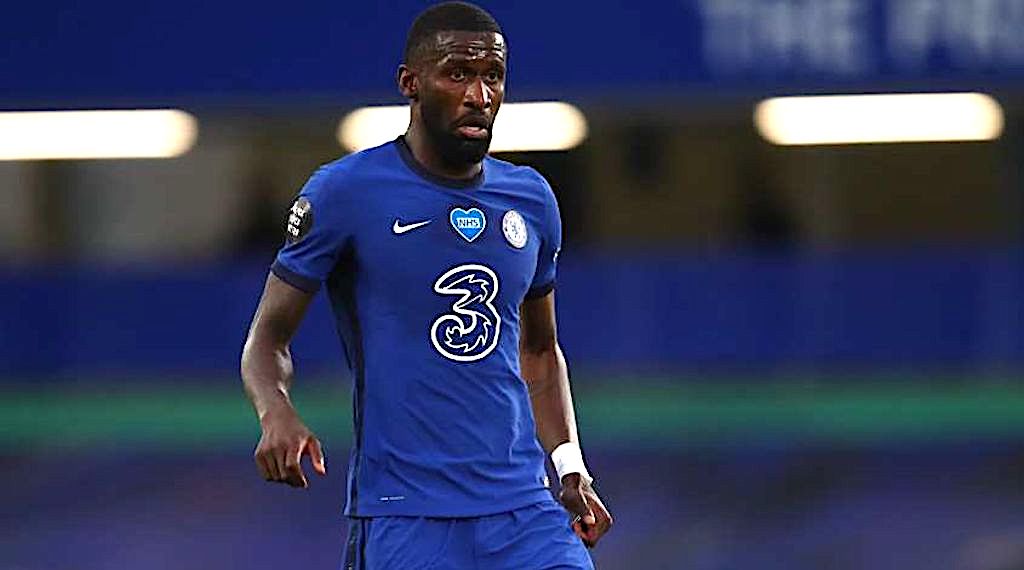 PM: Chelsea set price for defender who ‘tried everything’ to leave – boost for Milan and Juventus regarding formula

Chelsea have set their asking price for defender Antonio Rudiger who they are willing to sell this summer and has been linked with AC Milan.

According to a report from PianetaMilan, Rudiger could leave Chelsea as soon as January given that he has made just four appearances all season including just one in the Premier League, showing he is not a big part of Frank Lampard’s plans.

Rudiger man has his eye on the 2021 European Championships with Germany and therefore may push to leave the Blues to play more continuously. Italy seems to be a destination on the table, with Milan, Juventus and Roma all keen.

Chelsea have set a price tag of €18m for the sale of the former Stuttgart and Roma man, but they could also for a loan with option to buy deal.

Germany boss Joachim Low revealed in October that Rudiger ‘tried everything’ to leave Stamford Bridge over the summer, when Milan were heavily linked.

“I was in constant contact with Rudiger, he was keeping me in the loop,” said Low (via the Sun).

“He had three or four options but unfortunately nothing materialised – he can try again in the winter. He tried everything to leave Chelsea because the European Championship is very important to him.

“I think he’ll try to leave again in the winter. He’s doing everything he can to stay in his best form.”