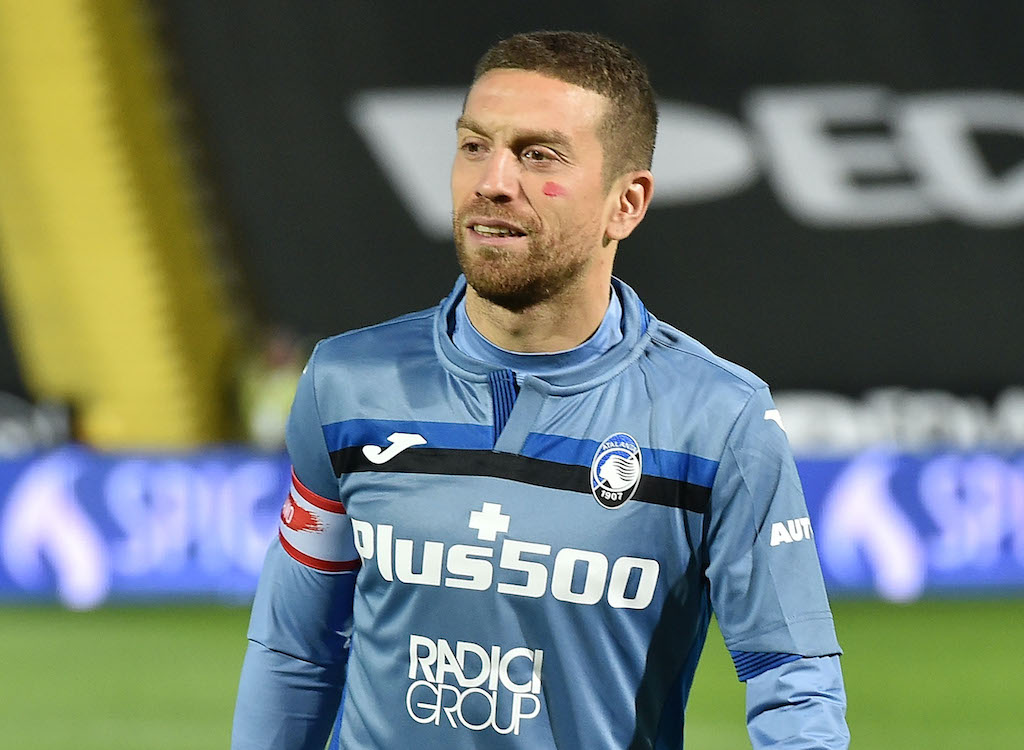 AC Milan have inserted themselves into the race to land Papu Gomez from Atalanta but there is plenty of competition, a report claims.

The Rossoneri have been repeatedly linked with a move for Gomez over the past few days as it appears the Argentine playmaker will leave Atalanta when the transfer window reopens, having fallen out with Gian Piero Gasperini.

The 32-year-old was not called up for the match against Roma on Sunday, a match won by La Dea by a whopping 4-1 scoreline thanks to an inspired performance from Josip Ilicic.

According to PianetaMilan, Milan, Inter, Roma, Napoli and PSG are all interested in Papu. However, his sale will be far from obvious as sources inside Atalanta have told them that the player is not on the market.

The will of the owners would be to mend the tensions, but otherwise they will take between €12-15m to let the Argentine leave. Gomez’s will is to change clubs, but Papu’s wishes are in contrast with those of Atalanta.

Maldini and Massara are at the window to seize this possible market opportunity.