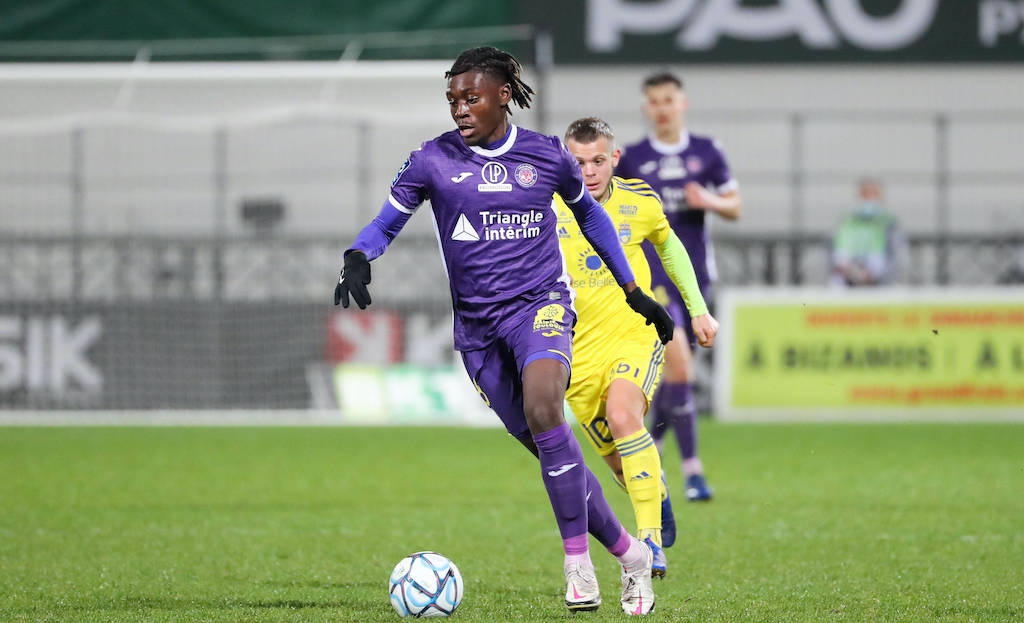 It has been reported by a number of sources that head coach Pioli would like a muscular and tactically intelligent midfielder at his disposal, someone who he could alternate with the irreplaceable Franck Kessie when the Ivorian needs rest.

According to the latest from PianetaMilan, Kone is a ‘suggestive idea’ that entered the notebooks of the management, thanks to the scouting leader Geoffrey Moncada who always has an eye on French football.

He could especially become an option if Rade Krunic were to leave, with Serie A side Torino apparently looking at the Bosnian as a potential January reinforcement for Marco Giampaolo. 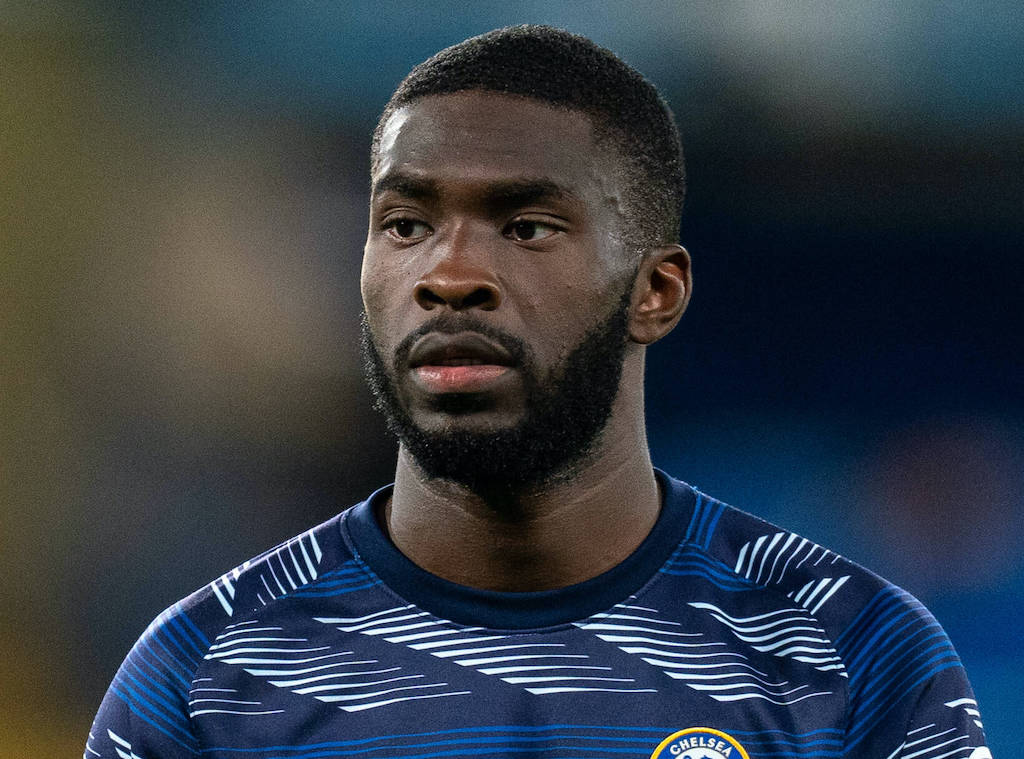