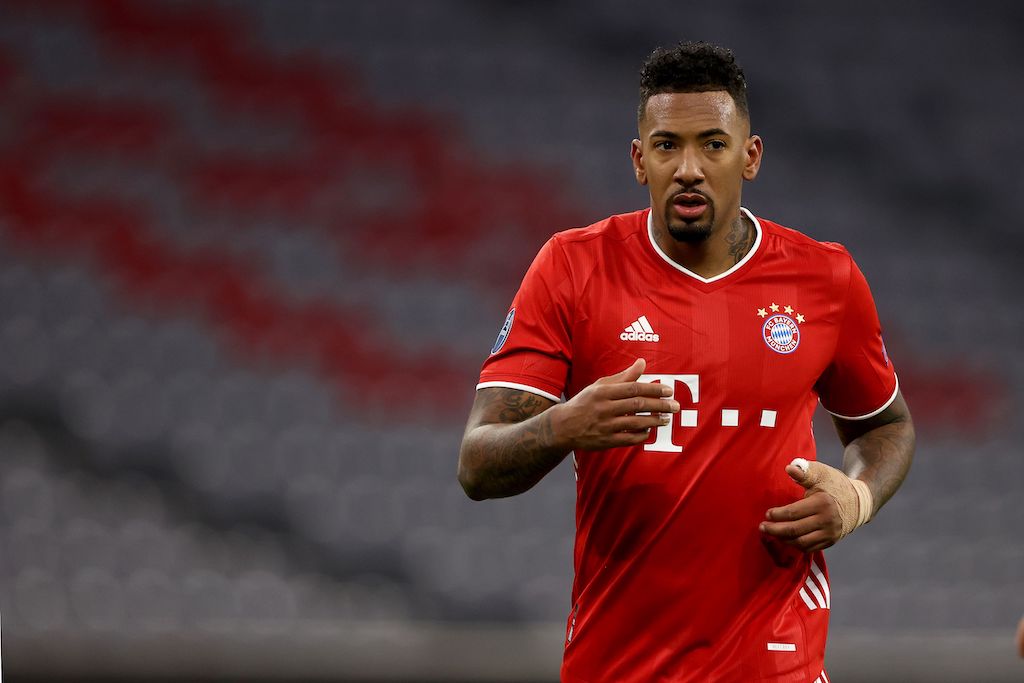 According to PianetaMilan – which cites sources in Germany – the Rossoneri have set their sights on Boateng, a player that Bayern boss Hans-Dieter Flick has used sparingly this season.

Maldini believes he ‘would be the perfect signing for Milan’s 2021 summer transfer window’, the report adds, because the former Hertha Berlin, Hamburger SV and Manchester City man will be available on a free transfer given that his deal will expire on 30 June 2021.

There are no renewal negotiations at present which means that Jerome could become the latest Boateng to play for the Rossoneri, but they will have to contend with the competition from Inter and Juventus, who are monitoring the situation of the 32-year-old.

For the player, a move to Italy would be an excellent destination to end his career, also because – with the Growth Decree – he could get a higher net salary.