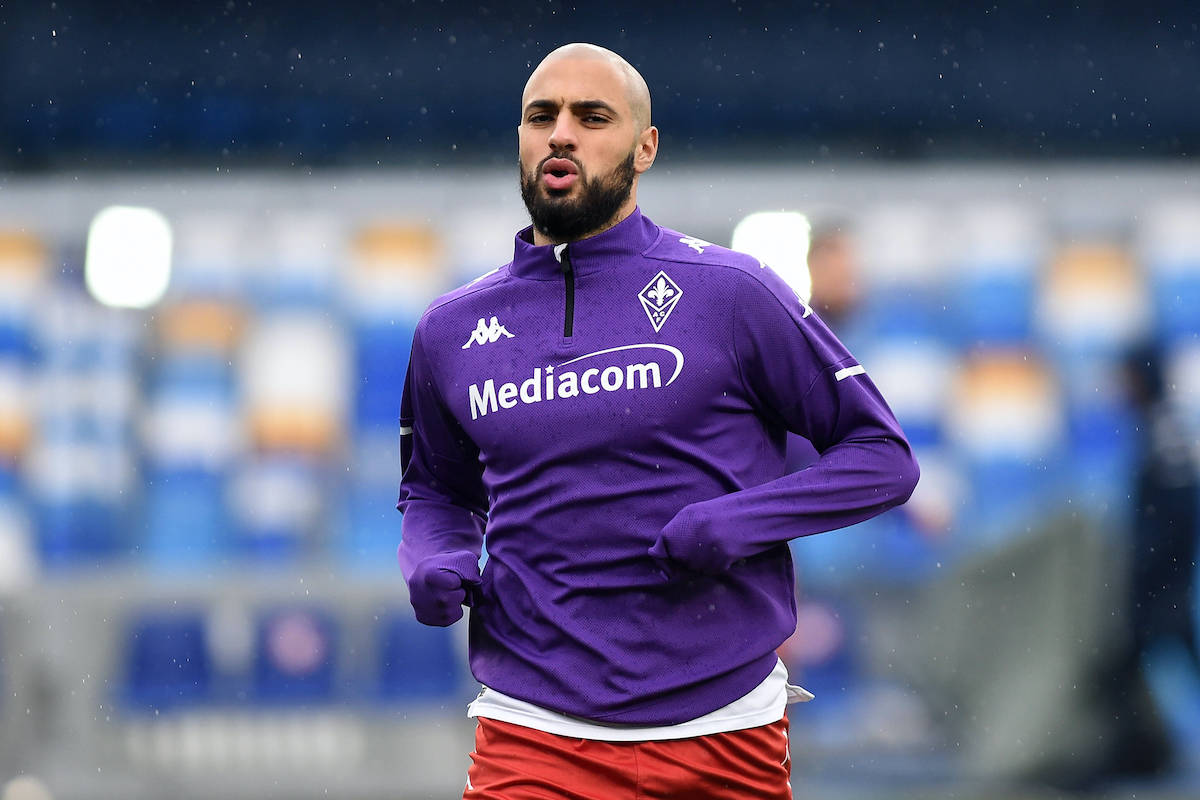 Paolo Maldini is already thinking about potential replacements in the event that Soualiho Meite does not remain beyond June, a report claims.

According to PianetaMilan, three players are certain to form the midfield department for next season in Franck Kessie, Ismael Bennacer and Sandro Tonali, who will certainly be bought outright from Brescia. However, the future of Meïte is uncertain as he has not yet justified the expenditure of €8m to make his loan move permanent.

This is why Maldini and Frederic Massara continue to probe the Italian and international stage in search of the right player to join Stefano Pioli’s squad. The management see Tonali as more of a deputy to Kessie than to Bennacer, so a midfield ‘director’ is sought, and Fiorentina’s Sofyan Amrabat is a name that has been circled.

Things have not gone well for him in recent weeks as Cesare Prandelli – who resigned a few days ago – even excluded him from the team. The return of Giuseppe Iachini means he could play more, but it would not be surprising if, at the end of the year, he asks for a change of scenery. Milan have made a move for him before and could do so again, though his asking price is €20m.