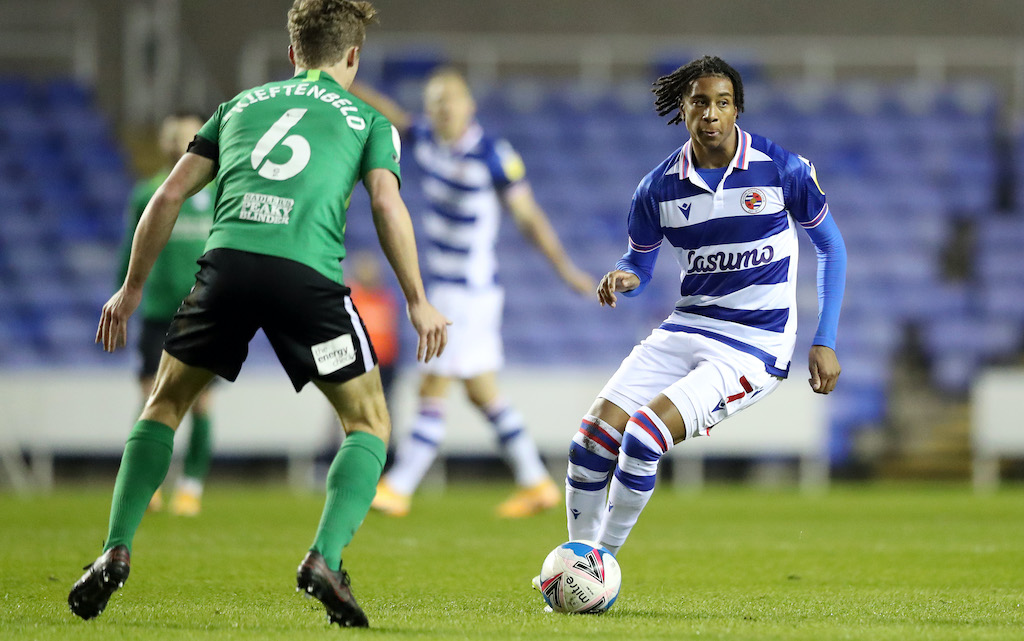 PM: Maldini has loan scheme in mind as he aims to beat Arsenal and Chelsea to Reading star

AC Milan are interested in signing Reading playmaker Michael Olise and have hatched a plan, but they reportedly face some big competition.

It was reported by Seriebnews.com (via MilanLive) recently that Olise is in the crosshairs of chief scout Geoffrey Moncada, who is a big fan of the 19-year-old.

Has has been one of Reading’s best performers this season, contributing four goals and seven assists in 20 appearances, and Football Insider have claimed that Liverpool and Leeds are tracking Olise.

According to PianetaMilan, Olise could be exactly what Paolo Maldini – Milan’s technical director – is referring to when he talks about a creative market full of opportunities to be seized at low cost, in line with the ownership’s vision of stacking the squad full of young talent for the future.

Maldini would like to invest in Olise in the winter transfer window and then integrate him into Italian life and football by loaning him to a Serie B side for the rest of the season, with Monza, SPAL, Lecce and ChievoVerona all interested.

There is competition from powerful Premier League clubs such as Arsenal, Chelsea, Tottenham Hotspur, Leicester City and Leeds United, the report adds.