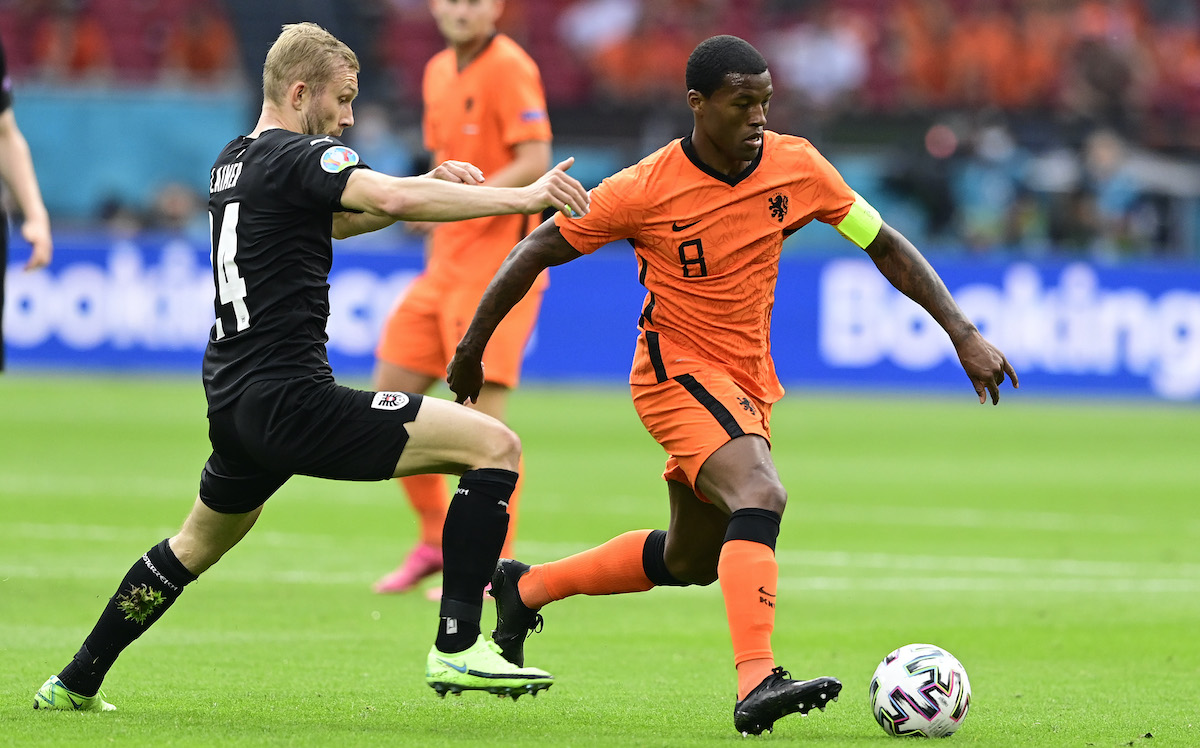 AC Milan are interested in signing Paris Saint-Germain midfielder Georginio Wijnaldum on loan, according to a report.

PianetaMilan report that Paolo Maldini and Frederic Massara are always on the lookout for ways to plug potential gaps in the squad and one of them could arise in midfield at the start of 2022. Although Sandro Tonali, Franck Kessié and Ismaël Bennacer are present in the ranks – plus Tiemoue Bakayoko and Rade Krunic – Kessie and Bennacer will leave for the Africa Cup of Nations from January into February.

The permanent signing of Yacine Adli from Bordeaux took place over the summer but he will remain on loan there until the end of the season and Milan will not break the agreement made with the Girondins.

This is where Wijnaldum could come into play. He completed a free transfer from Liverpool to PSG over the summer but declared himself dissatisfied with the playing time he is having under Mauricio Pochettino, so he could leave in January on loan.

Paolo Maldini in particular is mentioned as having interest, and he would like to focus on a simple dry loan until 30 June 2022 to help plug a gap with quality and satisfy the Dutchman too.

READ MORE: Giroud reveals how his faith led him to reject Inter and Everton before joining Milan