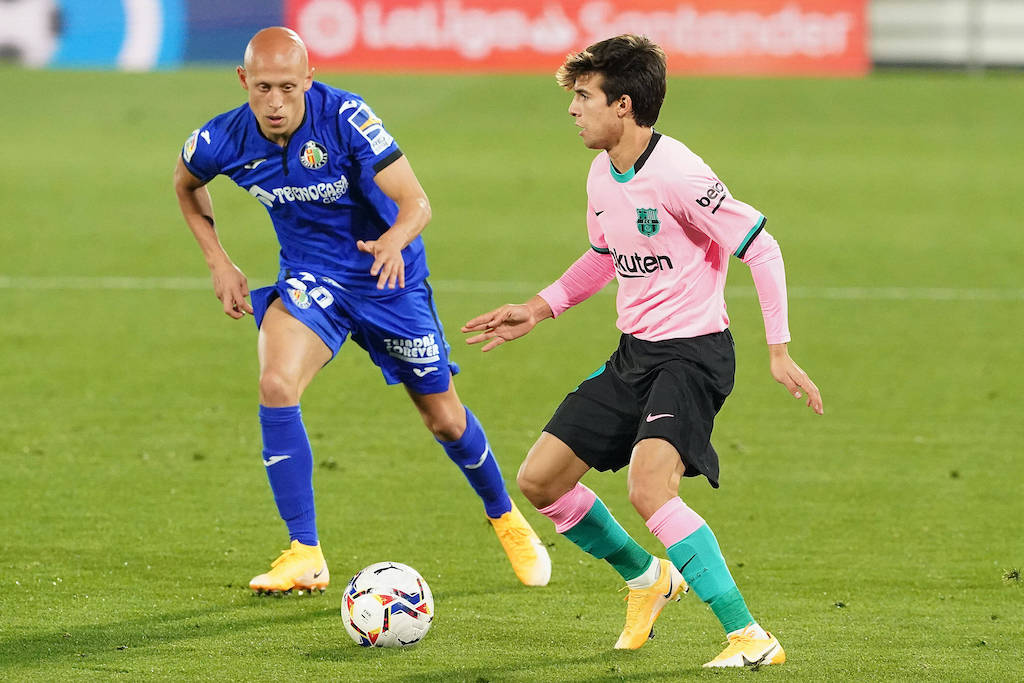 PM: Maldini launches €13m bid for Barcelona midfielder Koeman has accused of being a ‘mole’

AC Milan have made an offer for Barcelona midfielder Riqui Puig who they see as the ideal January reinforcement for the department, a report claims.

The 21-year-old is not in the plans of manager Ronald Koeman who has given him just 77 minutes of action so far this season divided into four appearances between the Champions League and LaLiga.

According to PianetaMilan, Koeman even accused him of being a mole in the locker room which is why in January Puig could leave, and Paolo Maldini is alert to the opportunity.

Puig has attracted the interest of many clubs in Spain and Europe, but Milan can take advantage of their excellent relationship with Barcelona to start an interesting operation.

Puig could join in a similar operation to the one that saw Álvaro Morata move from Real Madrid to Juventus in 2014, meaning Barca would keep a buy-back option.

Milan’s offer, the report adds, is a loan for 18 months with an obligation to buy set at €13m.

Interestingly though, Transfermarkt state that his contract expires at the end of the season, so whether Barcelona have an option remains to be seen.