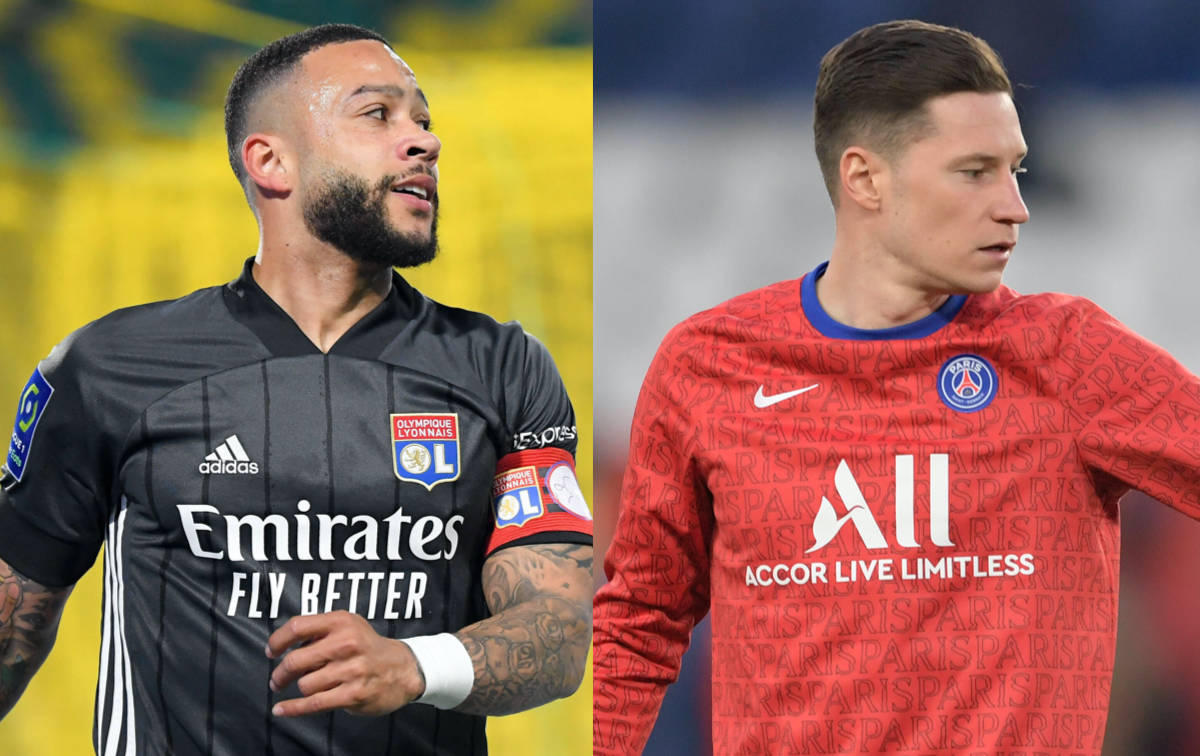 There are a number of players who could be valuable additions on free transfers if Milan want low-cost reinforcements, a report claims.

The next four games that will say a lot about the future of Milan and their ambitions on the market, as qualification for the Champions League would bring much-needed extra revenue into the club’s accounts.

According to PianetaMilan, Paolo Maldini has been instructed to carry out a smart summer window capitalising on opportunities without over-spending, but this is also the case for all the clubs given the economic crisis due to the pandemic. With that said, Milan may have the opportunity to grab some real top players without paying a single euro of transfer fee.

In recent months the name of Sergio Ramos has often been linked and the Spaniard could really decide to leave Real Madrid after over a decade there. His admiration for Maldini is well known, and some ‘winks’ from Milan have arrived, but it remains a really complicated operation given his salary. The same also applies to Sergio Aguero and Edinson Cavani.

However, two players more within reach are Memphis Depay and Florian Thauvin of Lyon and Marseille respectively. The Dutchman has often been linked with the Rossoneri in the past, while Maldini has even publicly declared interest in the latter.

Looking at some other names, full-back duo Elseid Hysaj and Emerson Royal will be out of contract as will PSG midfielder Julian Draxler, who could be really useful in case of Hakan Calhanoglu’s departure.

READ MORE: Milan battling RB Salzburg and others for teenage striker who is son of ex-defender