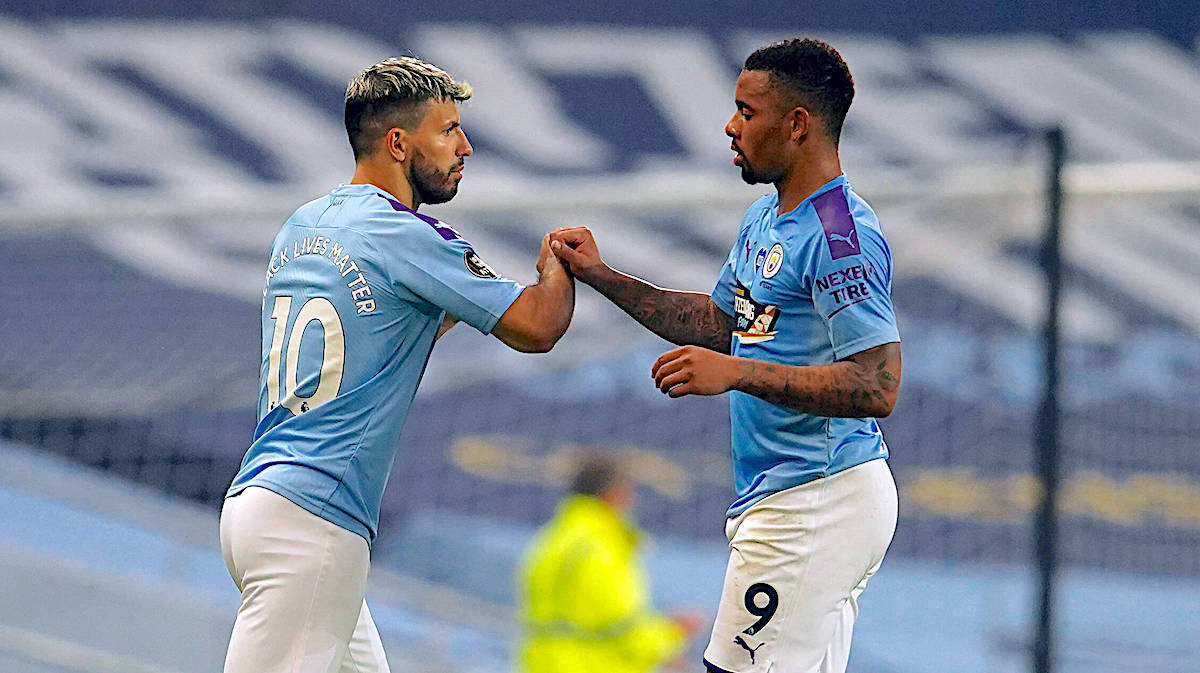 AC Milan could cast their gaze towards the blue half of Manchester as they look to resolve their centre-forward conundrum, a report claims.

If the team manages to keep a spot in the top four and therefore secures a return to the Champions League, it will be necessary to intervene in the summer window to bolster the depth of the squad in certain positions to ensure the team are equipped to compete in three competitions, namely Serie A, Europa and in the Coppa Italia.

Even though it seems as though Zlatan Ibrahimovic is heading for a renewal, it would not be wise to pin all hopes on a player who will turn 40 later this year and has already shown signs that his body – in particular his muscles – are not what they once were.

PianetaMilan reports that the situation surrounding two Manchester City players is something the Milan management are keeping an eye on. Firstly there is Sergio Aguero who will not renew his contract and will leave after a decade with the Citizens, in which he has scored 256 goals in 381 appearances.

If Milan were to qualify for the Champions League and were to present an enticing project, then a free transfer could be possible, even if his €13m net salary would have to be significantly reduced. Aguero is 32 and still has many years ahead of him, and offers a skill set different to that of the Swede.

If City were to go for Erling Haaland of Borussia Dortmund as their long-term option, it could open the door for Milan to move for Gabriel Jesus. At least €60m would be needed to sign him, but he can also play as a winger and Paolo Maldini has been scouting him for some time. Two possible solutions, therefore, for a problem that needs a long-term fix.

READ MORE: Milan believe they could have secret weapon in attack against Manchester United