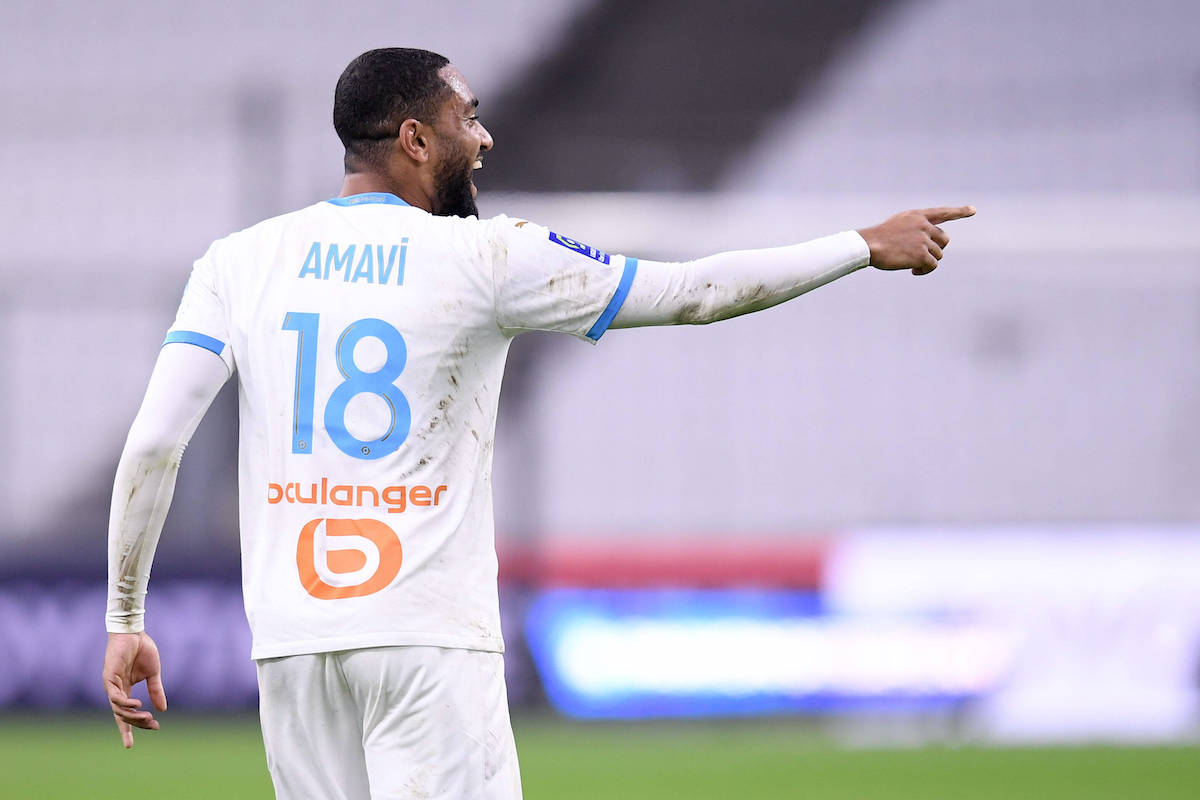 AC Milan could move late in the window to try and add one more signing to the defensive department, according to a report.

Fikayo Tomori arrived on loan with an option to buy from Chelsea to flesh out the centre-back options, but with Léo Duarte, Andrea Conti and Mateo Musacchio leaving, PianetaMilan believe that another new recruit could arrive in the final days of the window.

Simon Kjaer came off injured with a left thigh problem during last night’s game and Matteo Gabbia is set to be out for a few weeks yet, meaning Pierre Kalulu will be kept as centre-back cover and Diogo Dalot is Calabria’s back-up at right-back.

Therefore, Theo Hernández’s is the only left-back option for the moment even though Dalot can slide over and the report claims that Milan have an agreement with Barcelona over Júnior Firpo on the basis of a loan with option to buy set at €20m. The Spaniard though is hesitating for family reasons.

There is an alternative lined up in Jordan Amavi, who is on a contract at Olympique Marseille which expires on 30 June. Amavi could therefore join the Rossoneri for a low figure as he has refused a renewal, but Napoli have emerged as a contender to sign him too, even if Gennaro Gattuso’s position seems to be at risk.