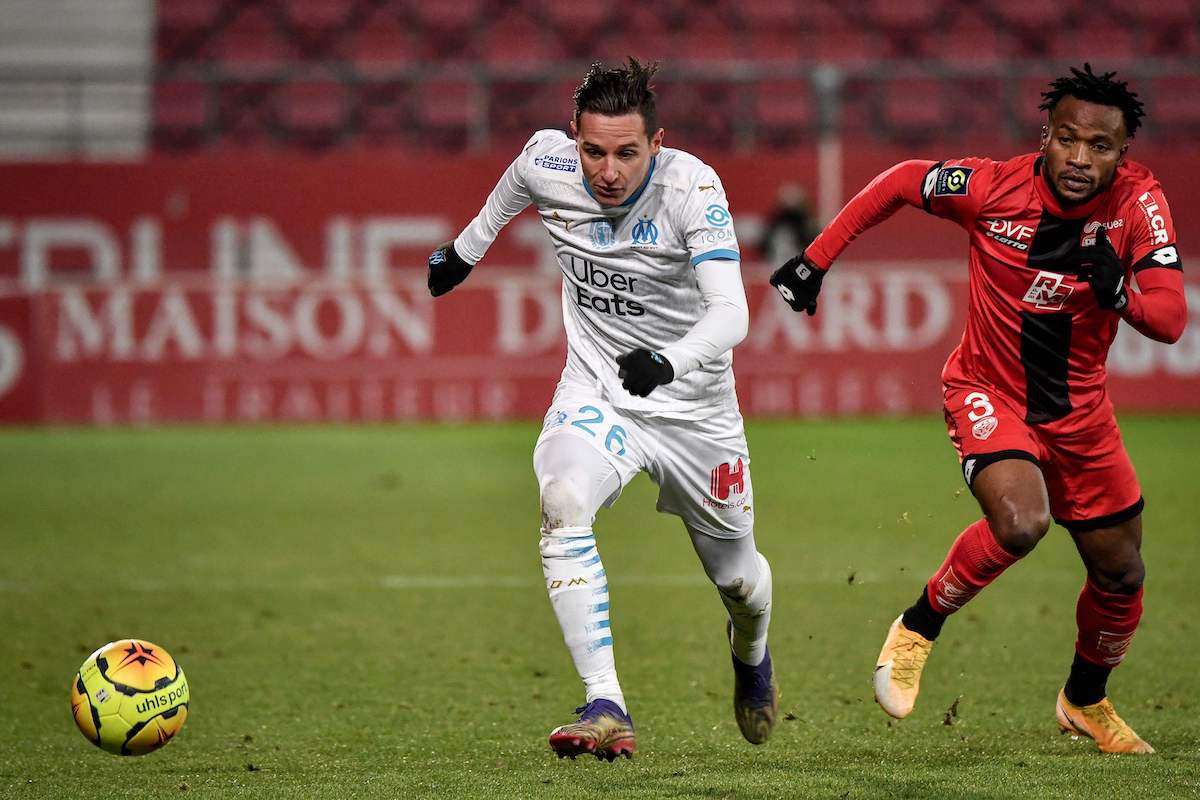 Florian Thauvin appears to be closing in on a move to AC Milan as the winger has chosen the club as his preferred destination, a report claims.

Thauvin has been linked with a move to Milan for months now as his contract expires at the end of the season meaning the represents a great low-cost reinforcement, which is exactly what the management are attentive to.

According to PianetaMilan, Thauvin is considered to be a player with the right experience and great technique, suitable to accompany the Diavolo in Europe in the coming seasons – hopefully in the Champions League.

Everything suggests that he will sign with Milan because Thauvin has no plans to stay at Marseille and the offers that he has received from other clubs such as Al-Ain do not convince him, as he wants to stay and play in a league that matters.

Milan have offered Thauvin a four-year contract at €3m net per season, the report adds, while the 28-year-old is asking for €4m. In the club’s plans he could take the place of Samu Castillejo who could return to Spain at the end of the season.