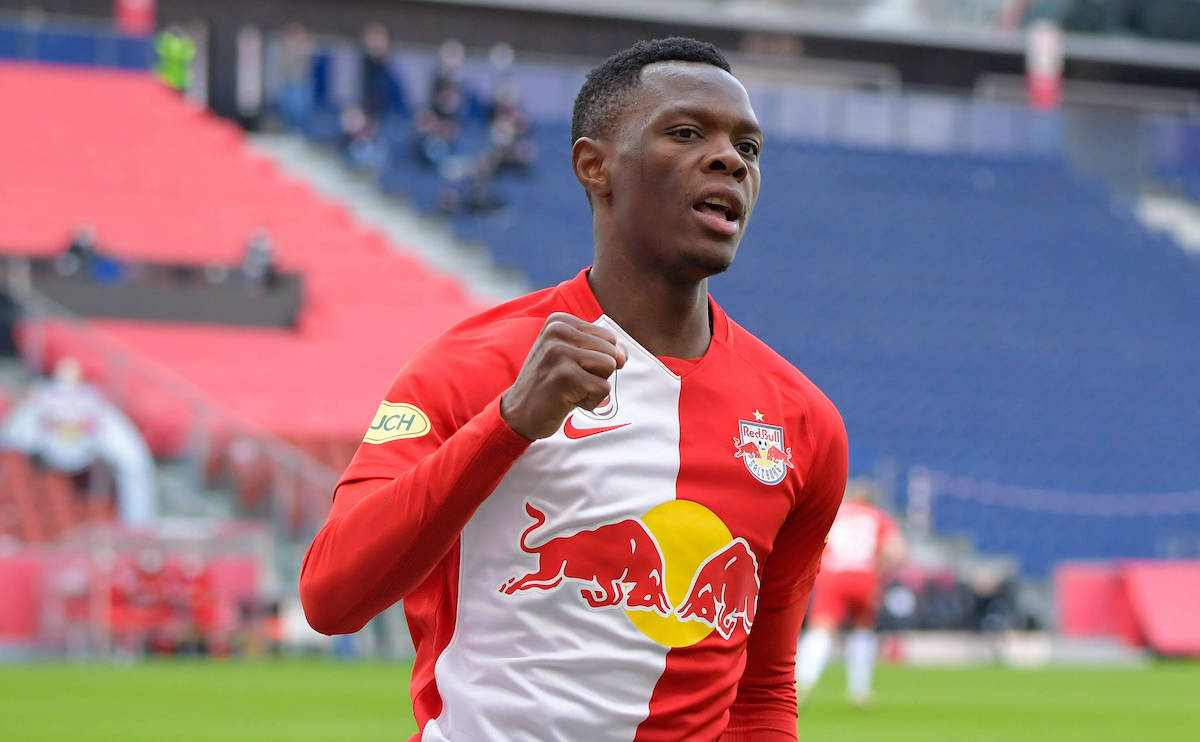 AC Milan have put the latest Red Bull Salzburg star in their sights ahead of the summer window, according to a report.

PianetaMilan writes that Paolo Maldini and Ricky Massara are both monitoring the development of 22-year-old Patson Daka who has ended up being Erling Haaland’s replacement for Salzburg. This season so far Daka has scored 30 goals in 33 games between the Austrian Bundesliga (23), the cup (5) and the Champions League preliminaries (2).

He is under contract with his current club until June 2024 and the Zambia international is valued at around €20million at the moment, as per the report. Daka’s development is also being followed with interest by many Premier League teams, mainly Liverpool, Everton, Arsenal and Manchester United.

Milan though have not lost sight of him as they are always attentive to talented young players and potential economically advantageous operations. He could become the new deputy to Ibrahimovic, with pace and power in abundance.