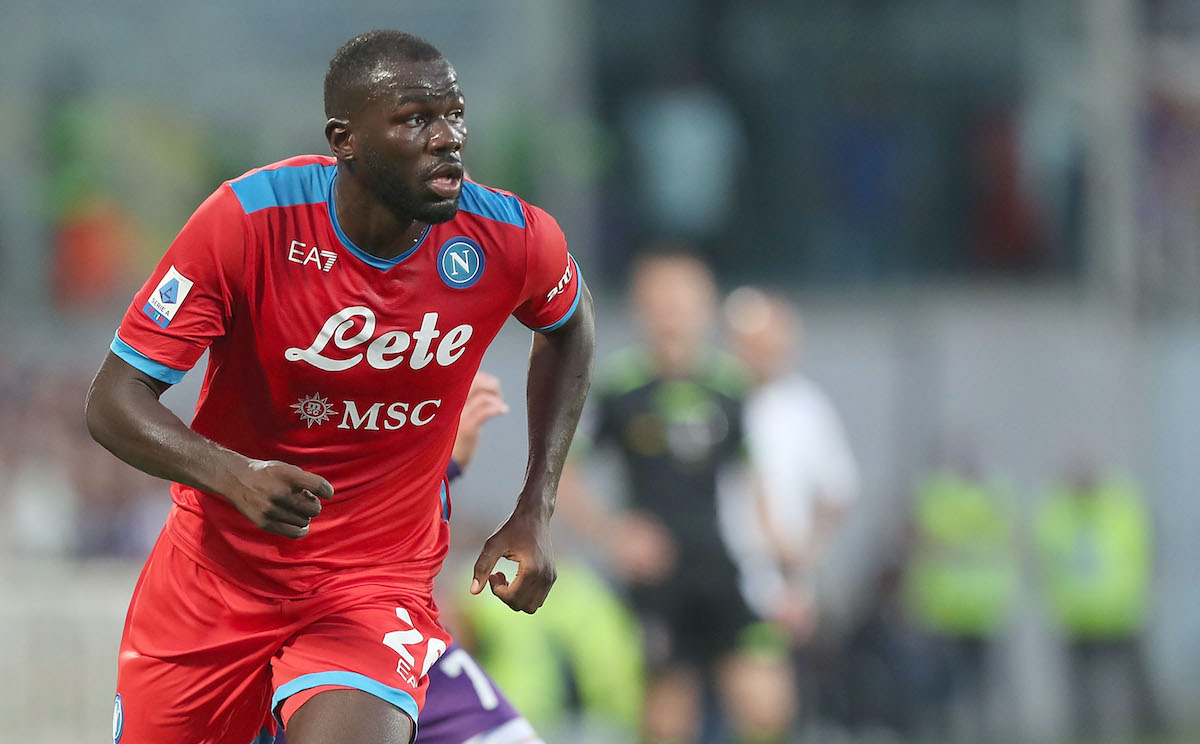 AC Milan are interested in seizing a potential opportunity to sign centre-back Kalidou Koulibaly from Napoli, according to a report.

PianetaMilan writes that director Paolo Maldini and Frederic Massara want to build an ever stronger squad so that the Rossoneri can fight for trophies, and the defensive department is one of the areas that will be looked at.

Simon Kjær, Fikayo Tomori, Matteo Gabbia and Alessio Romagnoli are the current option and given the latter has a contract expiring next June, he may have to be replaced unless an agreement over a renewal is reached.

Elliott Management have enforced a youth-led recruitment process at Milan so far but have shown a willingness to add more experienced leaders to ensure some balance in the team, and that is why Koulibaly has become a target.

The report adds that Milan could present an offer of €25m to convince Aurelio De Laurentiis – the president of Napoli – but PSG, Manchester City and Liverpool are also keen which means that an asking price closer to €50m is expected for the 30-year-old.