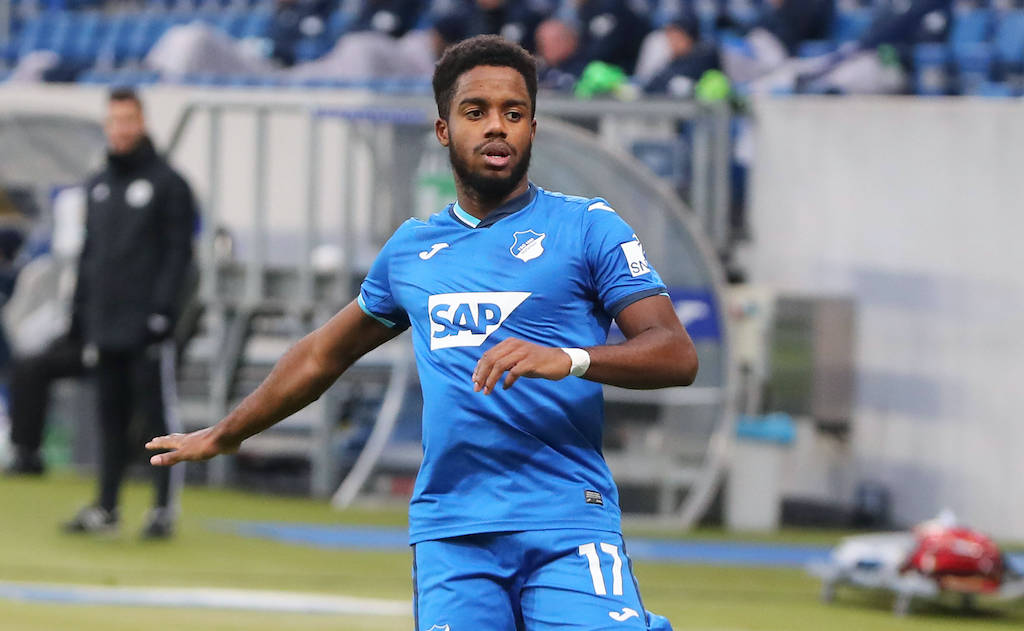 AC Milan could relaunch their interest in Spurs defender Ryan Sessegnon, a report claims, with the player having expressed admiration for the Rossoneri.

According to PianetaMilan, Milan could be forced to go looking for a deputy left-back to Theo Hernandez in the summer given that Diogo Dalot is set to return to Manchester United after his loan spell ands and Diego Laxalt is expected to be sold.

One target was Nuno Mendes, but he extended his contract with Sporting Lisbon raising his release clause up to €70m making him virtually unattainable, so Sessegnon could come back into fashion.

The Athletic – as cited by Hotspur Related – reported in the summer that Milan had set their sights on Sessegnon along with Ajax, Bayer Leverkusen, Brighton, Celtic and Newcastle United, but he ended up joining Hoffenheim on loan.

With the Bundesliga side he has played 16 games in all competitions, with 11 as left-back and the rest as a winger, amassing two goals and two assists.

The report goes on to add that their journalist Alessandro Schiavone spoke to Sessengnon about how he imagines his future: “I like La Liga which is a good league with great teams like Real Madrid and Barcelona. But I also like Serie A a lot: there is Milan, a top club that I’ve always liked. But for now I am focused only on my team.”