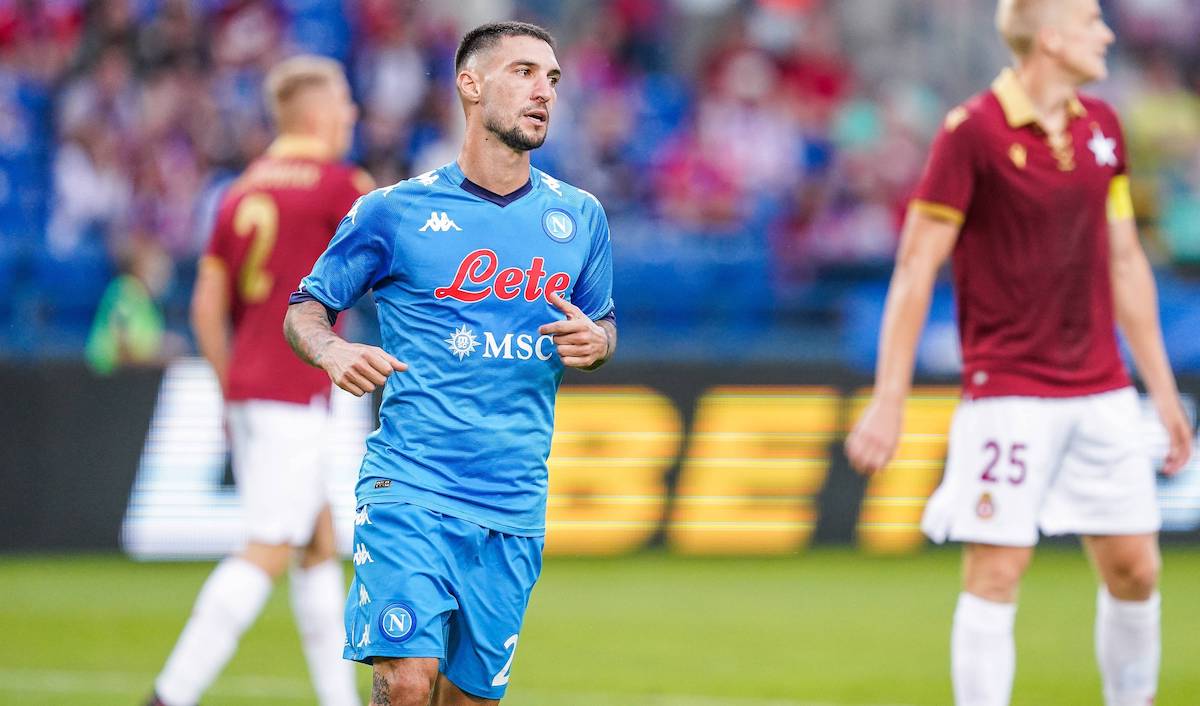 PM: Milan enquire about Napoli winger via entourage – Maldini and Massara like his profile

AC Milan have enquired about signing Napoli winger Matteo Politano, a report claims, but it will not be an easy operation.

According to PianetaMilan, Paolo Maldini and Ricky Massara are looking for a right winger who could be considered as an upgrade on Samu Castillejo, especially in view of the return to the Champions League. Politano has the right characteristics for Milan as per the report, with goals, assists and the ability to play as an inverted winger.

Milan have held talks with the entourage of the player to understand the availability of a transfer but at the moment we are talking about a simple enquiry. The situation could change after the official sale of Jens Petter Hauge to Eintracht Frankfurt, but it must be remembered that Napoli president Aurelio De Laurentiis is a tough negotiator.

Fiorentina have also shown a strong interest in the player, while Spalletti also has Lozano in that position, so a sale cannot be ruled out.

READ MORE: Spezia enquire about Milan midfielder – only one formula is an option