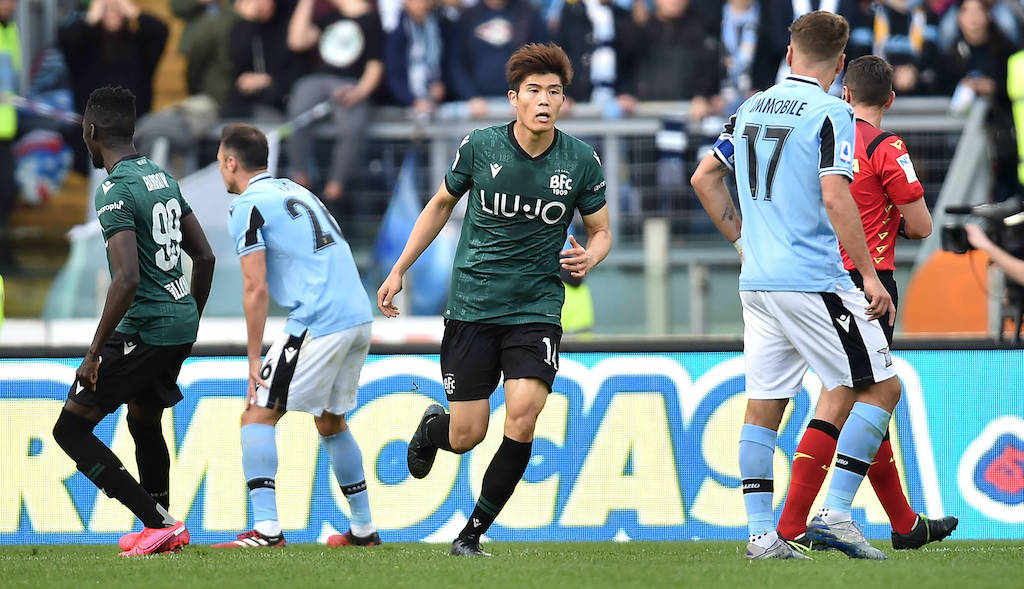 AC Milan are closing in on the signing of versatile defender Takehiro Tomiyasu from Bologna, according to one journalist.

With Alessio Romagnoli, Mateo Musacchio and Leo Duarte all currently out, Milan are one injury away from a crisis at centre-back as only Simon Kjaer and Matteo Gabbia are fit.

A number of targets continue to be linked my different media outlets including Wesley Fofana of Saint-Etienne, Kristoffer Ajer of Celtic and Nikola Milenkovic of Fiorentina – but all appear to be unviable with the former having agreed a deal to join Leicester.

According to Salvatore Cantone of PianetaMilan, Milan are closing in on a deal for Tomiyasu of Bologna. In the last few hours there have been constant contacts with intermediaries who are trying to lower the request of Bologna.

There is no agreement yet, but the parties are not far apart. The Japanese international is also pushing for the transfer, which is giving a big helping hand.