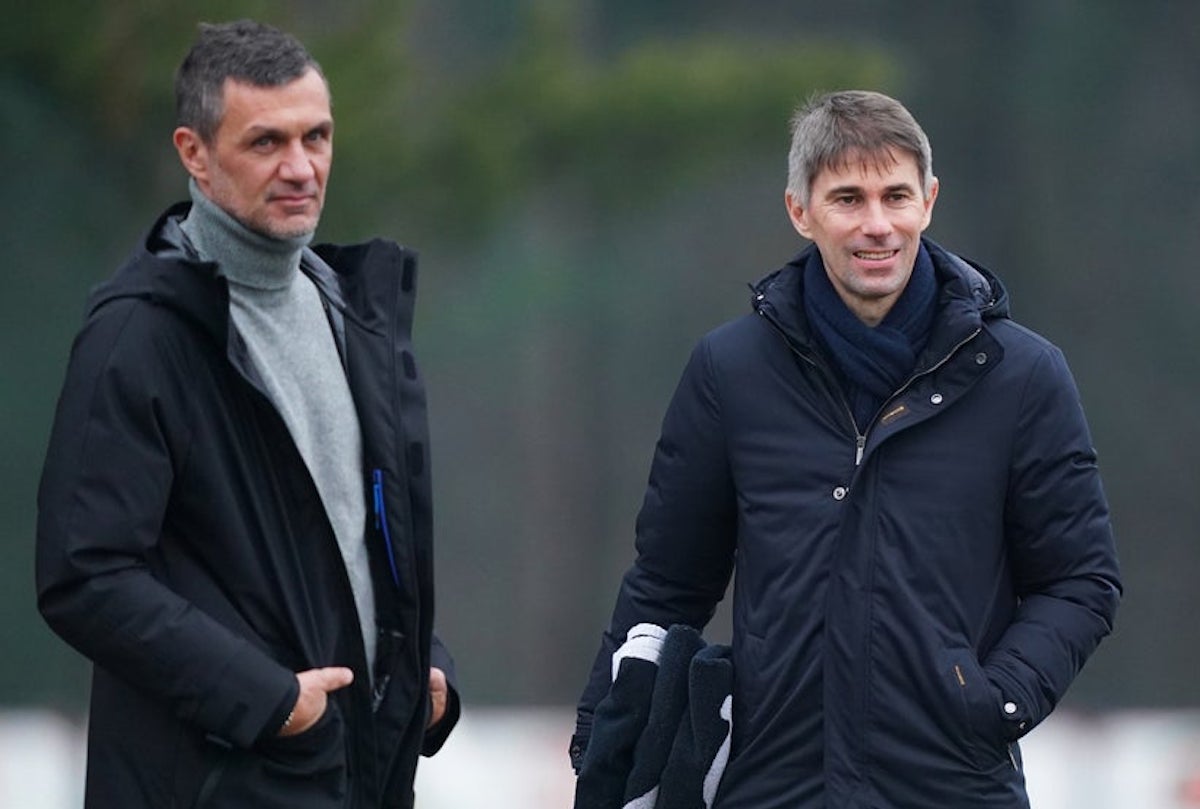 PM: Milan have two weeks to complete four signings – the positions and the known targets

AC Milan have essentially left themselves with two weeks to get four positions covered and wrap up what could be an excellent mercato.

According to a report from PianetaMilan, the Rossoneri management are planning to close at least four other purchases. The first will a right-back who can alternate with Davide Calabria, and that should be Alessandro Florenzi. New talks between Milan and Roma are expected today to try and close the deal.

Then, a central midfielder is sought with Paolo Maldini and Frederic Massara having seemingly settled on Yacine Adli of Bordeaux. Yesterday he only came on for the final 20 minutes of his team’s match in Ligue 1 against Marseille, a sign of very advanced negotiations with the Diavolo.

Milan will also try and sign an attacking midfielder and the two current dreams are Hakim Ziyech (Chelsea) and Nikola Vlasic (CSKA Moscow). The former is preferred for his ability to play as a right winger too and occupy that role.

Finally, the summer transfer market could also bring Milan a fourth striker as chief scout Geoffrey Moncada is looking for suitable profiles Belgium, France, but also in South America, with attention to the market in Brazil and Argentina.